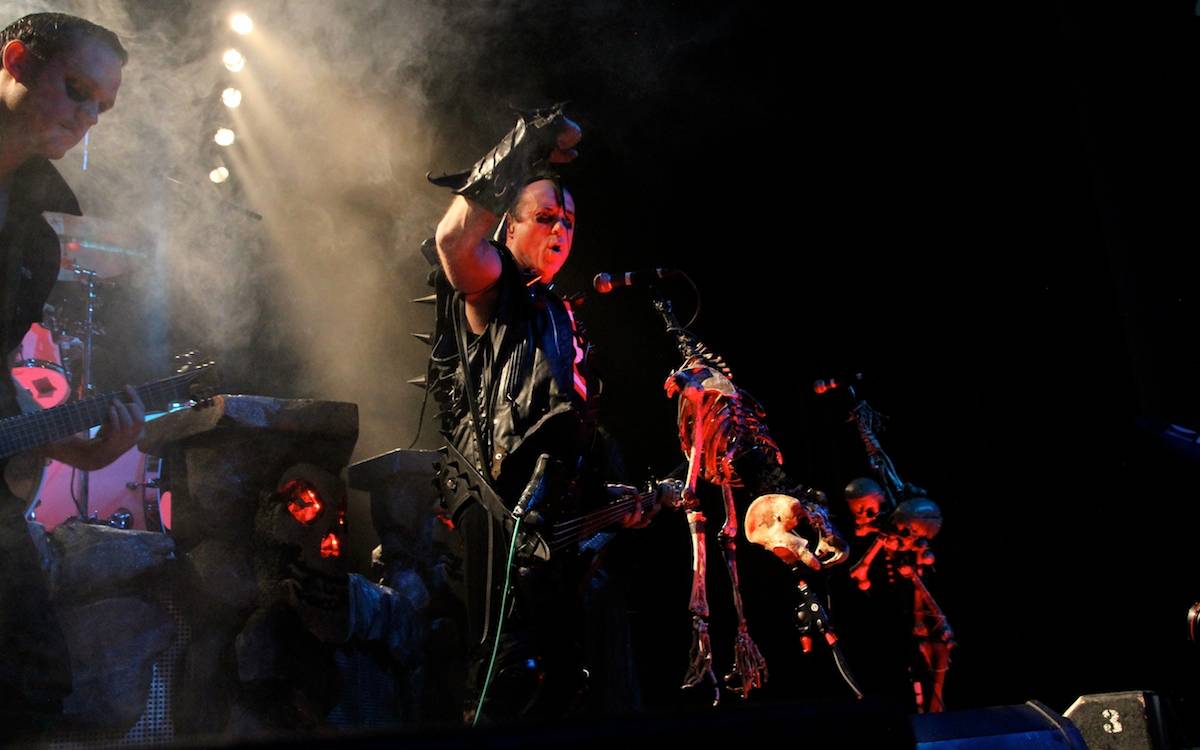 The scariest thing about the Misfits‘ Sunday night show at the Rickshaw wasn’t the skeleton-wrapped microphone stands, the horror-punk group’s trademark skull motif, or the drummer’s Castle Greyskull-type set-up. The scariest part wasn’t even lead singer Jerry Only‘s trademark “devilock” (aÂ droopyÂ hair spike that falls down the middle of his face). No, it was Only’s attitude towardsÂ the Vancouver inhabitants he had to pass on his way to the gig. 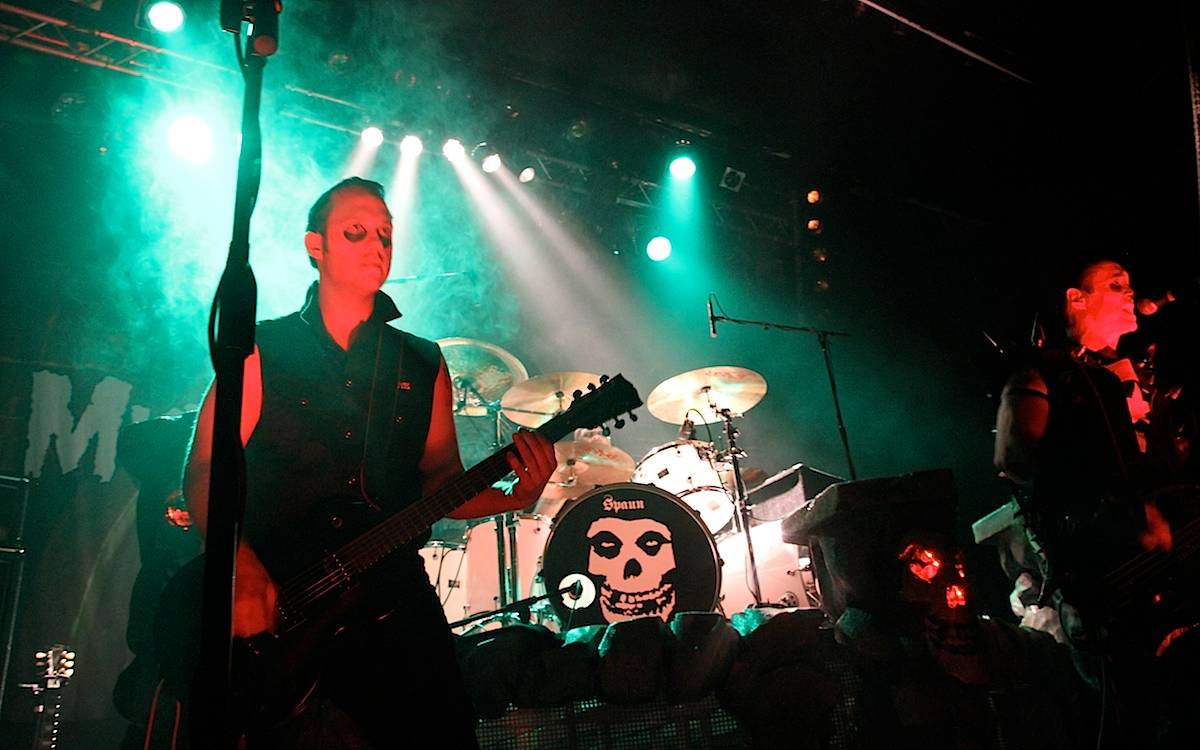 To be fair, Only then went on to explain that he’d (almost?) lost a drummer to heroin. But unless “Jerry Only” is going to be side-by-side with “Gregor Robertson” and “Kirk LaPointe” on the upcoming ballot in the city’s civic election,Â he’s better off keeping his black-lipsticked piehole shut. At least when it comes to Vancouver city politics.

That wasn’t Only’s only fit of pique, either. Earlier in the evening, the buff dadÂ threatened to walk off the stage if one more crushed-up PBR can came whizzingÂ his way. My question is, what did he think this was – a knitting circle or aÂ gig by the fucking Misfits, a band that used to have motherfucking Glenn Danzig for a singer? 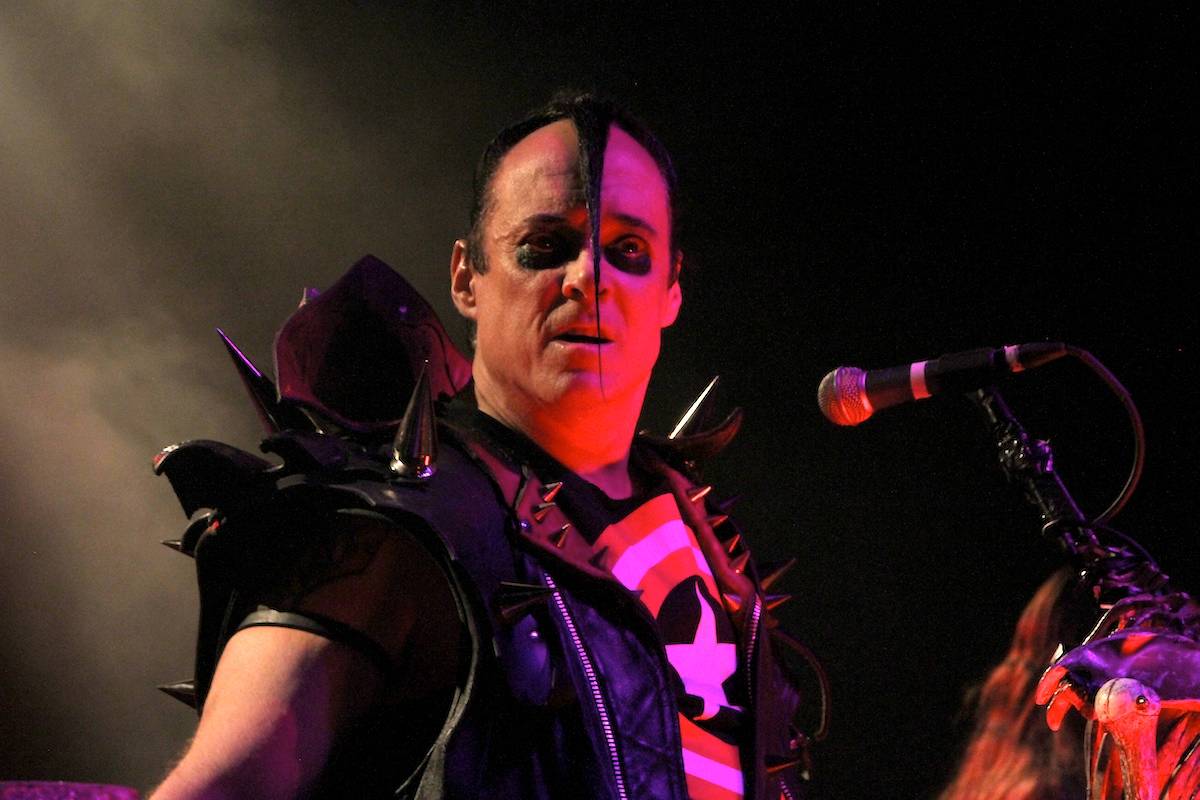 Again, to be fair, Only has been at it, off and on (with long periods of “off”) since 1977, when he joinedÂ the New Jersey-based band. So maybe he has a right to be weary of projectiles (“Tell the owner of this fucking place, ‘no bottles, no cans,’ it’s on my rider,” he snarled.). Whatever. The fans – and the Rickshaw was packed with Pabst-swilling, can-crushing MisfitsiansÂ – listened,Â and Only made good byÂ continuing to blast through songs from all phases of the Misfits’s checkered past.

“Halloween” kicked offÂ the set. Other classics from the band’s Danzig-led heyday included “I Turned Into a Martian”, “Horror Hotel”, “HateÂ Breeders”, “Death Comes Ripping”, “TV Casualty”, “Some Kinda Hate”, “Hybrid Moments”, “Hollywood Babylon”, “Attitude”, “She” and (for an encore) “Hellhound”. Sprinkled throughout the set wereÂ also mid- and late-period placeholdersÂ such as the title track from 1997’s American Psycho record, “Descending Angel” and “Fiend Club” from 1998’s Famous Monsters, and the title track from 2011’s The Devil’s Rain.

This current incarnation of the band includes long-time memberÂ Dez Cadena (introduced by Only as being “from Black Flag” and referred to as “Uncle Dez”) on lead guitar and relative newbie Eric Arce on drums. Cadena seemed bored but that might have been his makeup. All in all, though,Â they mustered enough energy to keep the crowd in a frenzy for the length of the nearly two-hour set, andÂ without sullying the brand too much. 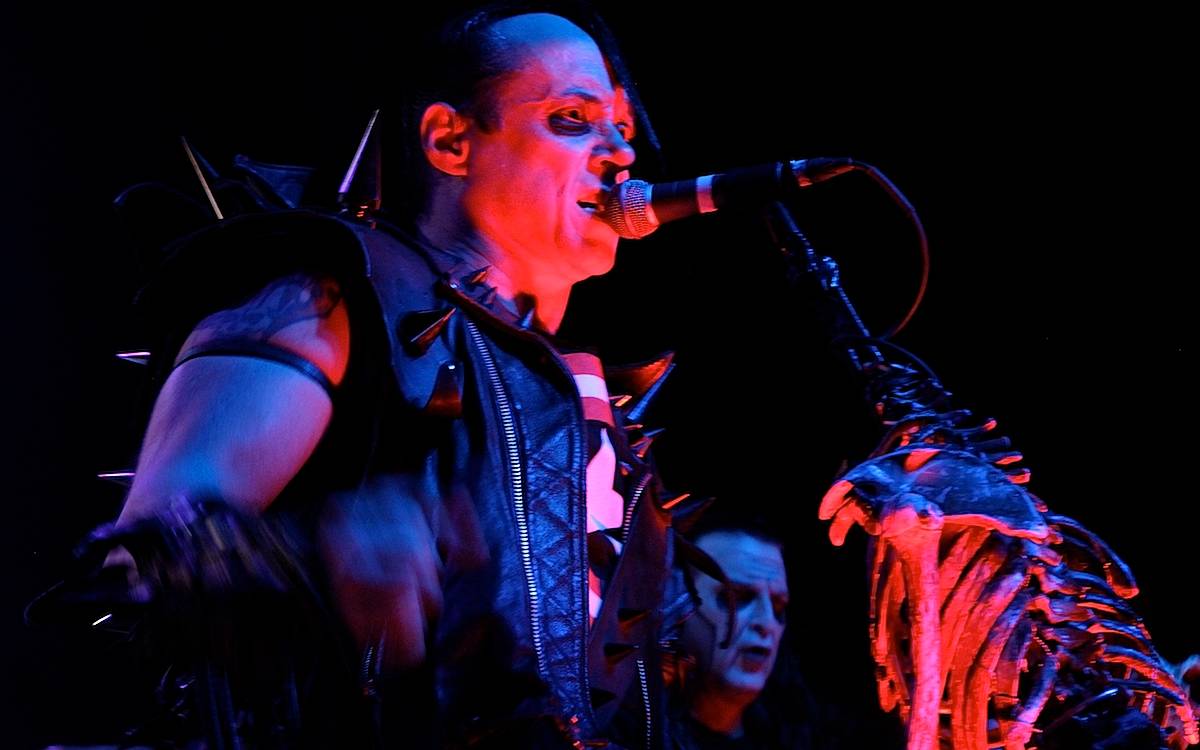 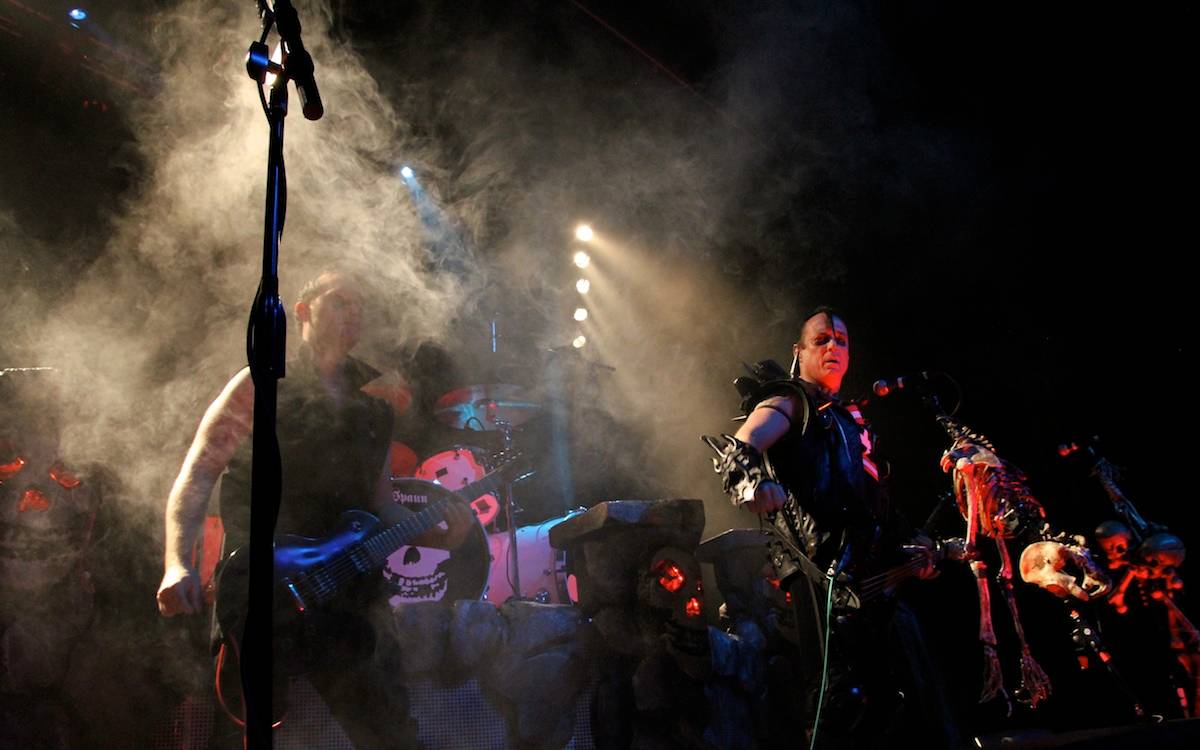 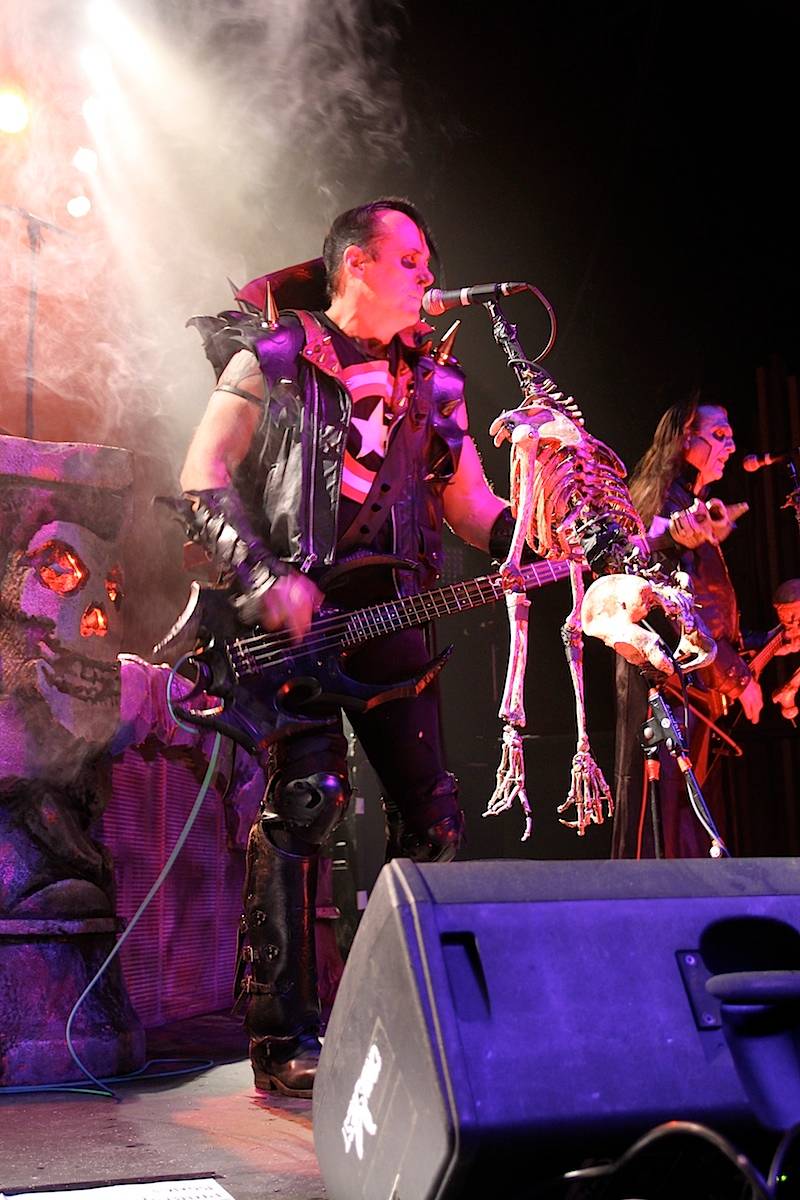 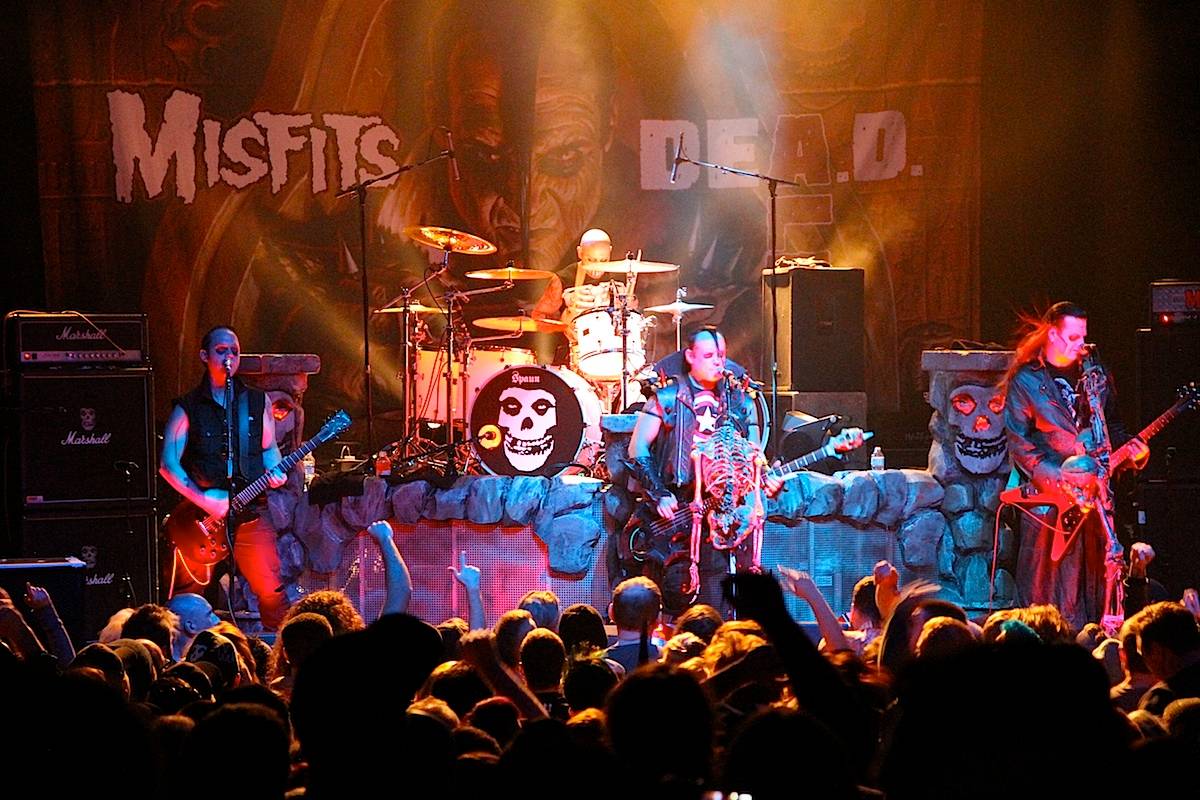 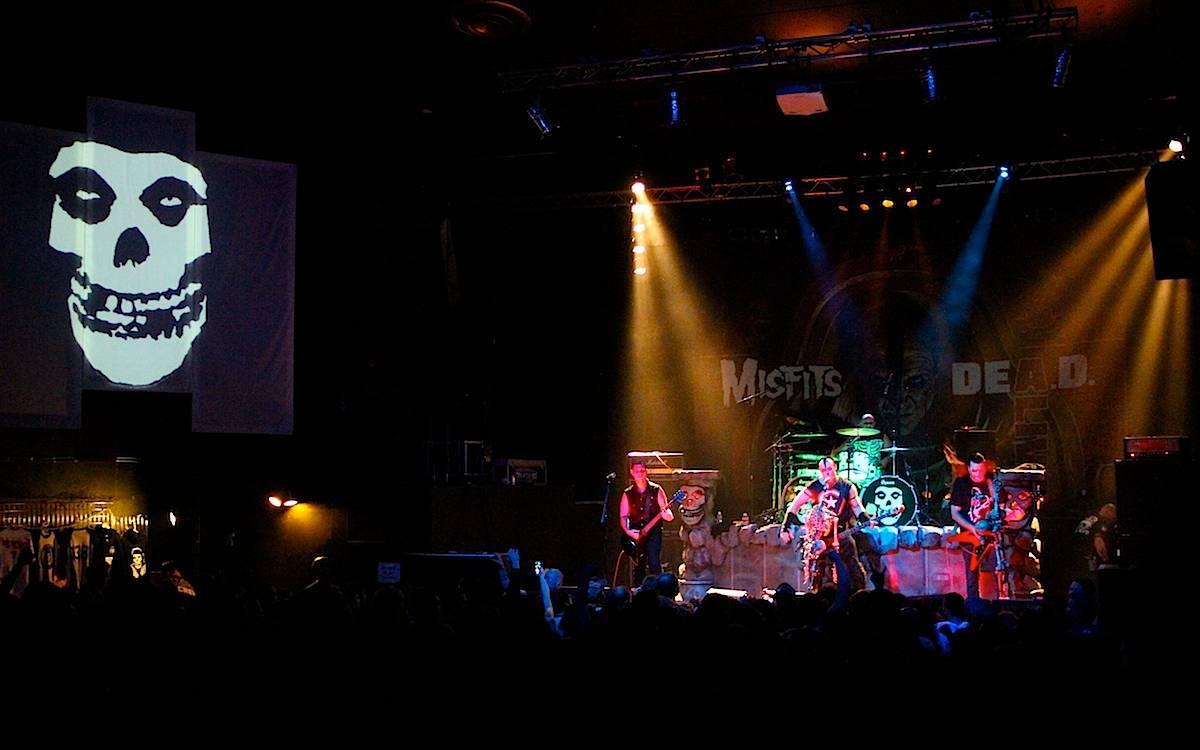 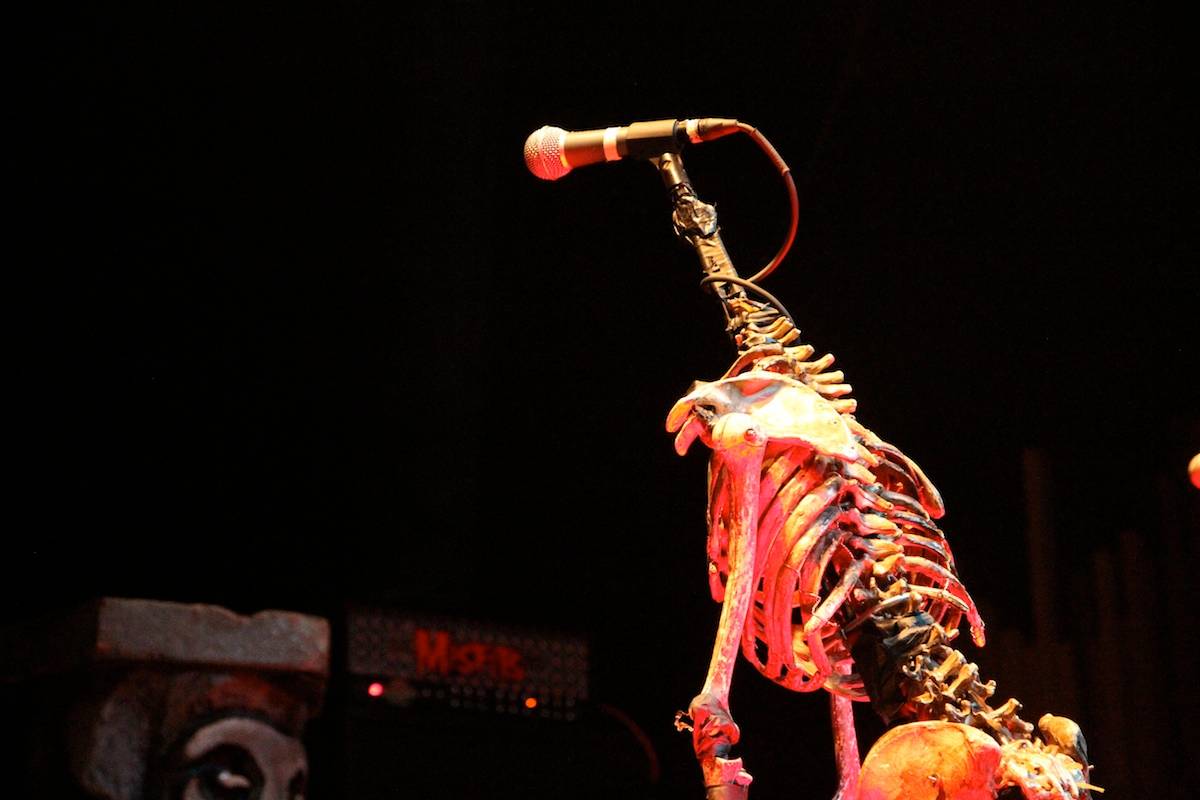 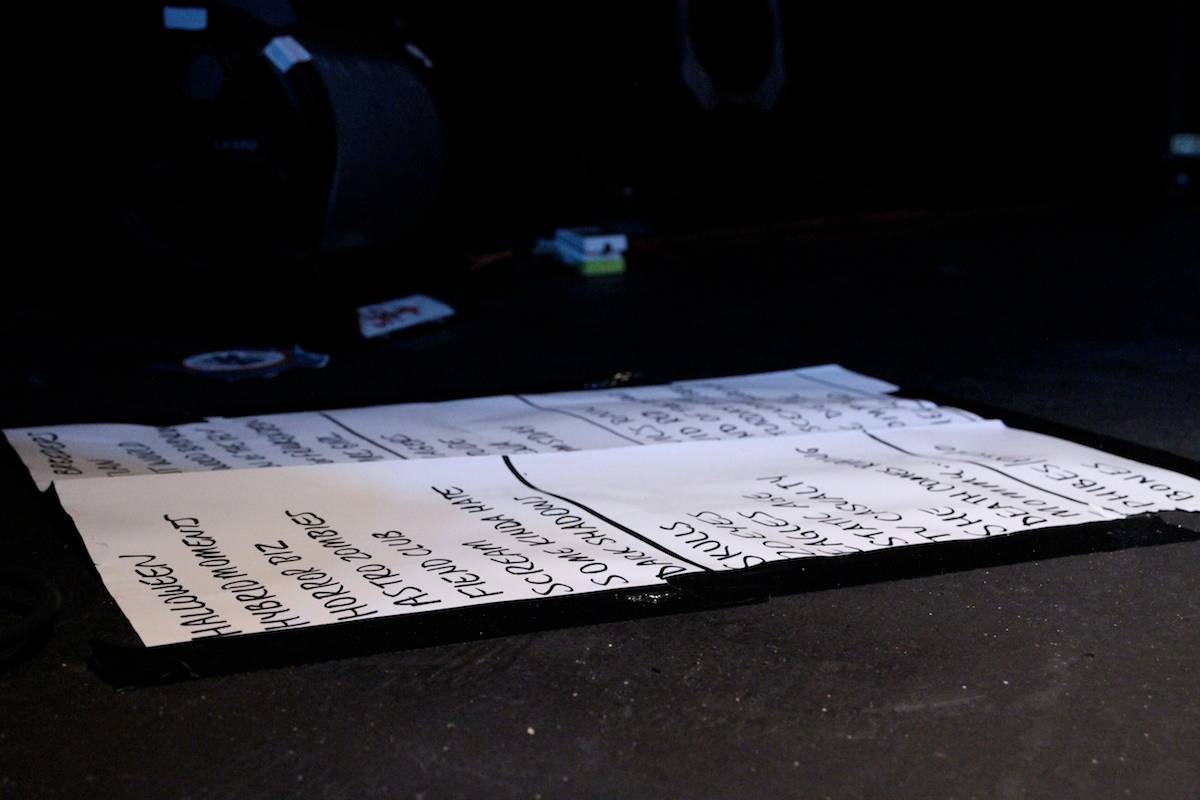