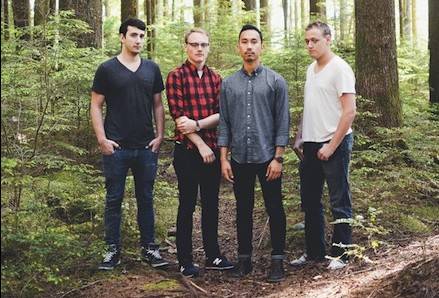 Local post-rock outfit, In Contra, launch their debut Little Church tonight at the Southside Community Church in Burnaby. It took the musical collective close to a decade to write and mix the tempestuous sounds that comprise their ambitious record, entirely under a steeple.

By the looks and sounds of it, it took a whole congregation to put together the album as well. The band consists of David Gurtina and Jordaniel Bennett on guitars and vocals, Nathan Bennett and Dij MannaronÂ on bass, Shawn Patrick Flanagan-Fortin on drums, Luke Agawin on vocals, Natalie Warkentin on violin and french horn, and Kyle Flanagan-Fortin and a list of about 20Â contributors listed onÂ official “gang vocalists”.

The result is a confident and intricate collision of glockenspiels, electronic embellishments, thundering guitars and harrowing vocals. Up until now, In Contra has reserved their chaotic wall of sound for their friends and family, so they are anxious but eager to open their church doors to to the public. They will share the stage with Holy Hums, Reef Shark and Double Standards.

Tickets can be purchased at the door beginning at 6Â p.m. Physical copies of Little Church will also be available at the venue. 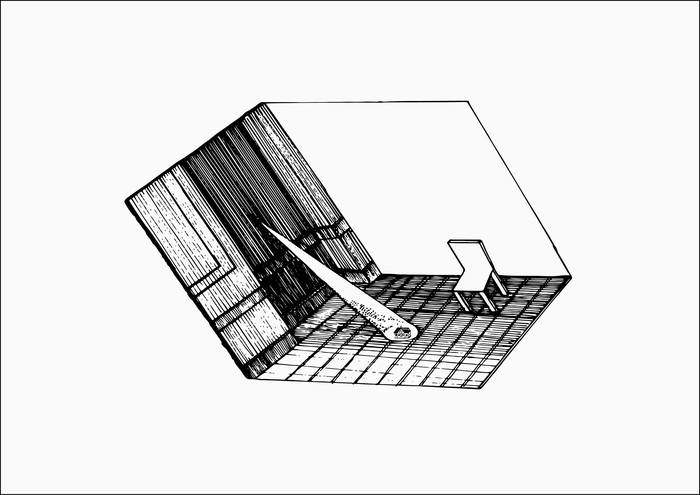