All the way from Manchester they came, four young lasses calling themselves PINS. Playing short, sharp bursts of garage-y rock, the quartet was all about dirtyÂ guitars, snarling vocals, and big-beatÂ drumming. Smiling, doll-likeÂ guitarist Lois McDonaldÂ in particular seemed to be havingÂ fun. Playing to the sparse crowd, who gradually moved closer to the stage, she came to the edge, stood on the speakers and stepped down onto the dancefloor. 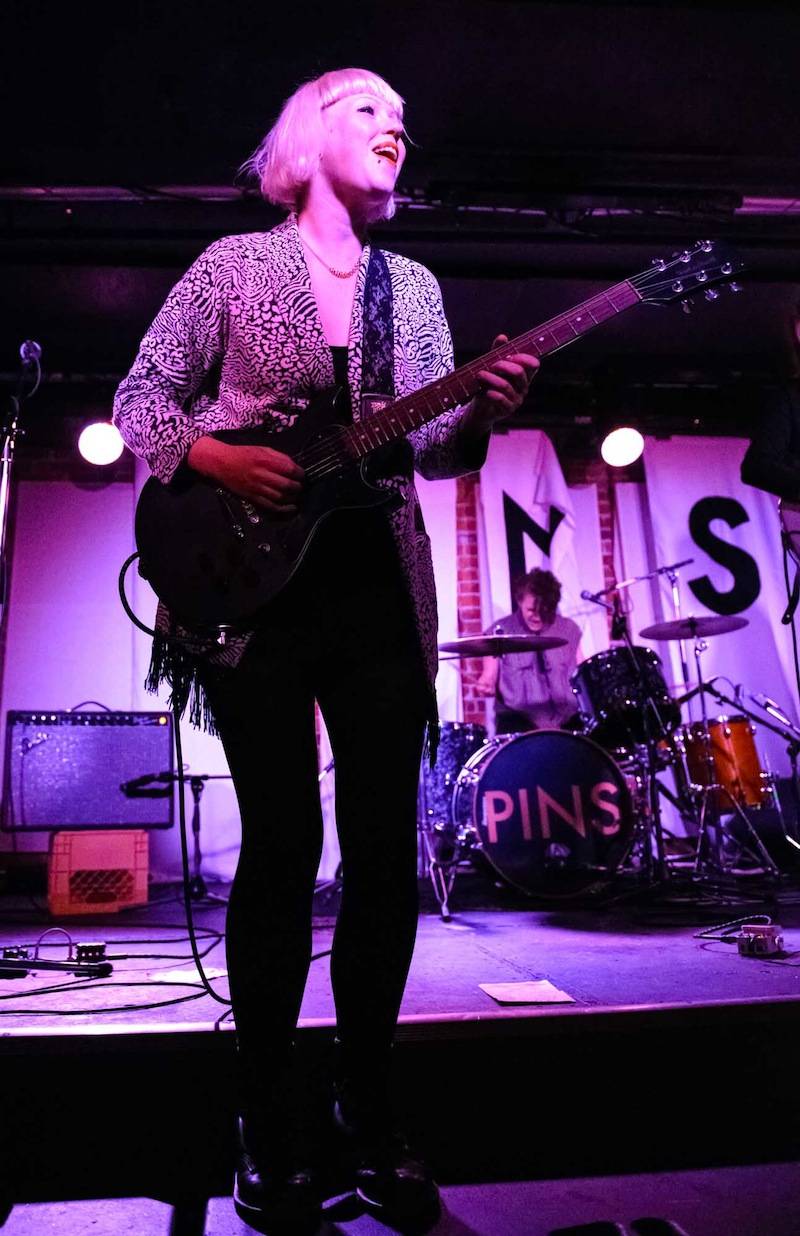 PINS have one full-length, Girls Like Us. A couple of cassettes and a 12″ single were also available at the merch table.Â In a brief chat after the show, Williams mentioned the groupÂ recently recorded the follow-up at Joshua Tree.

Live, they’re stillÂ a little unpolished – at least they were last night – but that won’t last. Anyway, it was a fun set, full of catchy rock tunesÂ thatÂ never overstayed their welcome.Â Also, they did a cover of “Hybrid Moments”, my girlfriend’s favouriteÂ Misfits song. For part of the song, Holgate handed over the mic to anÂ audience member. The cadre of mostly middle-aged men in attendance approved. Why wouldn’t they?

Opening the show was Vancouver indie-rock band Watermelon.Â The trio has good songs but offeredÂ little onstage energy. (The band didn’t even announce who they were.) For most of Watermelon’s set, the PINS ladiesÂ stood watching, clustered together in the middle of the dancefloor.Â Before going onstage, McDonald came up to a couple of the Watermelons and complimented them on their set. 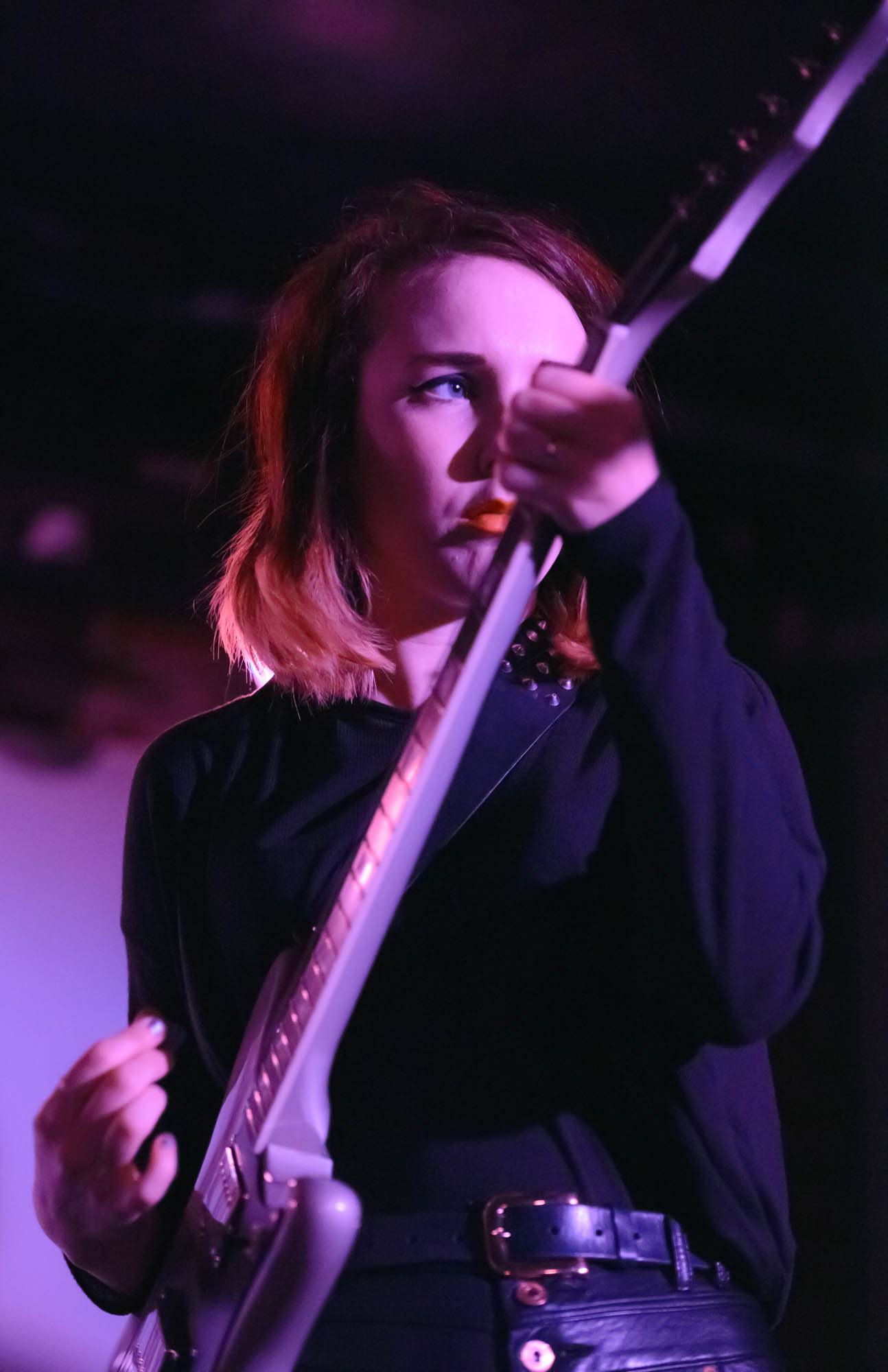 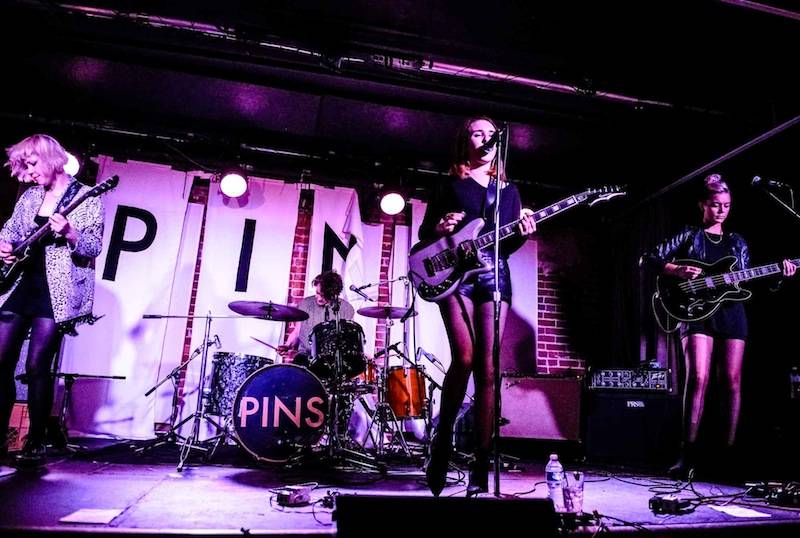 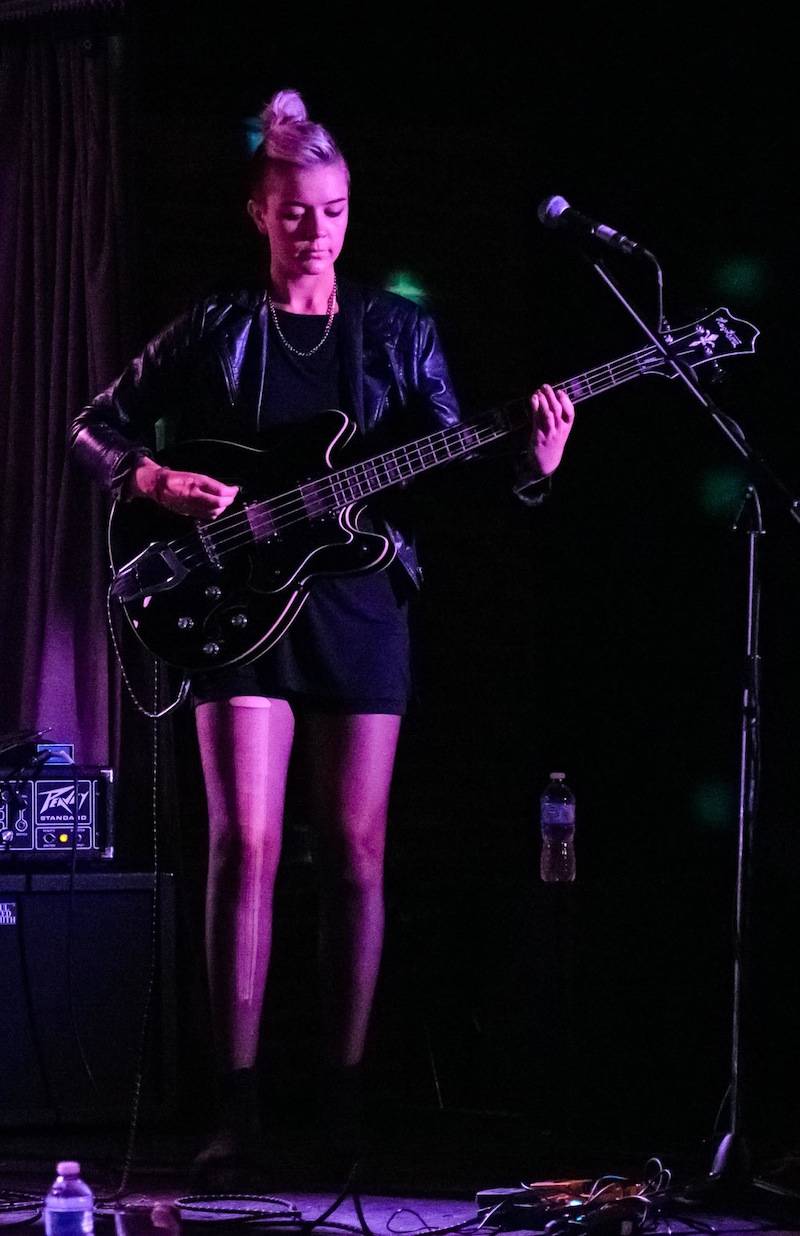 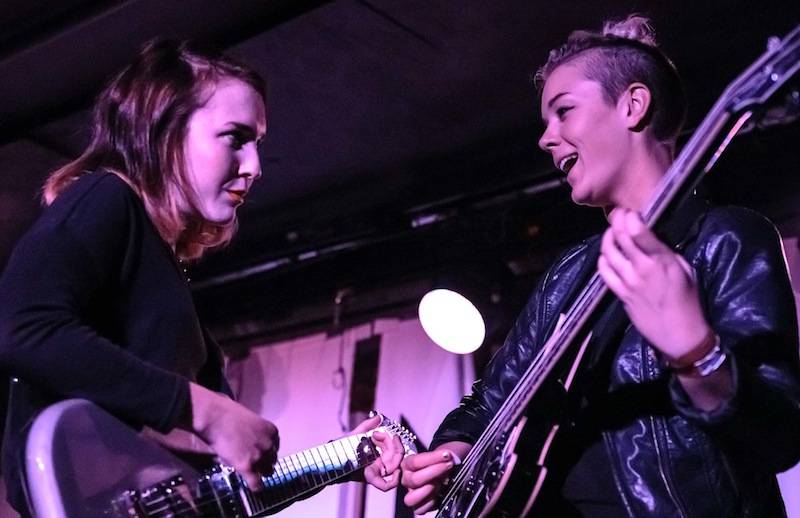 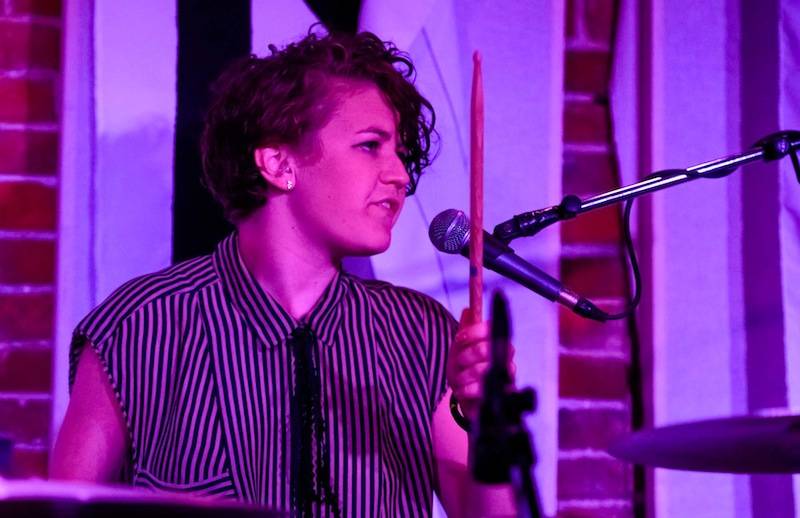 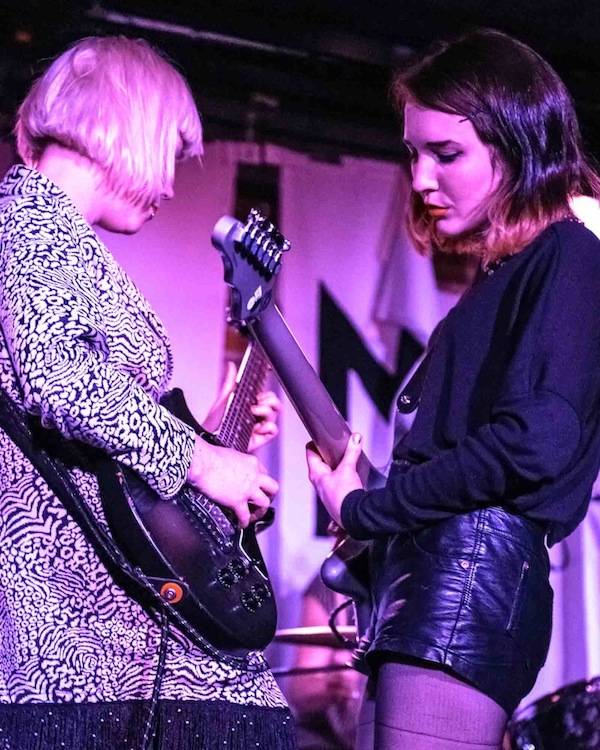