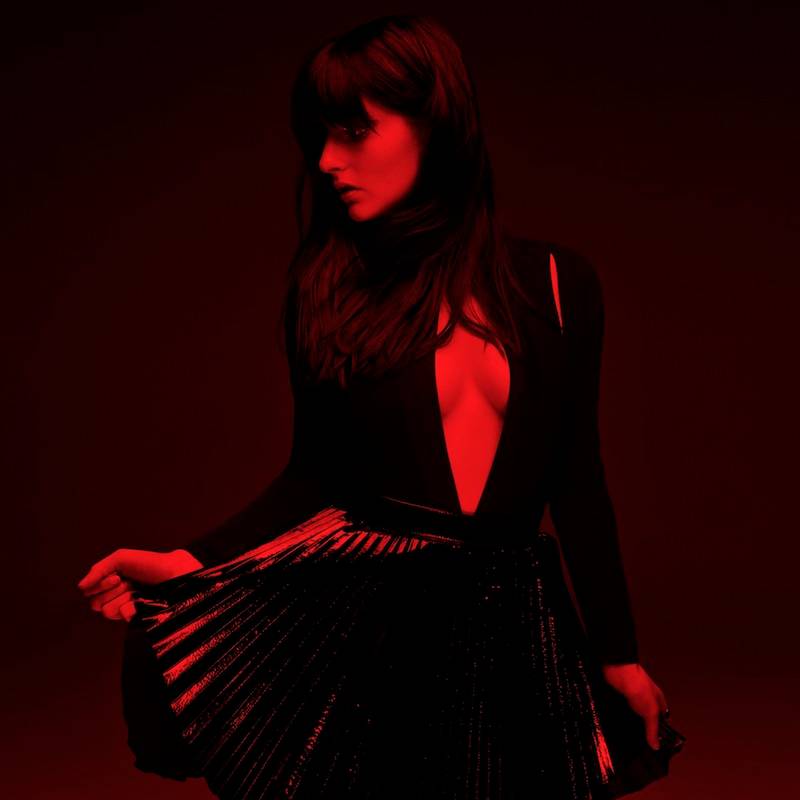 An approved image of Banks.

Judging by the ear-splitting decibel of girlish shrieks at the Commodore onÂ Wednesday, you’d think that there was some ’90s heartthrob boy band grinding on stage. In actuality it was a young, fully-clothed non-writhing 26-year-old woman that elicited the tween-like response from her peers.

Pop songstress Jillian Rose Banks, better known simply as Banks, has named her current tour The Goddess Tour after the title of her debut album, released early last month. What gives the Californian singer claim to such mythic proportions for herself or her music? It isn’t just her beauty, which lends itself innately to designer clothing, or her impeccable sartorial choices. Her credibility, as she proved with seemingly very little effort, is in her voice.

Living up to her “goddess” status and gruelling tour schedule had left the performer feeling drained. She admitted this early in the night in a voice that sounded on the verge of tears before regaining her composure and launching into Goddess’ empowering title track and its mantra of, “You’re fucking with a goddess and you get a little colder.”

The audience obediently threw their hands up and swayed along with the singer for “Change” and sang along to the groovier, lighter “Warm Water” which, Banks admitted, she was inspired to perform for only the third time on tour.

The atmospheric synth and drum beats provided by the singer’sÂ backing band didn’t help much to discern one song from the next. Rather, it provided a heavy bass mood enhancer for herÂ Orange County-affected voice which levitated above the background music for the Rihanna-esque “Drowning”. Her vocal range went from a sinister, sultry-low and soared to fever-pitch-high, all without the singer breaking a sweat or even unsettling a single shining hair. Add to that the gorgeous brunette’s high fashion cheekbones and sensibilities, and Banks’ performance was elevated above the narcissistic and purely aesthetic pop genre to the editorial level.

Banks, who has graced many a front-page fashion magazine, was dressed in an all-black Goth-chic outfit including a short cape from which her slender forearms protruded to alternate flutter fluidly and clutch at the microphone. Otherwise, her stage moves consisted mostly of detaching the mic from its stand so that she could dramatically march backwards to her band and then strut forward again.

Banks’ understated but cool style and swagger convinced enough young men and women alike to break out their crispest and hoochiest outfits respectively, and sell out the Vancouver venue. Several audience members were unable to maintain their own cool and let out shrieks of delight that at times drowned out the singer’s low speaking voice when she addressed us and expressed her gratefulness between songs.

It was Australian electronic trio Movement’s first time in our city. Nevertheless, the opening band, which consists of Lewis Wade, Jesse James Ward and Sean Walker knew just how to woo their Vancouver audience. The three young men from Sydney played a set of sexy R&B tunes with ample bass, provided by hunky bassist/vocalist Ward, to unsettle the deepest of urges. Wades’ breathy soulful vocals slinked through the darkness-drenched, sparsely lit and foggy stage. Walker rocked out behind his synth, cymbals and electronic drum kit, busting out a guitar for an epic solo as their set wound to a close.