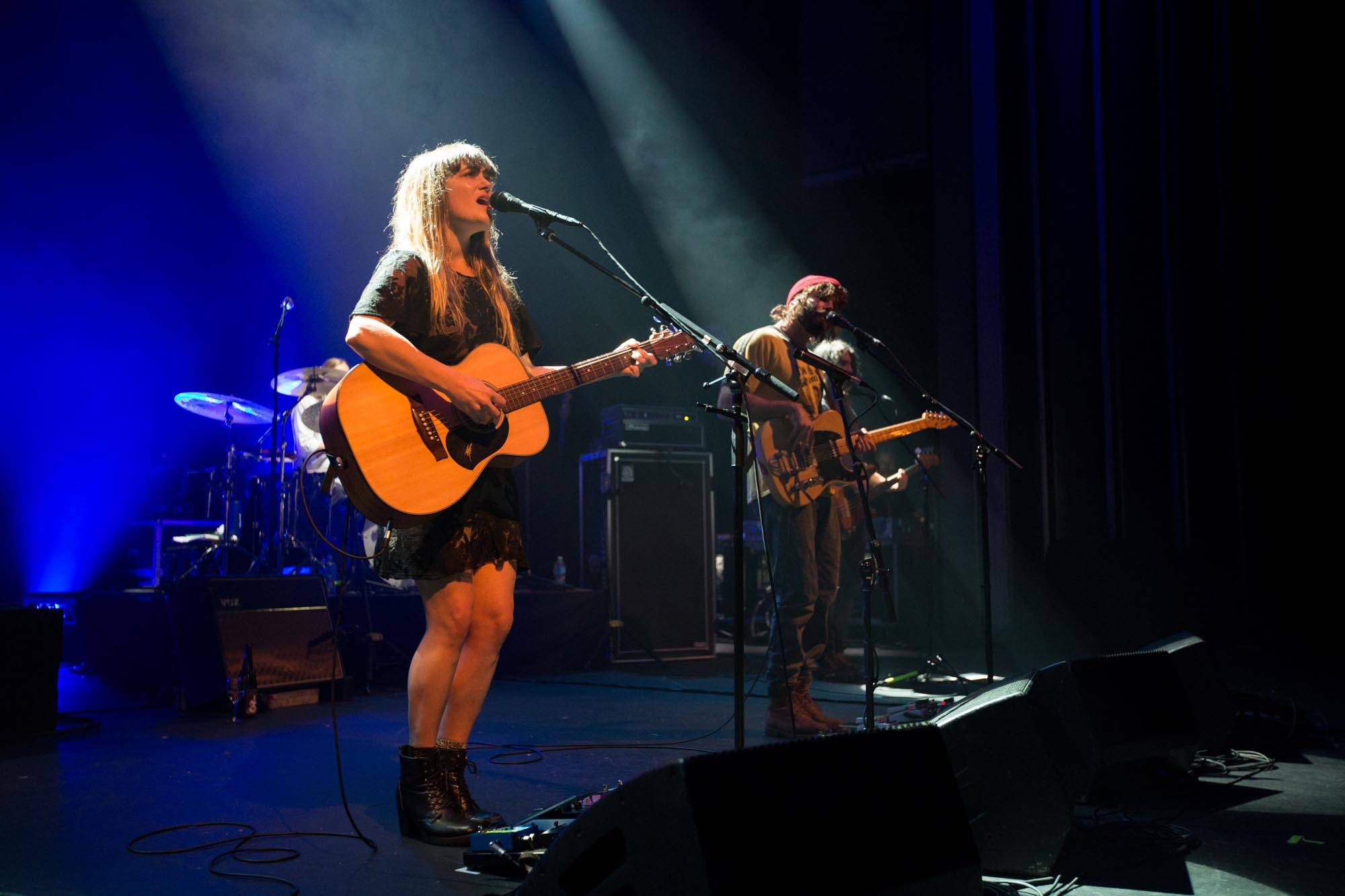 Photos–Angus and Julia Stone at the Vogue Theatre, Vancouver, Oct. 10 2014 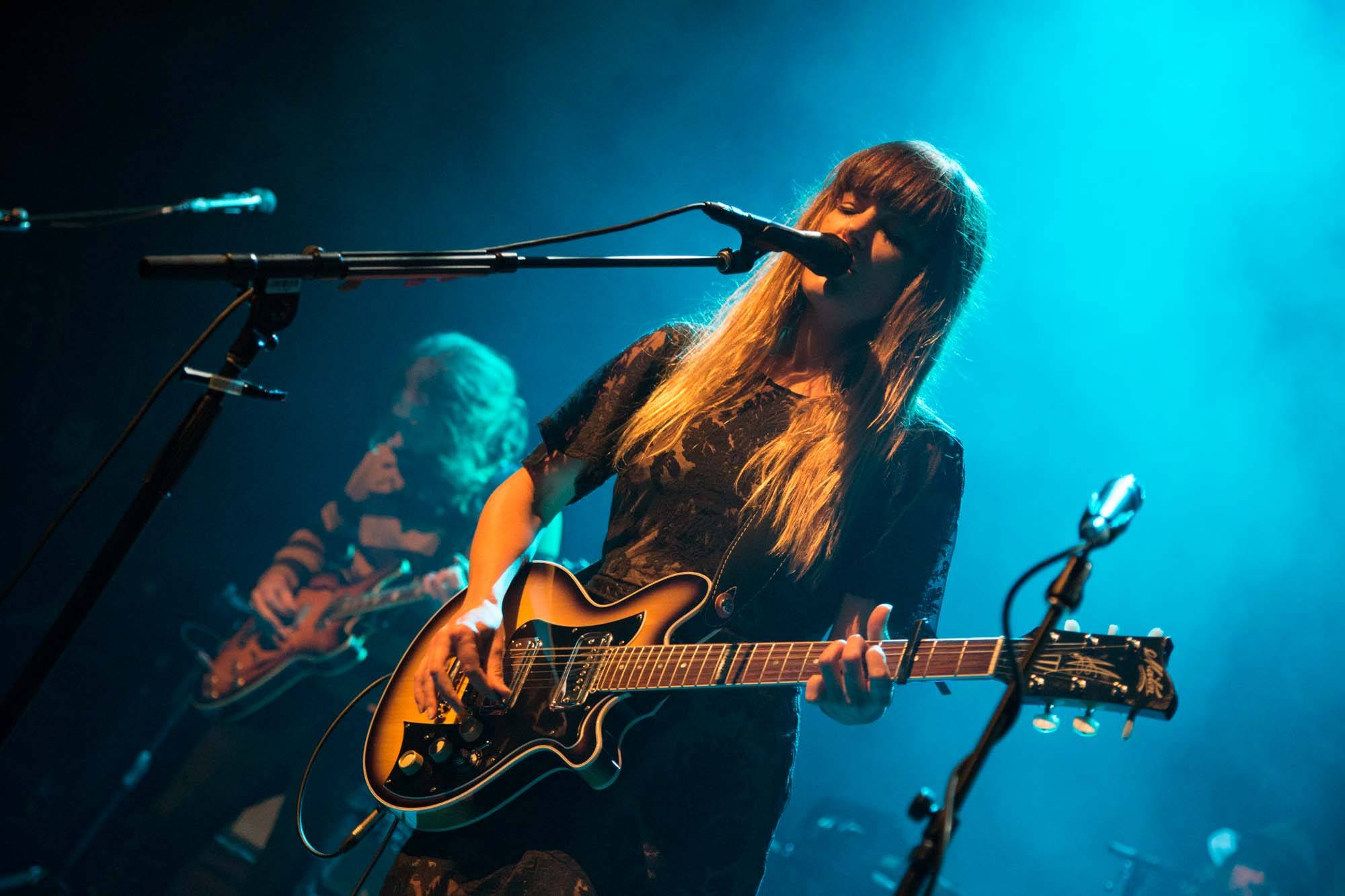