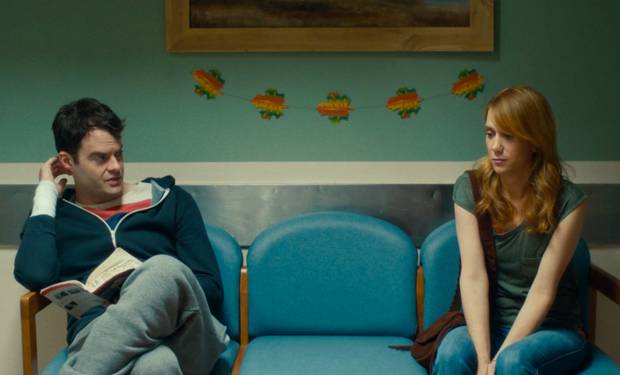 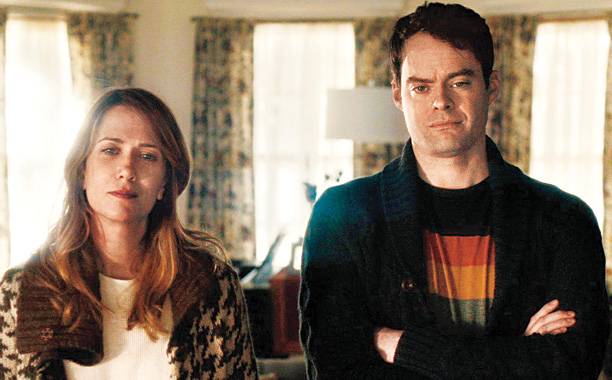 The film is directed and written by Craig Johnson in collaboration with co-writer Mark Heyman. Heyman’s involvement comes as little surprise considering the treatment of themes of mental illness in the 2010 movieÂ Black Swan, which he also co-wrote.

In less capable hands, The Skeleton TwinsÂ could easily have been the equivalent of a cheesy PSA or a spiralling nose-dive into a pit of despair and gloom. But the film doesn’t dwell on questions of genetics or familial resentment. Instead, it centres on the complex lives and feelings of Wiig and Hader in a sort of late coming-of-age slash early-mid-life crisis scenario that manifests in a head on collision with mental illness.

As someone who has dealt closely with depression, Hollywood tropes inÂ tackling of the subject can be irksome at best. But in The Skeleton Twins there are none of the stereotypical dichotomies of helpless and savior, good and bad, or right and wrong – there isn’t even a single psychiatrist’s office scene. The characters are not handled with kid gloves nor judged for their humanism and self-destructive choices. There is no hidden agenda or strong message, and no neat conclusion. Which is why this is the perfect movie to see with a sibling or close friend on a bright day, followed by a long walk around the seawall and a good conversation.