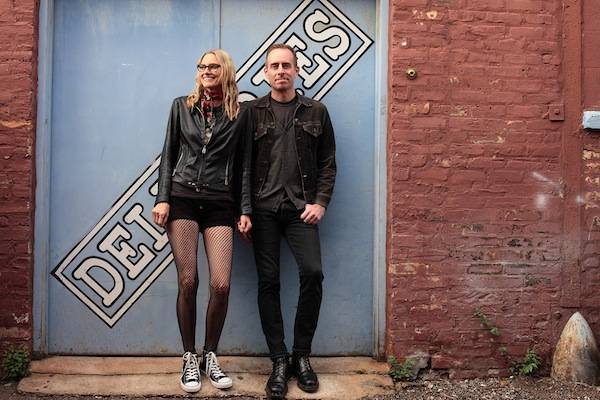 Sunday night at The Imperial should have been billed as a revue or variety show. The eveningÂ featured as much comedy as musical entertainment.

Seattle’s Telekinesis, aka Michael Bejamin Lerner, warmed up the audience for the night’s headliners with a solid set of indie-rock and shaky, self-deprecating attempt at banter. To start, though, Lerner wasn’t feeling the empty space that kept a safe distance between the reserved audience and stage. With the aid of his touring band, heÂ performed a set of songsÂ from his three studio albums with a presence unhindered by his position on the drums. The musician’s determination to win over the audience manifested in the unintentional dismantling of one of his cymbals for “Ghosts and Creatures”. In fact, the strength with which Lerner played the song off of his most recent release, 2013’s Dormarion, threatened to topple his entire drum kit.

Mann, who has remained relevant in part due to her appearance on Portlandia and contributions to the soundtrack of TVÂ series Community, was dressed the part, complete with thick black librarian glasses and a babe-ly black PVC mini-dress that showed off her muscular arms smudged with faded tattoos. Her husky voice too exuded an effortless but experienced cool that convincingly doled out melodic and wise words, as during “You Can’t Help Me Now”.