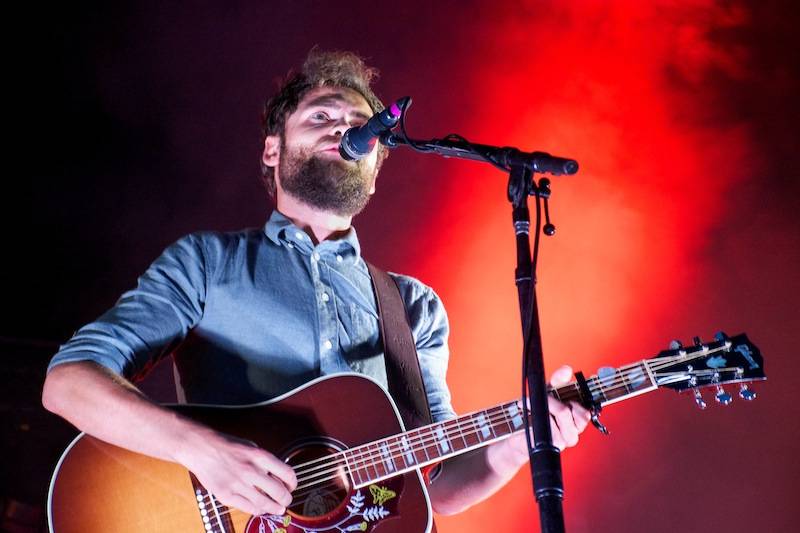 Passenger (Mike Rosenberg) on tour for his 2014 album Whispers. In 2012, his album All the Little ThingsÂ spawned the huge hit “Let Her Go.”