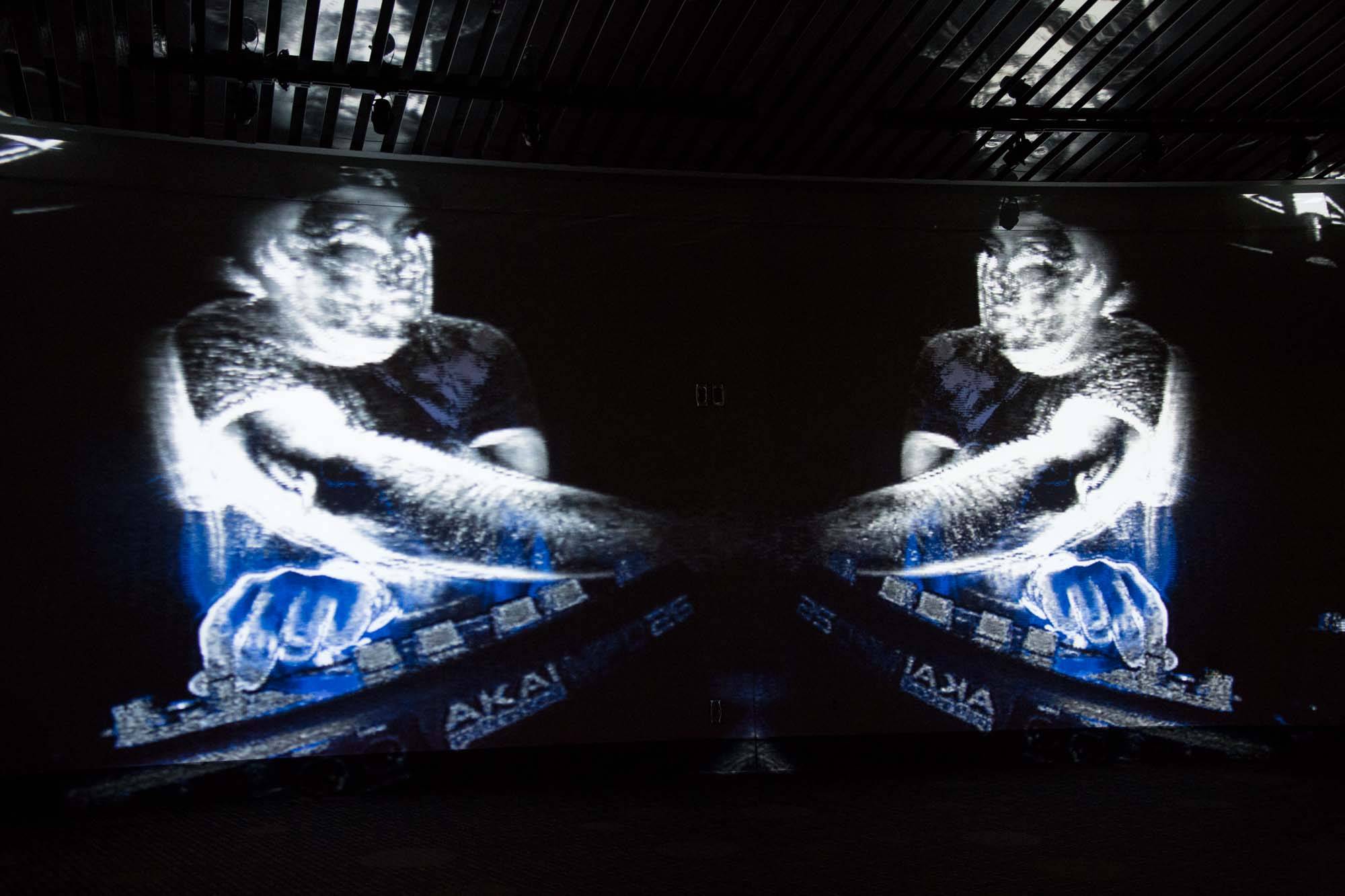 Jesse Bru, Chimerik and more at New Forms Festival 2014. The four-day event took place at Science World and the Omnimax Theatre in Vancouver, with a number of local and international musicians, visual artists and more.