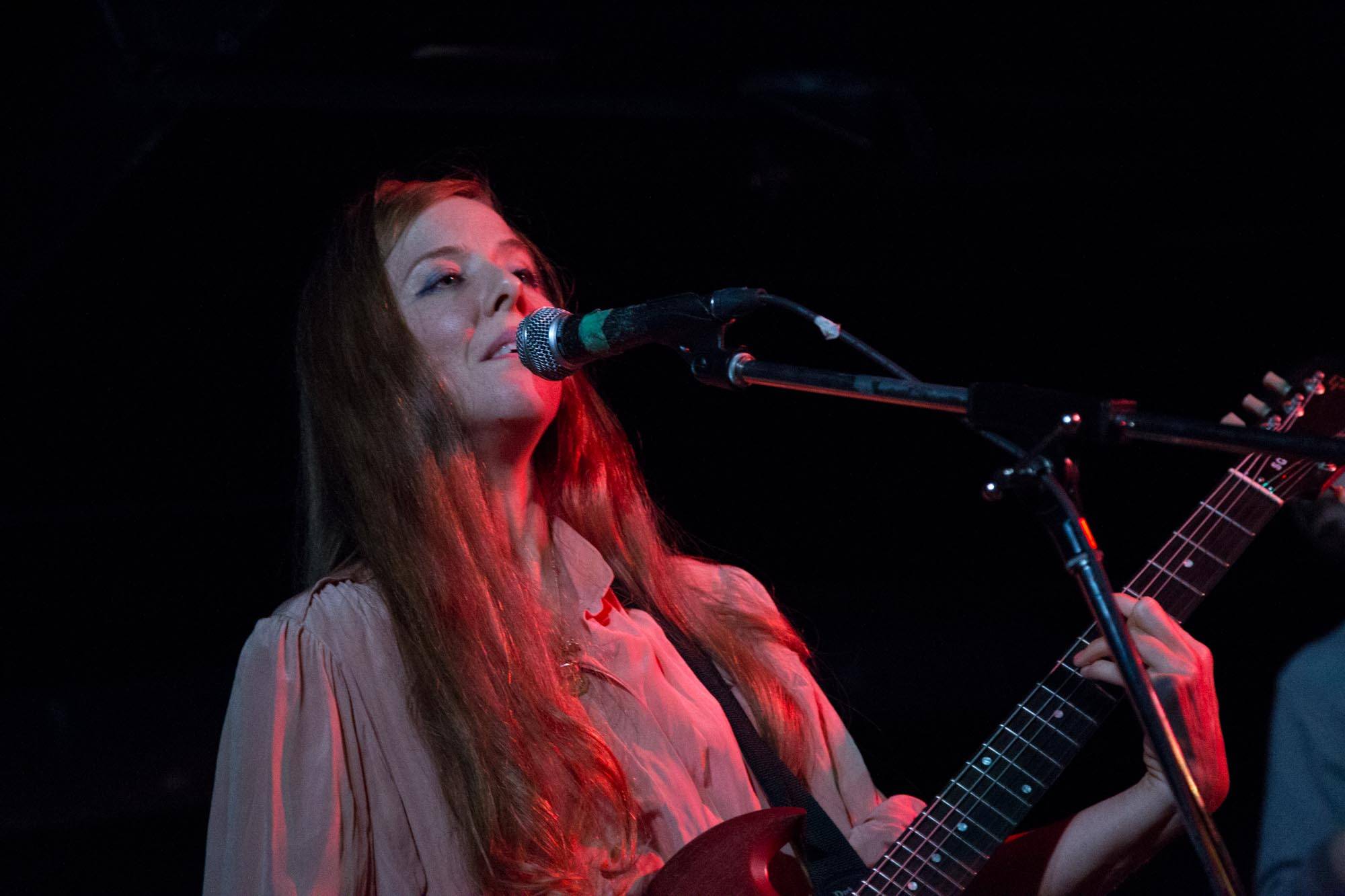 El May is actually Lara Meyerratken, an Australian singer/songwriter, musician and visual artist currently living in Los Angeles.Â On this, the first night of her tour with The Rosebuds, sheÂ led a four-piece band through songs from her second full-length, The Other Person is You, which is officially released Aug. 26. For one song, the duet “Diamonds, Girl”, she brought up a friend named Hannah, whom Meyerratken said was studying psychology in Vancouver. The singer also called her music “psychology pop.”