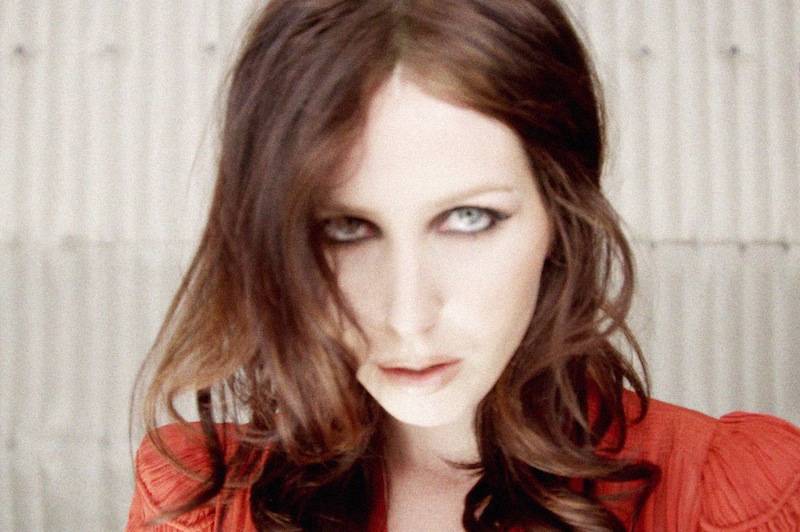 The world is rife with oxymora, andÂ Chelsea Wolfe’s latest record attests to this reality. Pain is Beauty examines the troubling and often beautiful contradictions within the human heart; this intriguing tension binds the splendid collection of gothic folk ballads, industrial post-punk and droning alt-rock on her fourth release.

She has moved past her initial bout of stage fright rather quickly. WolfeÂ is currently on tour with alt-metal veterans Primus, Queens of the Stone Age, and Eels, and opening herself to larger and more diverse crowds with every stop on the road. Wolfe has pushed her boundaries further in her recent film project with legendary music video director Mark Pellington. We caught up with her via email prior toÂ her acoustic set in Vancouver’s Electric Owl (read Thalia Stopa’sÂ review here)Â to untangle some of the mystery behind her cryptic film Lone and the influences behind her critically acclaimed records. 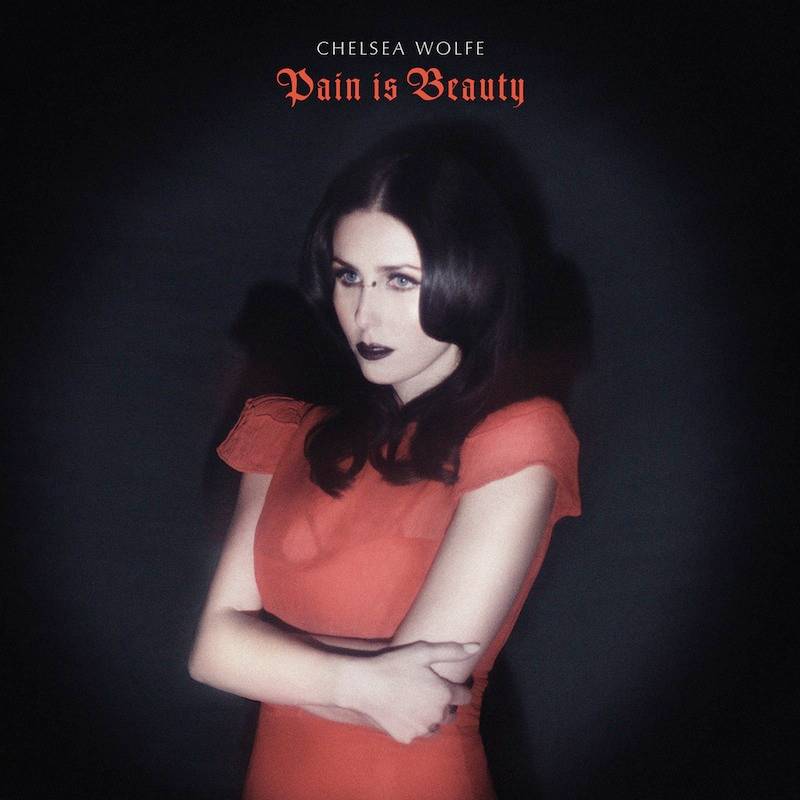 Chelsea Wolfe: I’ve been lucky to be surrounded by friends with great taste in music who’ve turned me on to some rad stuff over the years. My friend and tattoo artist Cris Cleen gave me a mixtape with Tom Waits and Nick Cave on it. Another friend, photographerÂ Kristin Cofer, taught me of Cocteau Twins. My friend Andrew Henderson showed me Sybille Baier a few years back and I was instantly way into it. So simple and emotional.

RN: There are quite a few parallels between the two of you – the themes and haunting aura of your music, and also the imagery in your songs that translate beautifully on film. Baier appeared in a Wim Wenders‘ film (1974’s Alice in the Cities) , and you recently partnered up with Mark Pellington for his filmÂ Lone. Did that collaboration change or develop the vision you had for Pain is Beauty? 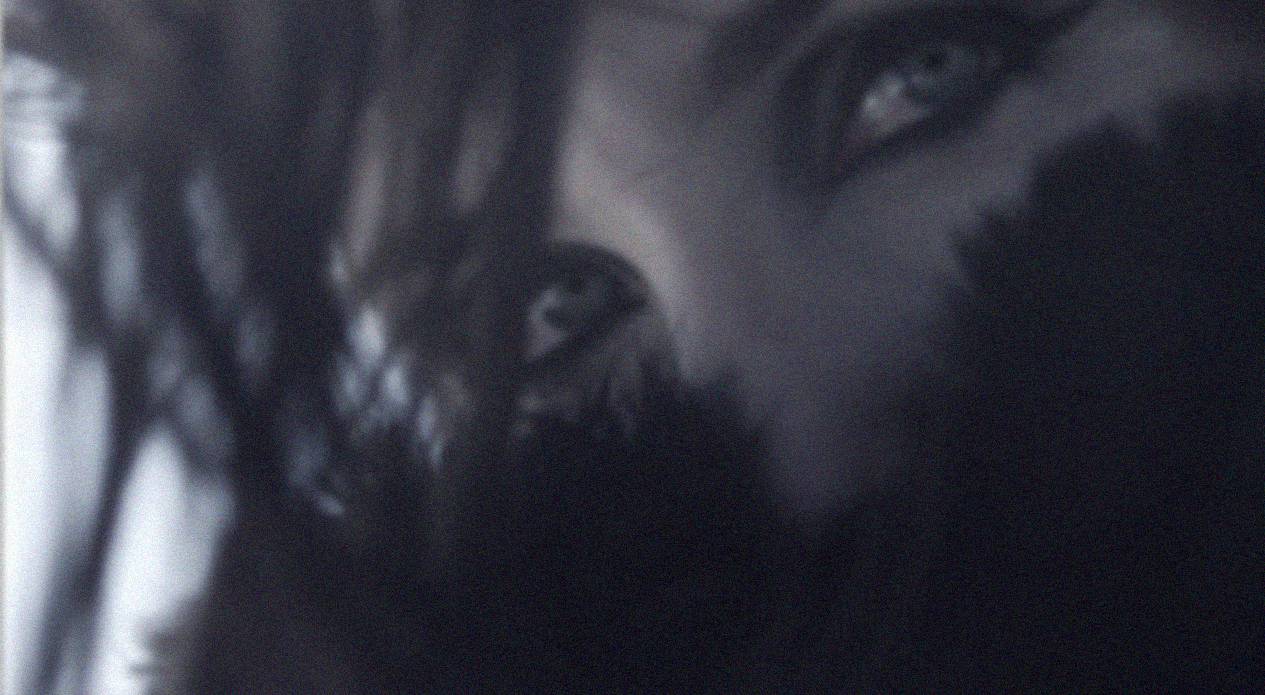