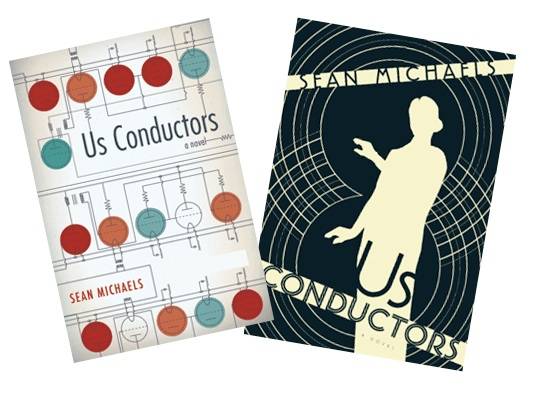 But, thanks toÂ Lev Sergeyvich Termen, we have the theremin. An instrument that makes eerie, high-pitched electrical sounds, the theremin was used inÂ theÂ Beach Boys hit as well as on numerous sci-fi soundtracks.

And, thanks to Termen, we have Us Conductors (Random House). The fiction debut of Montreal writer Sean MichaelsÂ the book isÂ a fictionalized account of Termen’s life.Â Michaels says it’sÂ “about love, lies, longing, and kung-fu – with this strange, one-of-a-kind musical instrument at its heart.” 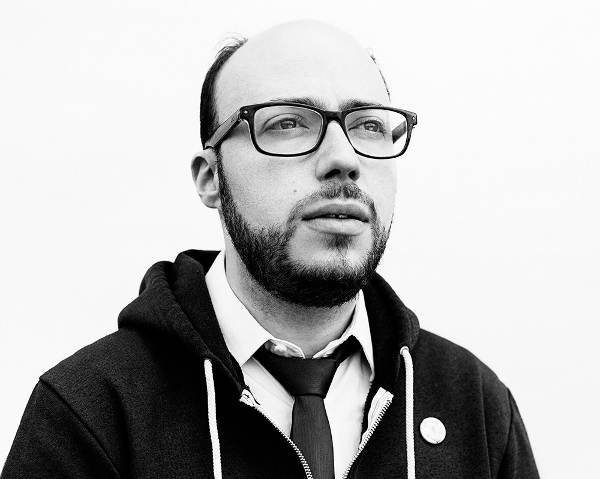 Michaels, who is the founderÂ of the 11-year-old music blog Said the Gramophone, is inÂ B.C.Â thisÂ week for a trio of readings. The oneÂ in Vancouver is Wednesday May 7 at 7:30 at the Alice McKay Room at the Central Library. He’ll be joined by authors Ondjaki and Claire Battershill.

Broken Social Scene‘s Brendan Canning, in a review for the Globe & Mail, writes, “Us ConductorsÂ is a novel of epic proportions and as we jump back and forth through time, Michaels engrosses the reader with well-thought-out imagery that paints pictures of vastly different scenes. Lev the scientist and inventor. Lev the spy. Lev the kung-fu master, Lev the obsessed, Lev the murderer. Lev the excommunicate. Lev the stowaway, Lev the traitor. Lev the prisoner. One should feel great sympathy for the character Michaels has created, a proud Russian scientist who is swept away by American decadence and beauty and is made to repay his debt in the severest of fashions.”