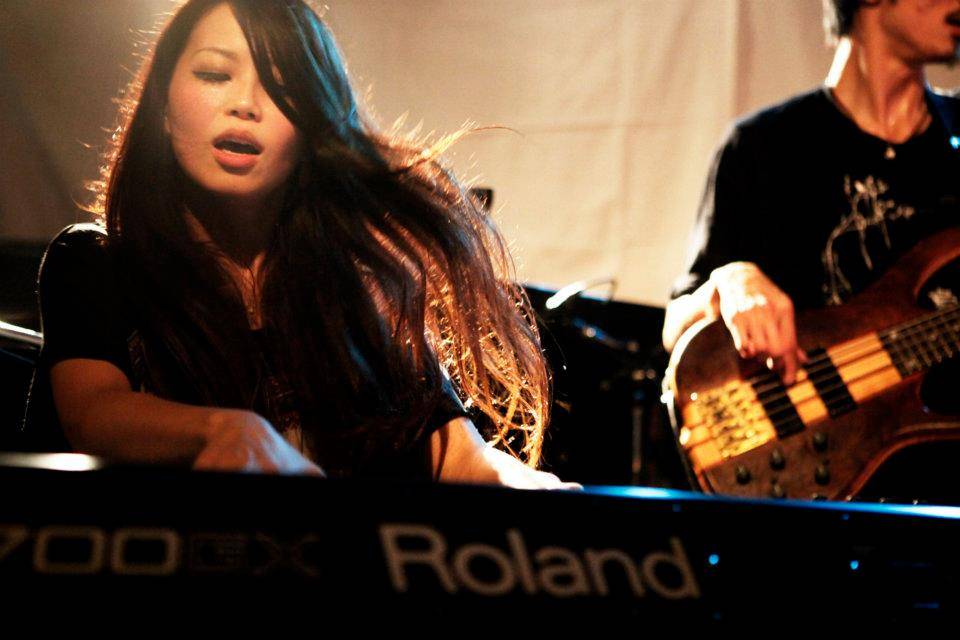 Next Music from Tokyo is every music lover’s dream come true: to exalt in the sounds of your favourite musical discoveries and share those gems with people who would otherwise probably never get the opportunity to hear them. The concept is part live playlist and part musical philanthropy. Founder and organizer Steven Tanaka not only handpicks the line-up but also pays for much of the bands’ travel expenses out of his own pocket. Those of us with the ability to go out on a weekday night and the stamina for a five-hour show benefited greatly from his generosity.

The audience at the Biltmore this past Wednesday night were an incredibly receptive and supportive bunch. Although the numbers dwindled by the fifth and final set, those who remained crowded the stage and most still had the energy to clap along with Kinoko Teikoku, the sole returning Japanese band amongst Volume 6’s participants.

Opening band Uchu Conbini were a delightfully cute trio to watch. Singer/bassist Emi Ohki wore an over-sized white shirt dress and white sneakers that gave her the appearance of a doll, especially when she extended her left arm to its full span in order to tune her instrument between songs. Daijiro Nakagawa, on the other hand, resembled a Japanese Huckleberry Finn in a plaid flannel shirt, baggy brown pants and work boots. 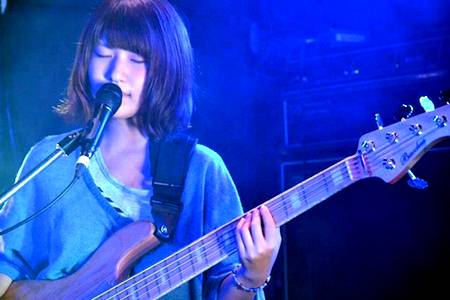 However, there was nothing dated or pedestrian about the sounds that surged with emotion from the couple. Only bespectacled ectomorph Yuto Sakai on drums resembled the stereotypical indie emo kid, as he chewed his lip in concentration. Daijiro’s fancy finger-work was probably the most impressive display of musicianship all night, as his fingers danced along the neck of his guitar like a pianist’s. The five-song set included one brand new song but, as one audience member pointed out, it was all new to Vancouver. After the threesome were done playing, Daijiro’s family, who had flown out especially for the performance, joined the band onstage for a special heartwarming photo-op.

Tanaka came out to encourageÂ the audience to cheer especially loudly for the second act, Happy! Mari, who were playing their last show ever that night. He joked that if our display was enthusiastic enough, we could save the band from their impending break-up. It wouldn’t surprise me if the reason for said break-up was exhaustion. It is difficult to imagine anyone being able to sustain their level of energy for a full set-list much less an entire career. The four young men, all clad in beach attire, clowned, clapped and spazzed around the stage cartoonishly. Yuushi Fukuda on synths was the most animated – I hadn’t witnessed most of his moves outside of an ’80s jazzercise video. The low ceilings may have hindered the beach ball and balloons that were released into the crowd, but seemingly nothing could inhibit Happy! Mari’s upbeat indie dance rock attitude. 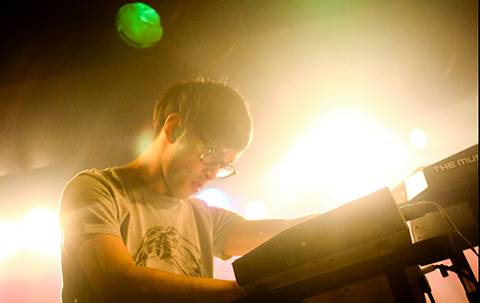 Although at first I felt a little cheated by the inclusion of a Vancouver band on the NMFT6 roster, I was quickly won over by SprÃ¯ng’s earnest, skillful and complex brand of indie-rock. Along with their alternative haircuts, the local band fit seamlessly into the line-up. Possibly a bit self-conscious, the groupÂ shouted out to several obscure Japanese bands throughout their set. Their last song was dedicated to one of my personal favourites, Melt Banana, who had rocked out on this very stage only last October. Was it to prove their credibility or, more innocently, to give credit to the undeniable influence of Japanese underground music that they had experienced? My gut tells me that it was the latter.

The only instrumental group, Jizue, experimented with their stage setup as well as jazz stylings. What I expected to be the least exciting band elicited a response equal to their cinematic and soulful performance. Kie Kitagi, the only female band member, and sole keyboardist of the night, was aptly costumed in a short black-and-white mod number. Jizue had by far the most at ease stage presence and maturity, and played the hell out of each of their instruments.

There was a break in the night’s momentum before the final act, Kinoko Teikoku, took the stage. I have a feeling that this band in particular is no longer used to playing smaller venues. Even after a prolonged sound check the Biltmore was still barely up to the task of the layers of feedback and level of volume emitted. Before playing, they awkwardly exited then re-entered the stage to thumping music, jogging and waving or fist-pumping in a half-hearted pantomime of stadium bravado.

The mood was immediately altered and intensified to something darker and unsettling when they finally unleashed their tidal wave of noise onto the remaining spectators. With two strong female musicians and presences, Kinoko Teikoku left no doubt that Japanese women can rock hard. Dressed all in black, including a Mogwai t-shirt (a nod out to the band who is currently on tour and playing Vancouver on Sunday), guitarist/vocalist Sato maintained an eerie, somewhat disconnected gaze. 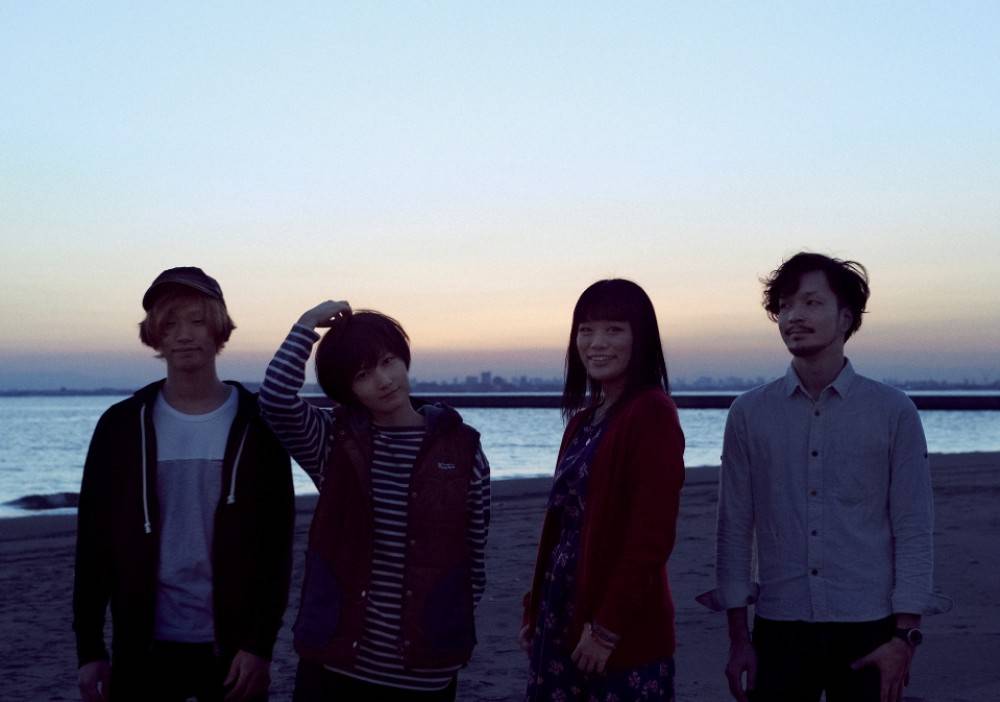 Having survived a musical decathlon, I left the Biltmore exhausted and overwhelmed. Overall, the performances were a testament to the emotive power of music; even without any knowledge of the Japanese bands’ lyrical content I was no less stirred. If Tanaka’s intention is to inspire musical exploration, it was achieved in at least one audience member who will be promptly paying it forward.