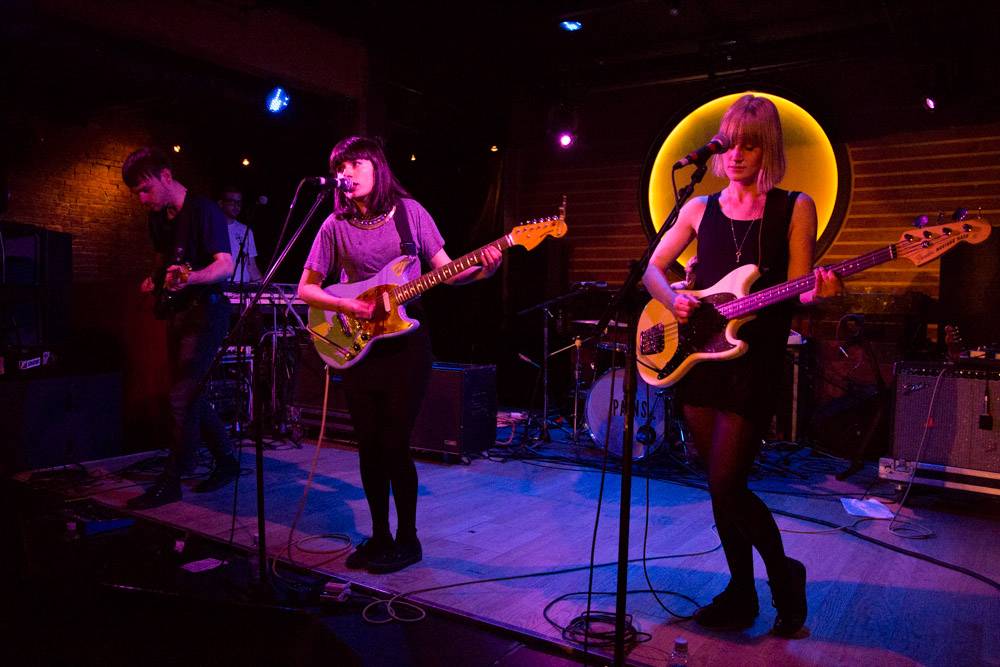 Fear of Men opening for the Pains of Being Pure at Heart in Vancouver Friday night.

The Brighton, UK trio (augmented with Becky Wilkie on bass) is on tour for their debut full-length, Loom. Previously, the band released a compilation of its early singlesÂ on an album, Early Fragments.

Vocalist Jess Weiss fronts the band, with Daniel Falvey on guitar and Michael Miles on drums.

In an email interview with the Snipe’s Ria Nevada,Â Falvey discussed the artwork for Loom, the band’sÂ experimental film influences,Â and some of the songs that keep them going – including “Steal My Sunshine” and “Drinking in L.A.” by ’90s Canuck bands LEN and bran van 3000!