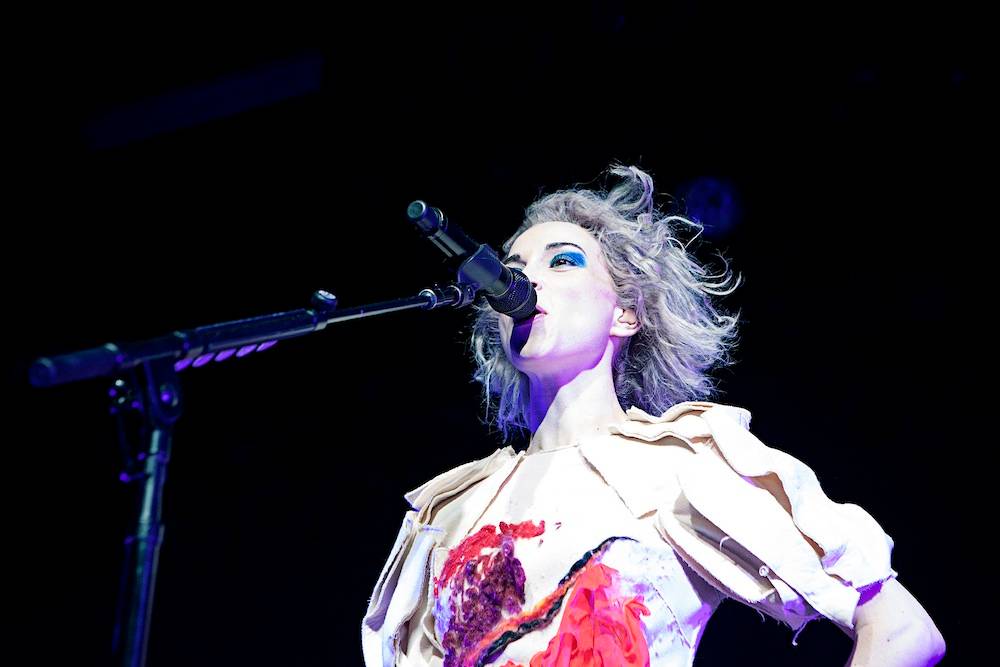 St. Vincent, show here at the Commodore Ballroom on March 25, 2014, is among the confirmed performers at the Pemberton Music Festival. Issha Marie photo.

The lineup for the Pemberton Music Festival has been announced, and it’s a doozy.

The three-day festival (July 18-20) includes generations-spanning musical headliners, lots of up-and-coming second-stagers and even some comedy.

Top headliners include Nine Inch Nails, Outkast and Deadmau5. Soundgarden, Frank Ocean and Kendrick Lamar are also sure to draw huge crowds to the festival site, located about two-and-a-half hours north of Vancouver (and half an hour from Whistler).

The festival will include six separate performance areas, including two mainstages, two secondary stages, a dance tent and a comedy area in a 300-acre area in Pemberton Valley.

The festival is produced and promoted by HUKA Entertainment,in collaboration with the Village of Pemberton and land partners the Sunstone Group and the Lil’wat Nation.

Advance weekend general admission tickets go on sale April 11 at 10 a.m. PST and start at $279, with a choice of shuttle or camping privileges at $89. Visit pembertonmusicfestival.com for more info.