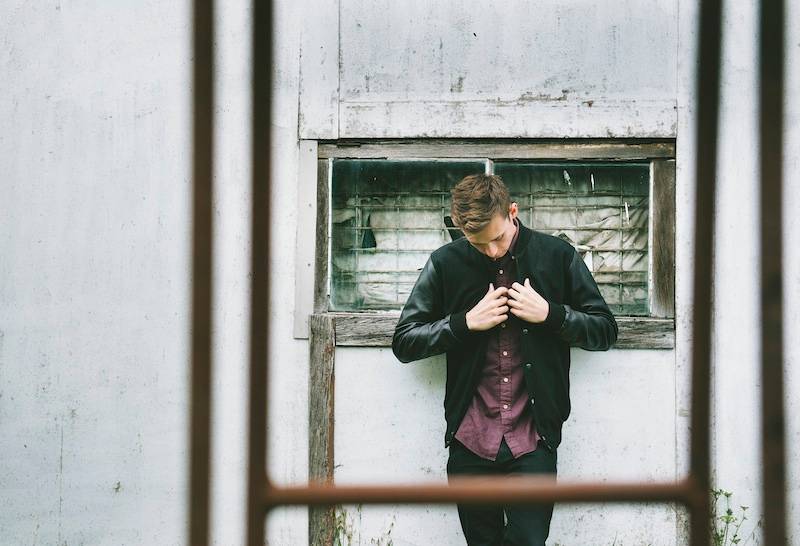 The rise in popularity of EDM has flipped former bedroom producers into international sensations in as short as a few months. One of the young guns leading the pack is Sydney’s golden child Harley Edward Streten, better known to the world as Flume. Story has it that he tried his hand at music production at 13 years old after learning about a creative program on a cereal box, and the rest, as they say, is history.

I talked to Streten while he was in Sao Paolo, Brazil, gearing up for his performance at Lollapallooza. He’ll be darting all over the US and Canada for the next three weeks on a series of festival bills, including April 19 at Pacific Coliseum as part of the Seasons Festival here in Vancouver over the Easter long weekend. I had the opportunity to ask the reputed wunderkind about his creative impulses as a kid, the truth behind this Sydney versus Melbourne rivalry, the insatiable demand for his remixes on Soundcloud, and some strange encounters he’s had on the media trail. 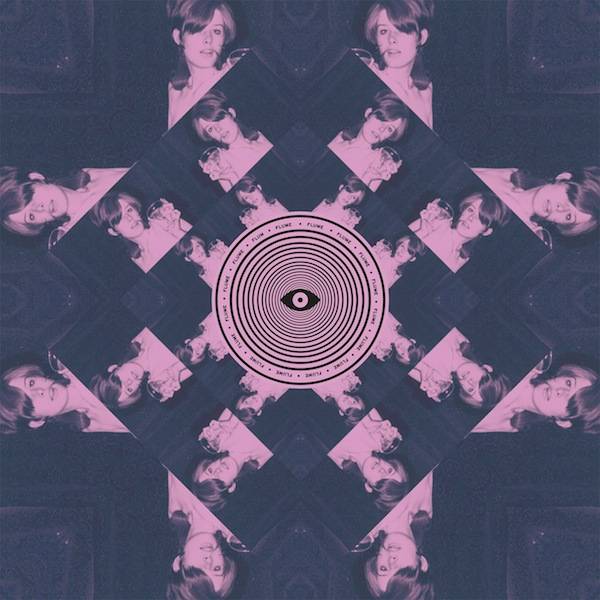 Ria Nevada: We’re excited to have you over here in a week for the Seasons Festival. It’s fairly new, but it’s gaining a reputation as this massive city-wide party. Was this the sort of grand stage you fantasized playing in when you started producing at 13?

RN: Who really encouraged you to pursue music early on? I don’t think I even had the guts to run for Student Council when I was 13.

HS: I just kind of really loved electronic music from an early age and I’ve always been kind of creative and I’ve loved to just make things – whether it’s drawings or just anything really. I’ve always been really fond of writing and reading and stuff. It always kind of came naturally to me. Then I discovered how it was all made in the music production side of things and that’s when it really took off for me.

RN: Right. Did you pick up any other instruments beforehand?

HS: I remember playing saxophone in the school band – that was in year three I think? So that would have been my first – that’s my instrument actually. Not so much anymore, but I can play the saxophone pretty well.

RN: Would you think of bringing in some sax on future recordings?

HS: I have thought about it, yeah. I’m actually going to try to get it involved a bit. It’d be nice to have some old school kind of vibes and elements in the show.

RN: It’s fantastic to see so many Australian electronic artists becoming huge names on the global scale. Were there any local acts that you feel really paved the way for younger artists like yourself?

HS: Cut Copy would be another one.

RN: I think a lot of us are aware of the Sydney vs. Melbourne rivalry. Do you think there’s a bit of healthy competition going on between artists and producers from these two cities?

HS: Yeah sure. To be honest, I don’t really think there is that much competition going on. It is always nice when you get artists coming up in your local city. But it doesn’t feel like there’s too much of a rivalry. It’s quite funny because the label that’s really doing a lot of this new electronic music, this big push, is from Sydney. Yet a lot of the artists are coming up from Melbourne. So it’s a bit of a balancing act. But it’s nice.

RN: No doubt when you guys are all on this side of the world for festival season, you cross paths.

HS: Yeah. We always have big dinners in LA with the Australian crew. It’s pretty cool, because that’s the only time that we’re all kind of over in the US, whilst this big EDM movement’s taken off. There’s only so many cities in Australia that you can play. Some of the guys like Wax Motif have moved over to the States, so it’s also a reason to hang out while we’re over there.

RN: So you sent out these demos to Future Classic and they released your debut EP Sleepless, and a year after you won an ARIA. But when did you feel like things were really taking off on the international level?

HS: It’s always hard to tell, because you kind of have to build it up a little bit internationally. It’s quite difficult, but the thing that really shocked me was just the statistics on the Soundcloud and on Facebook. That was a really shocking thing. I think I put out that Disclosure “You and Me” remix and it popped like a million plays in a day. That was ridiculous. But I mean it was probably around nine months ago or maybe a year ago when I played in Europe. I was doing 500-capacity rooms and that’s when I realized that this was getting serious.

RN: I think our perceptions in the past were that producers were these anonymous masterminds behind their computers. How did you deal with the transition from composing in your bedroom to being catapulted into these intense, live settings?

HS: It was actually quite difficult for me. It doesn’t come naturally to me. I quite like performing, but I had to learn to like it, to be honest. But now it’s a lot of fun! And I’m much more comfortable up on stage and stuff.

RN: Do you have any pre-show rituals to get into the live performance?

HS: It’s more of just a two minutes of silence kind of thing and maybe a beer or two, then I’m good to go.

RN: That must have been quite a lifestyle adjustment – being constantly in the public eye and in the nightlife scene.

HS: Yeah I found actually interviews to be quite uncomfortable initially. But it’s good. I think it’s good to be thrown in the deep end sometimes.

RN: Can you think of the strangest that you’ve ever been asked?

HS: I’ve been asked all sorts of weird things. One time, this girl – I had an interview room in a hotel and I did like ten interviews in a row – she brought a surfboard in and asked me to teach her how to surf on the hotel floor! I was like, “Are you serious?!” (laughs).

HS: No! Well the surfboard was covered in wax and I thought, I had all these nice clothes on, and it was like, Jesus Christ. I wasn’t expecting that!

RN: No surfboards here. There must be some added pressure too when the word “heartthrob” is thrown around with the mention of your name.

RN: Well thanks so much for talking to me today – we’ll try to catch you when you’re out here in Vancouver. Good luck with everything!

HS: Awesome, I’ll see you then.