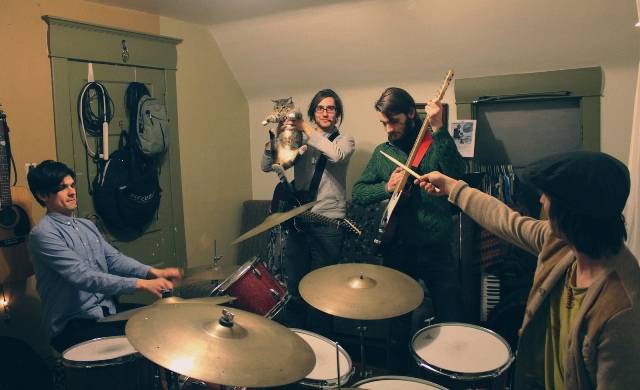 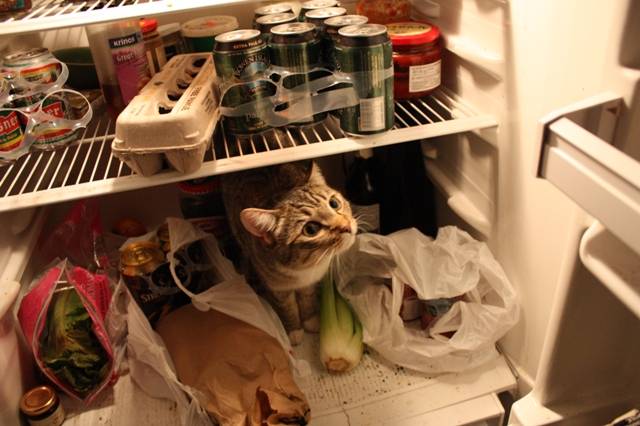 Â WhatÂ do you think Misha’s theme song is?

Do you have reason to suspect Misha isÂ hatching any incredible schemes at the moment?

What is theÂ most impressive thing that Misha has murdered?

What is the lastÂ incredible feat that Misha has accomplished? 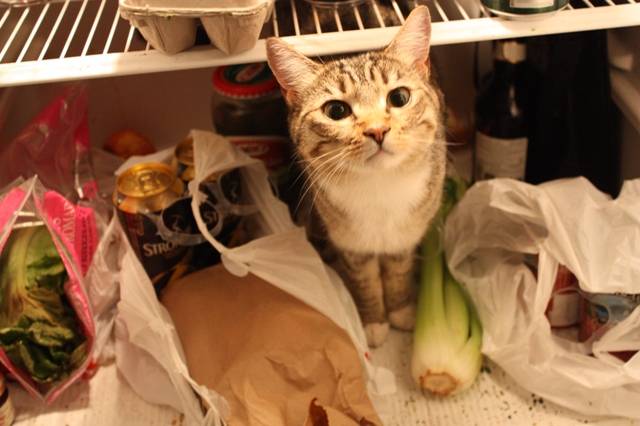 Probably she’d gather up all the tambourines in our house and burn them. I discovered that the one thing that can drive her out of the house when she’s being a jerk is shaking a tambourine at her. I don’t know why, but she FREAKS out and bolts toward the door instantly as soon as she hears it. After we covered some Beatles records a couple years ago I began to recognize that tambourine is prominent on almost every classic recording you can think of, so I’ve got a pretty big collection of ‘em and they’re all over our last record. If the next SprÃ¯ng recordings come out with no tambourines on there, you’ll know that this strange body-switching scenario probably came to pass.

In band news, SprÃ¯ngÂ has just returned from a western Canada tour to promote their new LP Celebrations and they’ll be hitting Ontario and Quebec in June (dates TBA very soon).

SprÃ¯ng will be sharing the stage at the Biltmore Cabaret with four amazing bands from Japan onÂ May 21Â as part of the Next Music from Tokyo series (for only 10 bucks!!!). Check out the event’s Facebook page here.