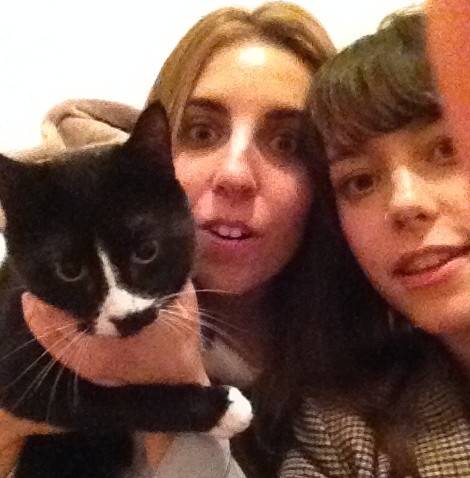 Bands with Cats – Nashlyn and Hannah with Charlie

What’s your cat’s given name? Charlie

She used to belong to Gandalf the Grey, but whenÂ Balrog sentÂ Gandalf to the fiery pit, we became her new loving owners due to Balrog’s distaste for cats.

The streets of Detroit.

All of us here at Fort Naked.

What do you think would be Charlie’s theme song?

“Sympathy For The Devil” – Rolling Stones

Is Charlie’s more likely to fall asleep on a pile of records or a pile of cassettes?

She falls asleep on our records every afternoon. 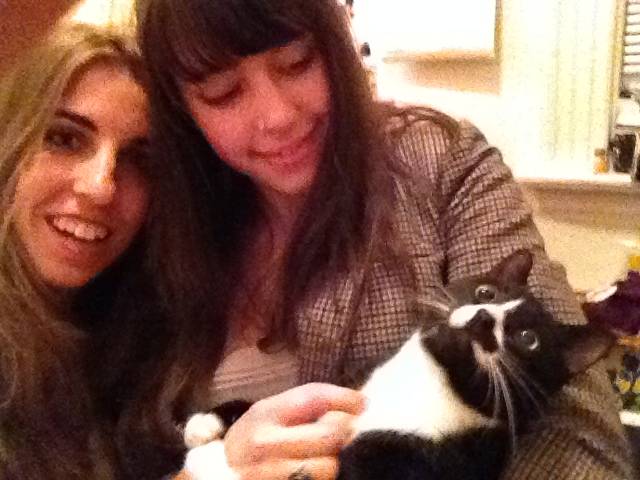 What is the last impressive thing your cat murdered?

What does Charlie’s listen to when she is sitting around and feeling moody and misunderstood?

“In My Solitude” – Billie Holiday

Do you suspect Charlie’s is hatching any schemes at the moment?

How to take over the house… no wait… she’s already done that.

If you woke up in a weird Freaky Friday situation with Charlie what do you think her first move would be?

Take a quick sip from the toilet, eat the bread (she loves human bread), and then bolt out the door to go bird watching. 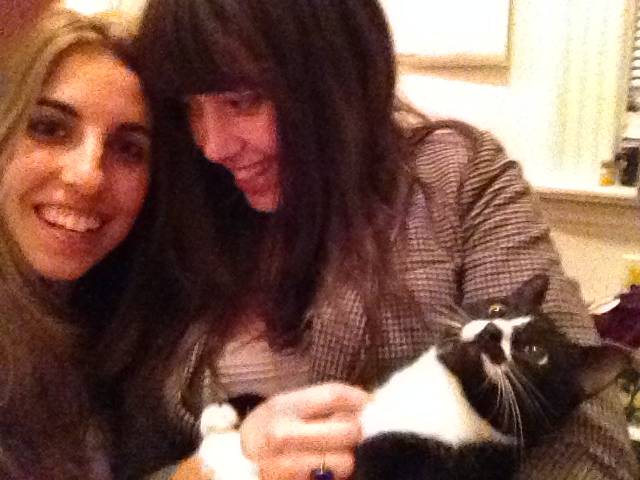 FRANKIE has an upcoming show at The Biltmore, April 10 opening for T.Nile.

FRANKIE refers to their genre as “twinkle rock” because “it’s kind of cool and twinkly.” You can friend them on facebook here. 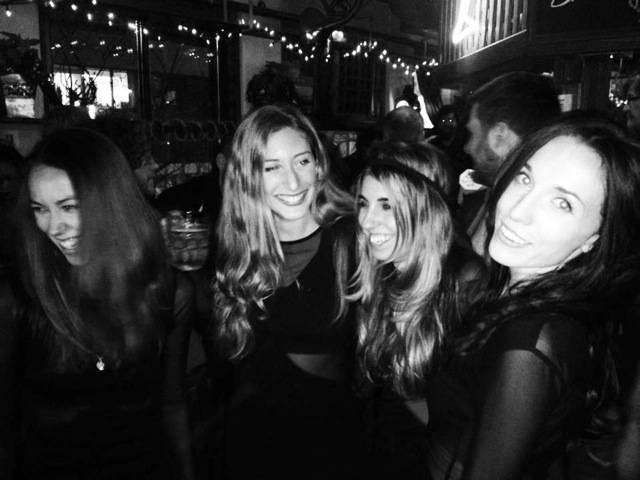 Twin BanditÂ is Jamie Elliott and Hannah Walker. A country-folk duo with beautiful harmonies, Twin Bandit formed in the summer of 2013 when Walker moved into a house called Fort Naked.Â They are currently completing their demo, and play tons and tons of shows around town. Find out more here. 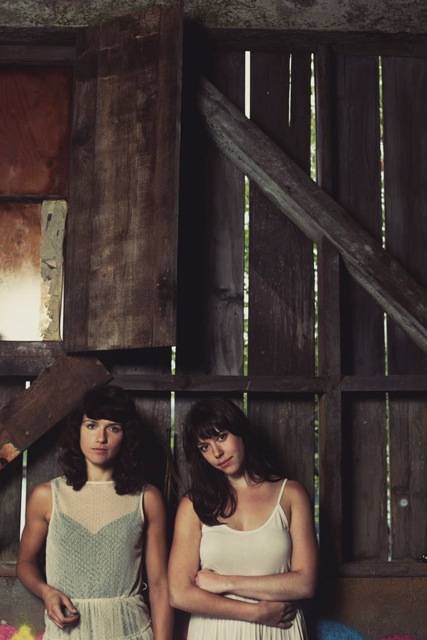