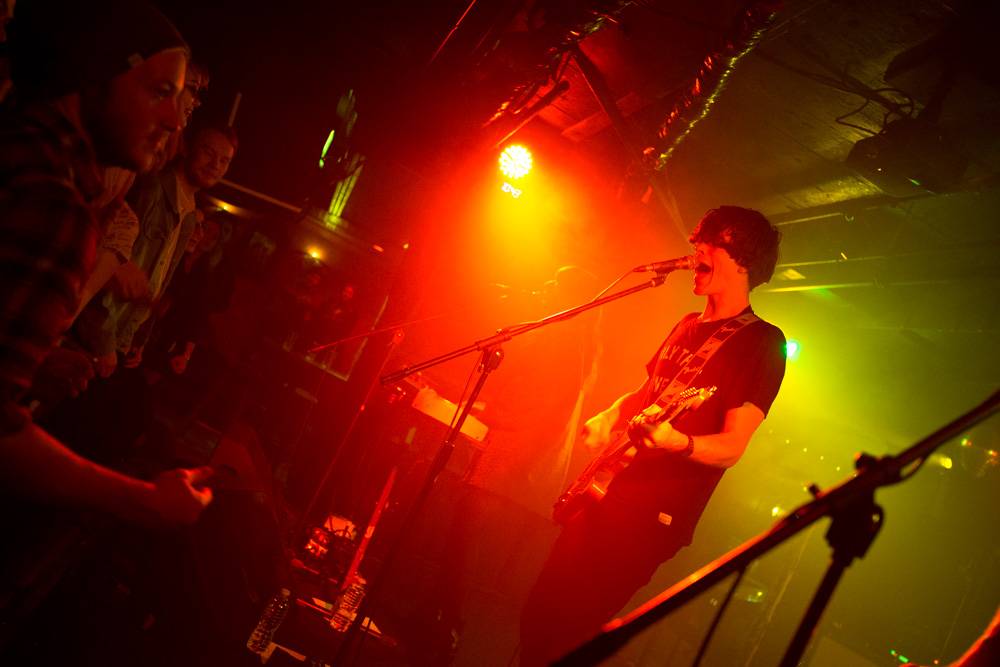 Writing at Popmatters.com, John Bergstrom says of the new record: “The first Cloud Control album,Â Bliss Release, relied a bit too much on the eccentric yet melodic Robert Forster-penned songs from fellow Australians and cult favorites the Go-Betweens.Â Dream CaveÂ is far less self-conscious than its predecessor… By the time it all fades into the lingering sound of water dripping off stalactites at the end of the tender, almost doo-wop title track,Â Dream CaveÂ has taken you on a ride with far more jolts and twists than “Dojo Rising” [the opening track] might have suggested. The brilliance of it is it’s a ride you can’t wait to invest the effort in again.”