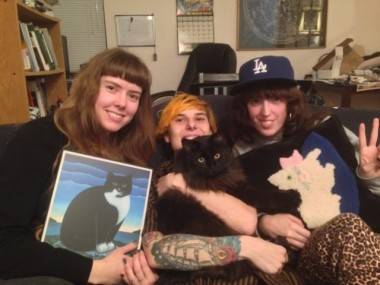 Your deals:Â Courtney (Fang’s mom): guitar in The Courtneys and Connor (Fang’s dad): bass in Peace. 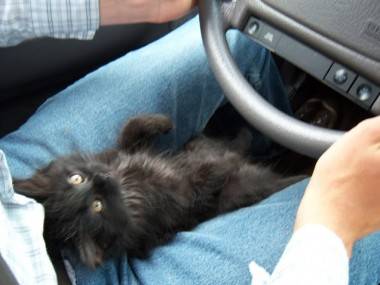 Fang hails from the Edmonton ghetto. We adopted him from a friendÂ whose cat had a pile of kittens. The kittens were all suuuuuper youngÂ and fragile but Fang felt a little meatier so we selected him out ofÂ the bunch. He’s a big dude. 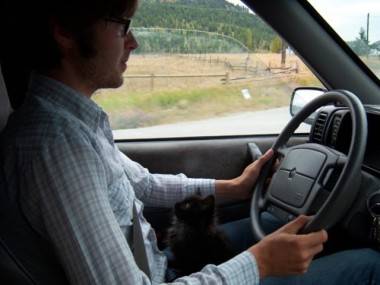 Do you have reason to suspect your cat is hatching any incredibleÂ schemes at the moment? 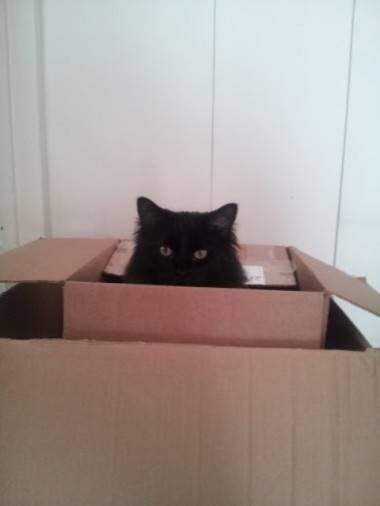 David Bowie and Bob Dylan are sitting in the same room. Which lap doesÂ your cat pick? 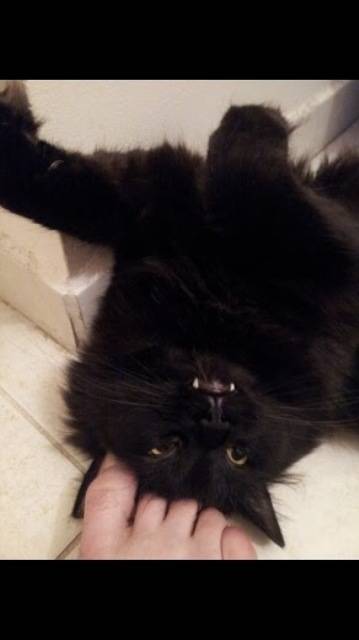 Fang acts tough but we know he is a secretly a pussy. Let’s just sayÂ I’ve found cat hair inside my Kate Bush record sleeves. 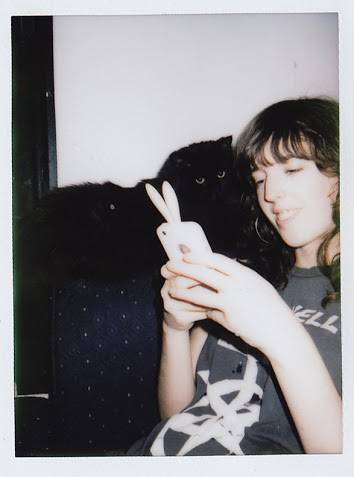 The Courtneys w/ Pack A.D. at the Rickshaw onÂ February 21

Peace w/ Failing and Cowards at the Biltmore onÂ February 6