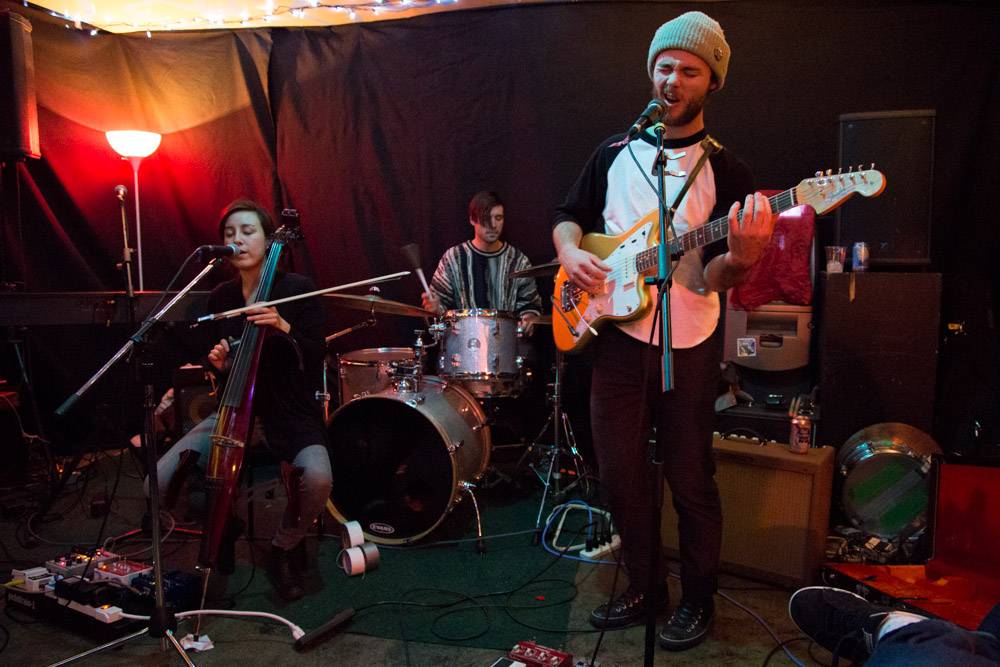 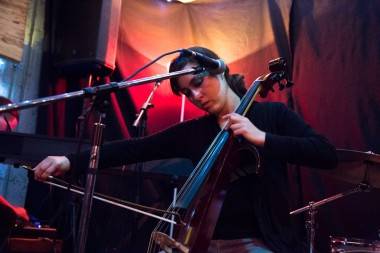 Matt Doherty, Brock Geiger and Clea AnaÃ¯s make up the band. Members have previously played with Woodpigeon and the Dudes.