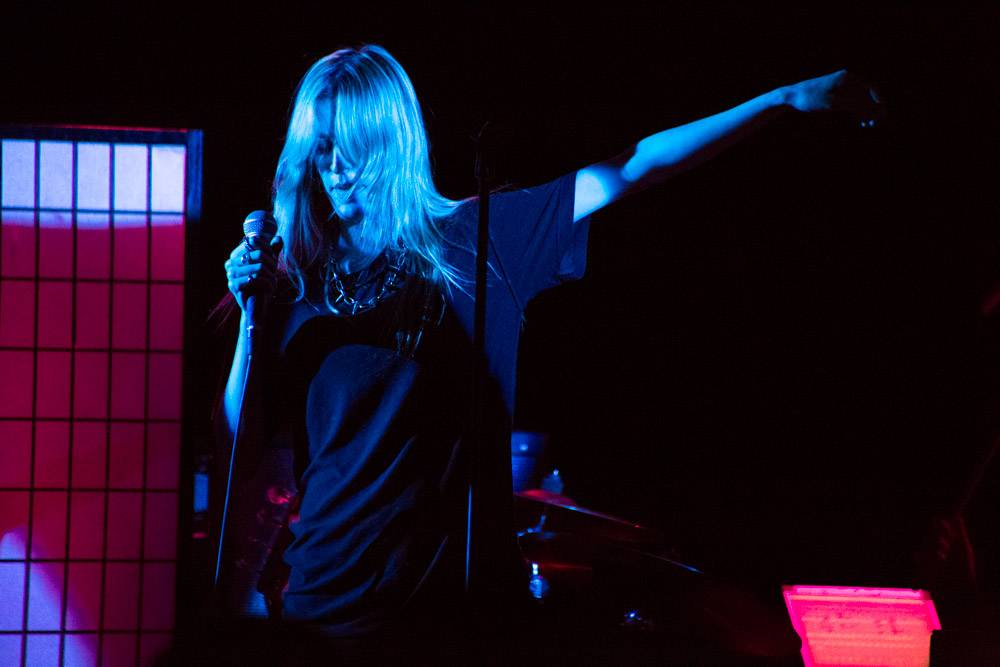 The duo is made up ofÂ Â Ioanna Gika andÂ Leopold Ross. Their debut album,Â Ministry of Love, was released in 2013. The band is known for imbuing its rock music with exotic instruments like a Japanese koto harp and Chinese violins. Among the band’s fans are Trent Reznor, who invited Io Echo to open for Nine Inch Nails on the last show of their 2009 Wave Goodbye Tour.