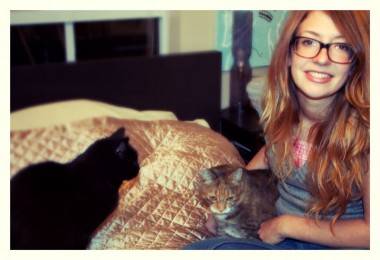 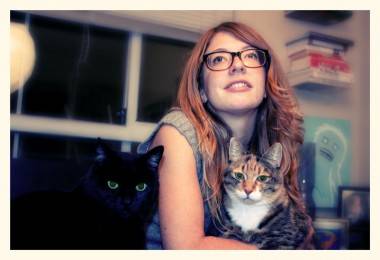 Porkchop loves romance and stories of unfulfilled love set in exotic destinations. Vicky Cristina Barcelona is a favorite.Â Tuna prefers something edgier but humorous. She was last spotted having a good laugh during the end sequence of American Psycho. 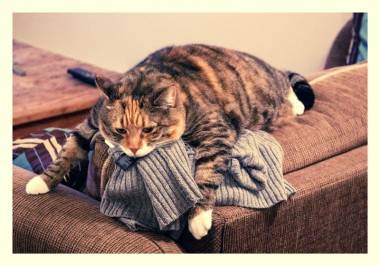 Village’s super hot 7″ Stranger Thoughts” is coming out in a couple of weeks Â and you can
RSVP to their Village’s release party over yonder: https://www.facebook.com/events/315428491932021/ 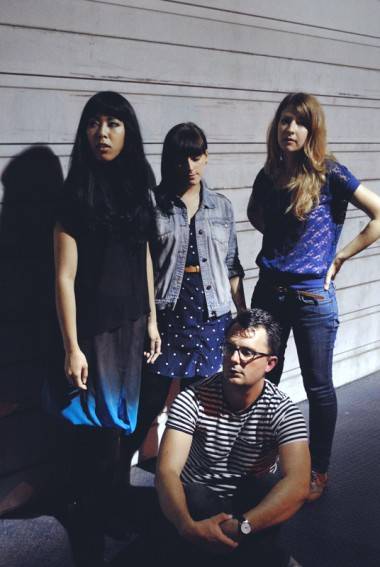 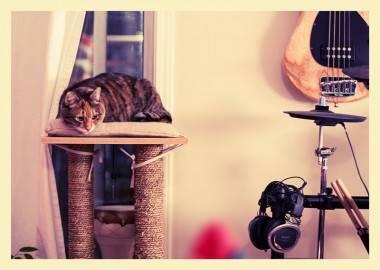 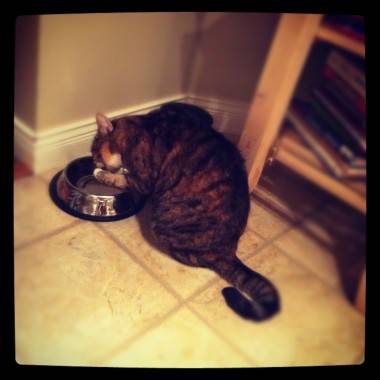 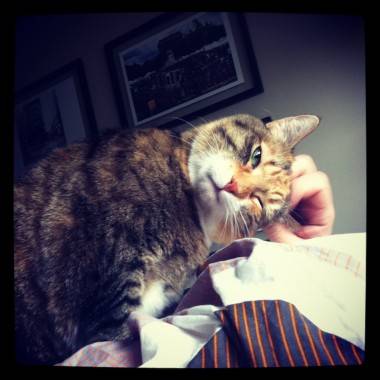 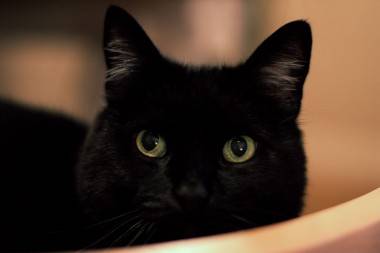 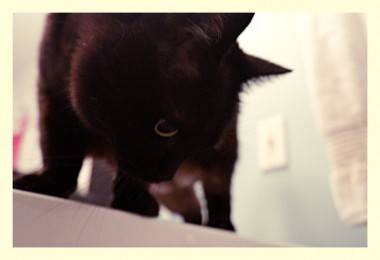 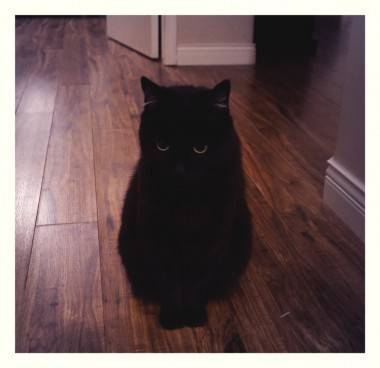 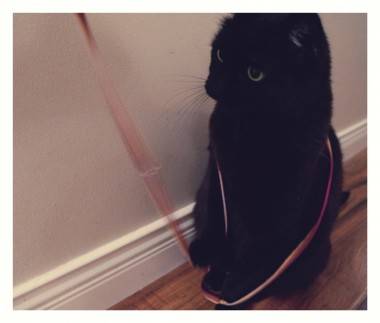 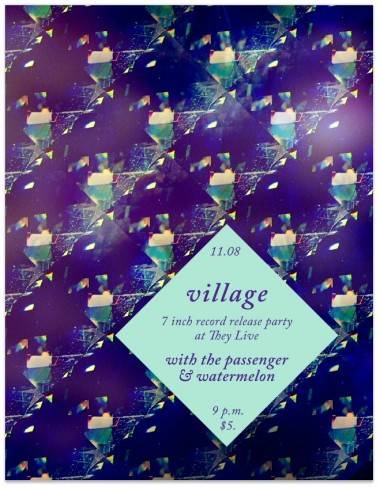