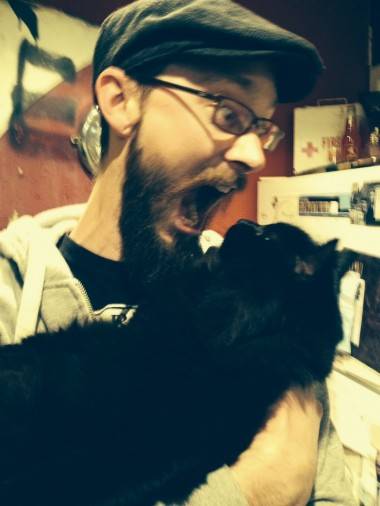 Cat’s name:Â His given name is Moses, however, he goes by pseudonyms which range from “Muffin Face”, to “Aaarrghg, You Little Fuck”.Â Some common examples of in-betweens are “Mo Mo”, “Squeaker”, “Skull Biter” and “You Know I’m Bigger Than You, Why Must You Continue To Try And Take Me Down While I Walk To The Bathroom In the Middle Of The Night!?!?”

On a side note…Â I can’t say no to tiny animals, if tiny HORRIBLE dinosaur-looking baby pigeons are nesting on my balcony, I begin dreaming of raising an army of carrier pigeons, or being that lady from the second Home Alone movie. Also, I assure you that baby pigeons are grotesque.Â 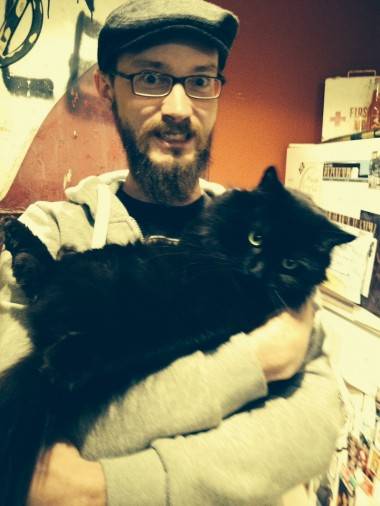 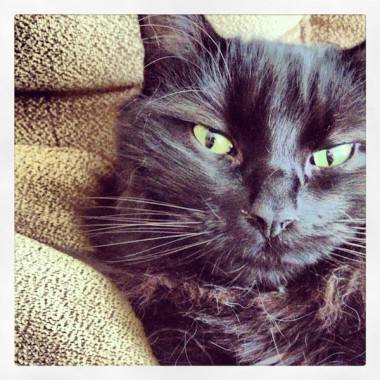 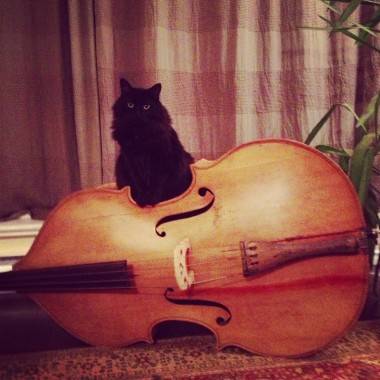 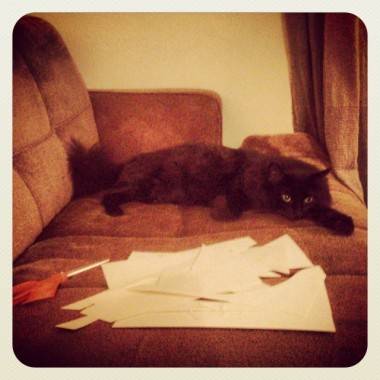 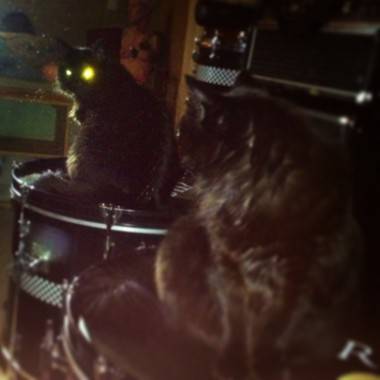