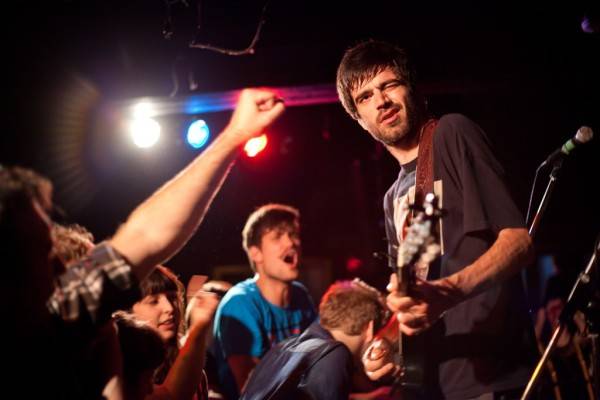 Originally from Glen Rock, New Jersey, the band formed in 2005. The lineup includes singer/lyricist/guitarist Patrick Stickles, drummer Eric Harm, bassist Julian Veronesi, and guitarist Adam Reich. The group takes its name from the Shakespeare play of the same title, and has cited musical and stylistic influences suchÂ as Neutral Milk Hotel and Pulp.