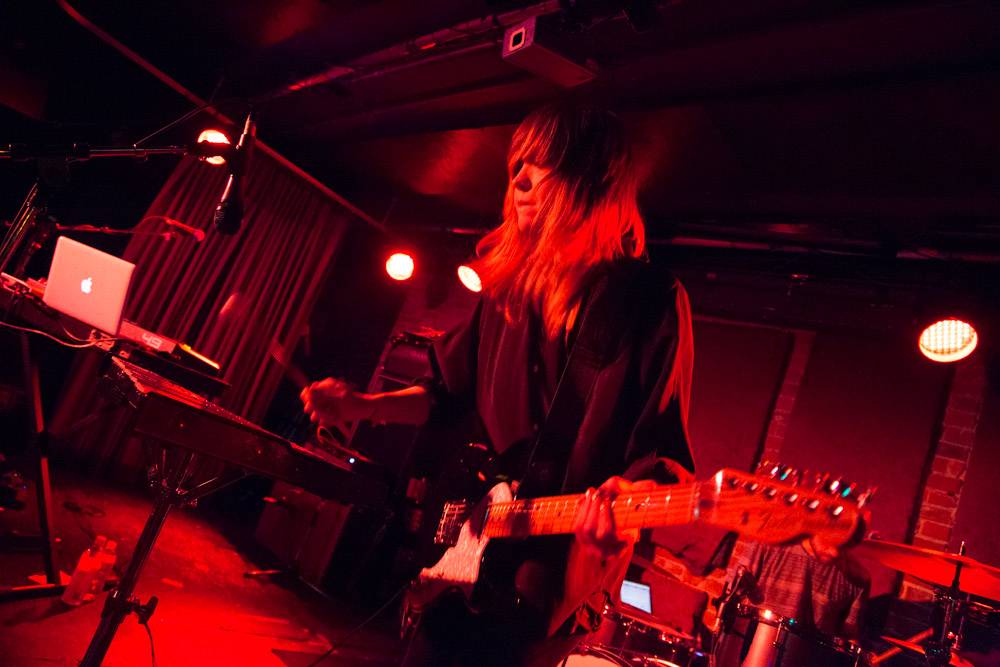 Now, Now at Electric Owl, Vancouver. The Minneapolis trio is on tour with The Lonely Forest.

The initial incarnation of the band came together in 2003, but Now, Now didn’t release a full-length, Cars (under original group name Now, Now Every Children – based on a typo), until 2008. The trio is on tour of its 2012 album, Threads, on Death Cab for Cutie‘s Chris Walla‘s Trans Records label.