Martha Wainwright played the Rio Theatre in Vancouver Saturday night. The singer-songwriter is on tour for her latest album, Come Home to Mama. The album is the follow-up to 2008’s I Know You’re Married But I’ve Got Feelings Too. Wainwright also included songs from the live collection of Edith Piaf songs,  Sans Fusils, Ni Souliers, A Paris she released in 2009. 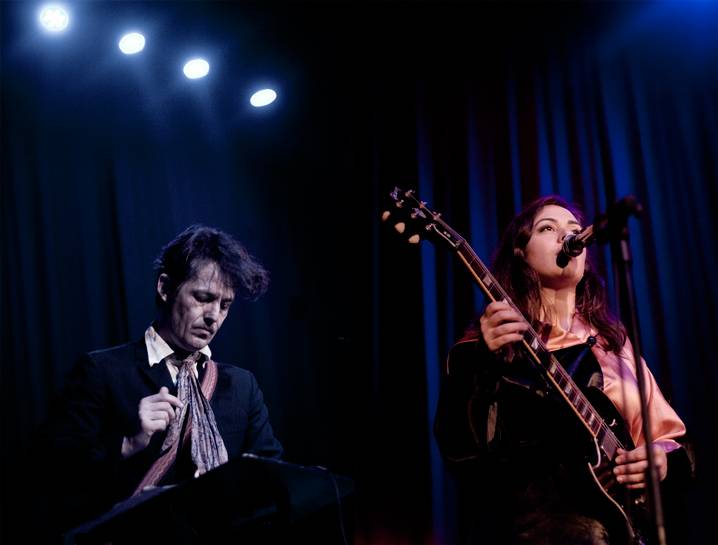 The last part of her set “included French songs and a cover of the jazz standard ‘Stormy Weather’, which saw her put down her guitar as she swayed with precision in wool socks and a short skirt, as her husband Brad Albetta accompanied her on what she had called (in a country accent) the ‘pian-E’, referring to the out-of-tune piano on the Rio stage. From her knees at the closing of ‘Stormy Weather’ she rose for her the last song of the evening, her single Â ‘Proserpina’ off her new record.” 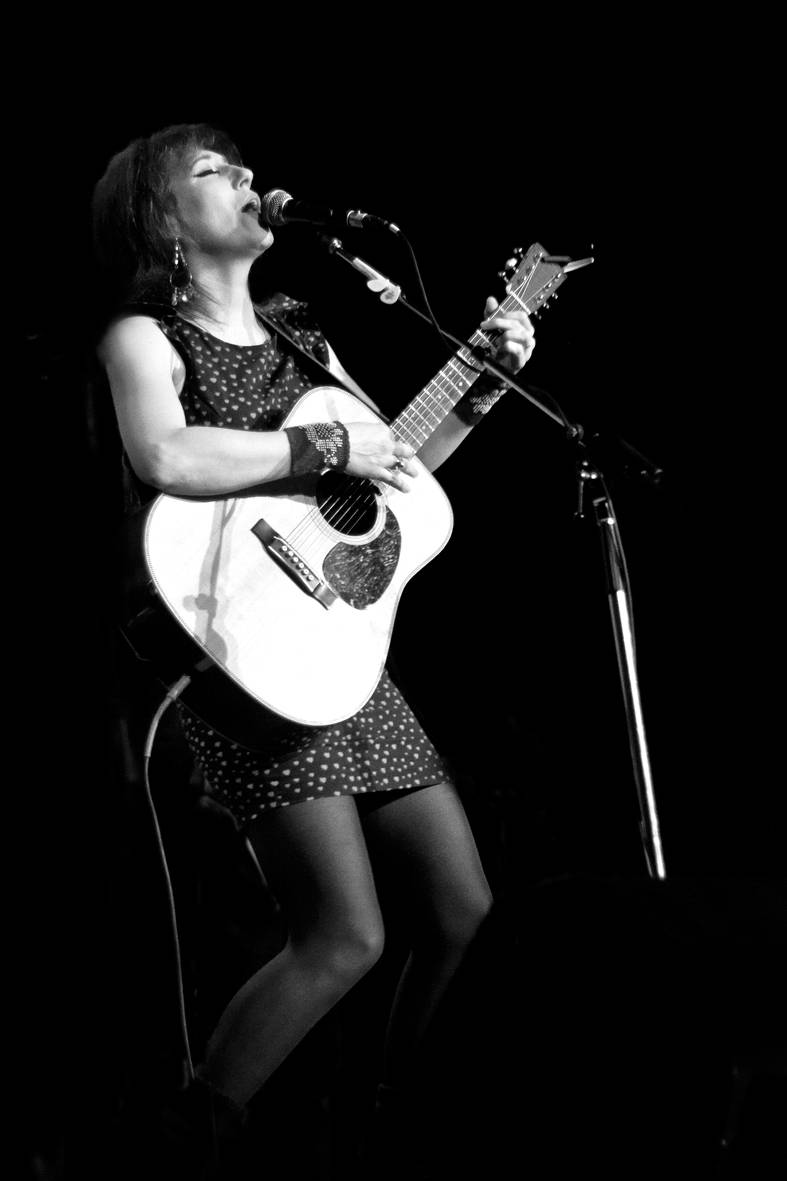 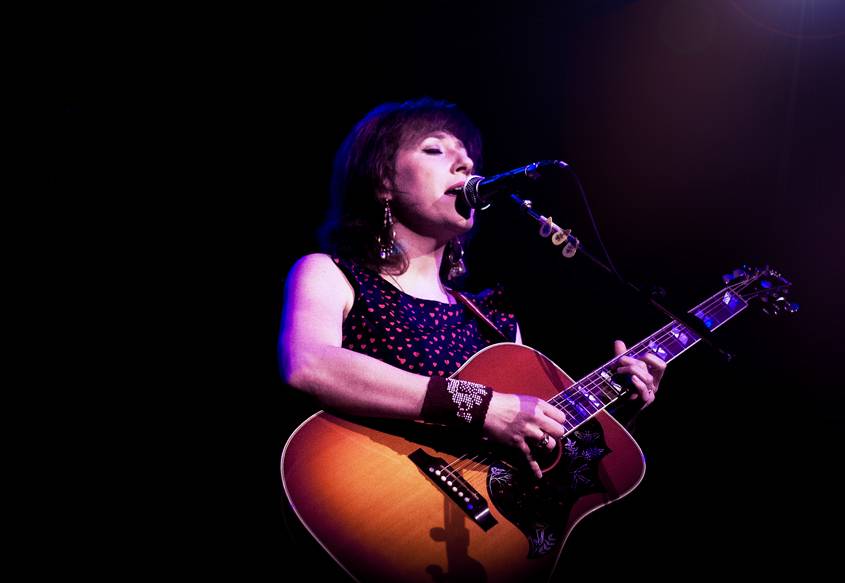 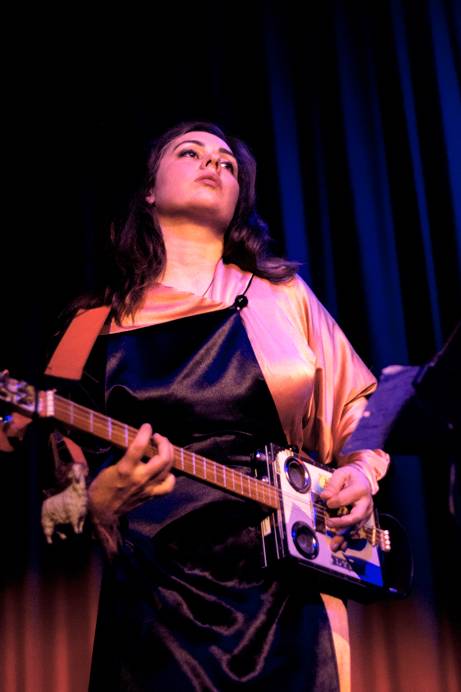