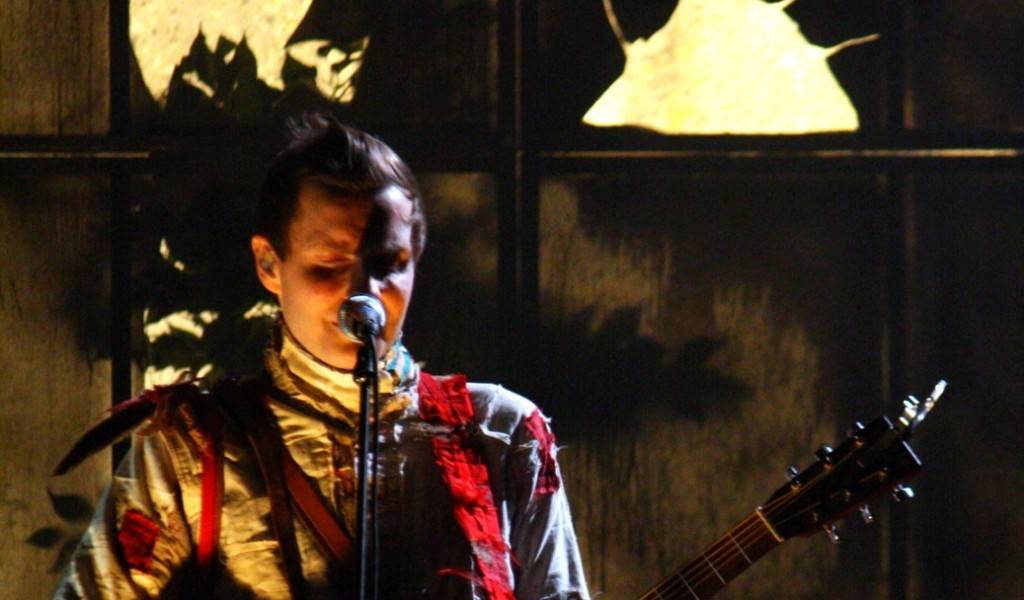 From the press release: “Having started 2012 with the ambient-leaning and largely-untourableÂ ValtariÂ album, they closed with a hometown show in ReykjavÃ­k hinting at broad changes to come. Playing the new song “brennisteinn” withÂ ValtariÂ still very much in the air, the band put a marker in the ground for how their world might look as a newly-forged three-piece (without departing keyboard player Kjartan Sveinsson).

“Now, on the cusp ofÂ their 2013 tour, Sigur RÃ³s are in Portugal rehearsing more new material to be unveiled across Europe, North America and South East Asia.

“This tour will feature a new show looking to eclipse the band’s previous high-water marks of live presentation. New visuals, new lights and new stage set, and not forgetting a new player (welcome Ingrid on viola). Plus, of course, the new songs.”