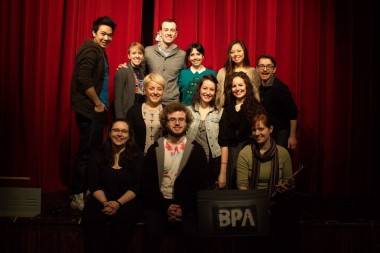 Created by the BPA student ensemble Centre of A Tangle (CoAT), the show focuses on the concept ofÂ  humanity in a digital age. In Qualia, a new strain of human has evolved. This generation experiences life and reacts to stimuli in wildly different ways to us.

The small group of these abnormals are being contained and researched to better understand the cause of their disorder – a disorder that may be spreading. A group of potential investors are touring the research facility to view the strange behaviours of the detainees. What could possibly go wrong? 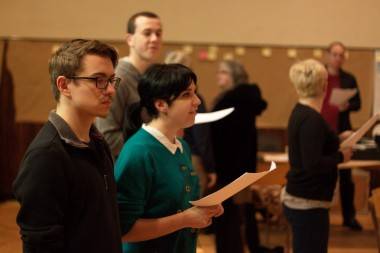 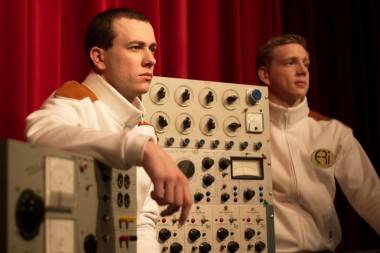 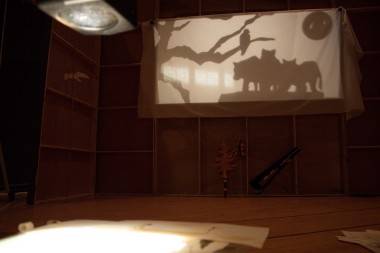 To learn about the BPA program, which is offered offered jointly by Capilano University,Â Douglas Collage,Â Langara and Vancouver Community College,Â visitÂ capilanou.ca/bpaÂ or email bpa@capilanou.ca.