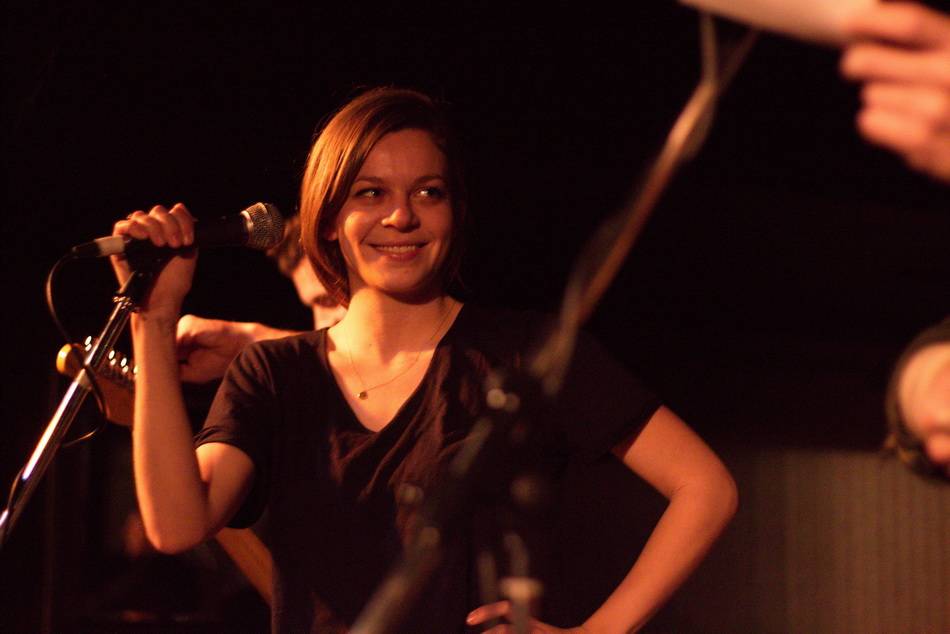 Adam Green, formerly of the Moldy Peaches, and Binki Shapiro, formerly of Little Joy, have joined forces for an album and a tour. The pair’s indie-folk-pop has been getting positiveÂ reviews (Pitchfork gave the album a 6.7).

Last night’s Media Club show in Vancouver wasn’t packed but it was a decent-sized crowd, reports photog Kirk Chantraine. From the way things look on Green’s site, it was the last (or one of the last) shows of the tour, with more dates for Green and Shapiro in May.