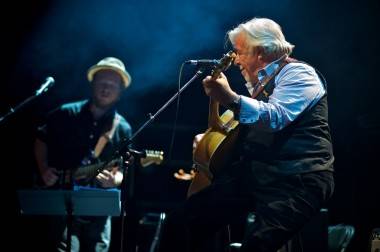 Music BC Charitable Foundation held Celebration 2012 on Friday night (Dec 7). The concert, at the Vogue Theatre in Vancouver, was Â in support of BC Music and Music Education.

Plus performances from particpants in Music BC Charitable Foundation’s Adopt an Instrument and SONG (Songwriters Of a New Generation) programs. 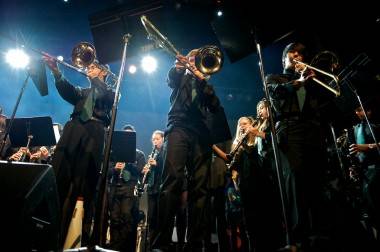 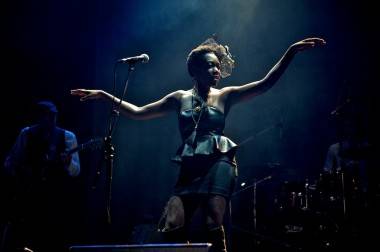 Tonye Aganaba and The Foundation at Music BC Celebration 2012 at the Vogue Theatre, Vancouver, Dec 7 2012. Christopher Edmonstone photo