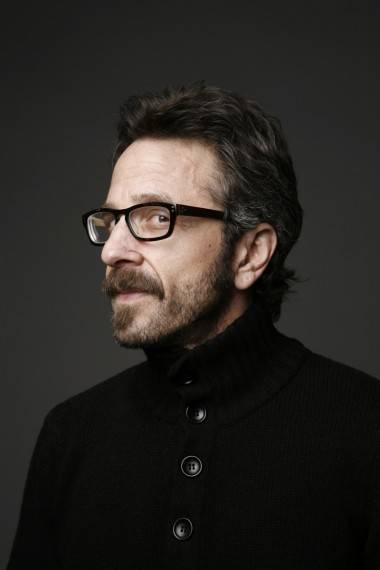 Vancouver is set to spice up Valentine’s and B.C.’s inaugural Family Day as it readies for the Vancouver Comedy and Arts Fest, formerly known as Vancouver Comedyfest. The festival is set to take place from February 7-17 in the New Year and will include bands and DJs as well as comics this year.

Performance line-ups are starting to form as shows are being announced on a weekly basis. So far, dates have been set for a mix of North American comics including Reggie Watts, Tig Notaro, Margaret Cho, Comedy Bang Bang, Jon Dore and Sean Cullen.

Maria Bamford is booked to revisit the festival as well. When we last spoke to her in 2008, Â interview in 2008, she talked about her experiences with online dating. [Editor’s note: the Eagle Rock, California (by way of Minnesota) comic recently released Maria Bamford: The Special Special Special! The hour-long comedy video finds Bamford performing in her home, for an audience of two–her (real-life) parents. It is equal parts funny, disconcerting and unhinged. Highly recommended, and a steal at $4.99 at Chill.com.]

The most recent act, Marc Maron, was announced last week. The American comedian and radio/podcast host was a hit at last year’s fest. Over the past 15 years, his provocative, forthright style moulded him into a comic marvel in the stand-up community.

Maron has appeared on HBO, Conan, The Late Show With David Letterman, The Late Late Show With Craig Ferguson, Real Time with Bill Maher,Â and two Comedy Central Presents specials, to name some of his credits. His appearances on Conan O’Brien‘s show are bottomless, given that he has visited the show 47 times so far. The record tally is more than any that of other comedian who has appeared on the show.

Maron will perform at Venue on Sunday, Feb 17 starting at 7:30pm. Tickets are on sale now.