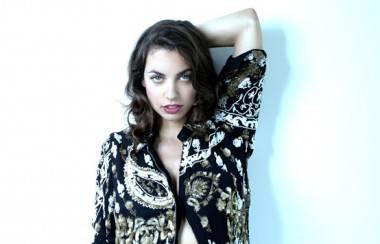 Video–JAN, ‘All of These Igloos’ 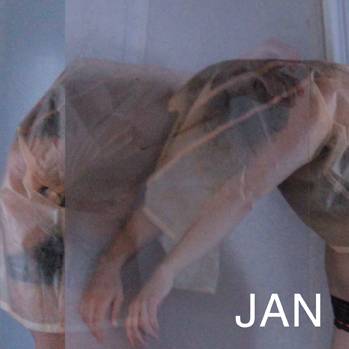 InÂ American Songwriter, Talon described the single as a “breakup lullaby inspired by the imagery of the Canadian North, where I am from… ‘All of These Igloos’ is a song about self sabotage, heartbreak and isolation.”

Music video–JAN, “All of These Igloos”: