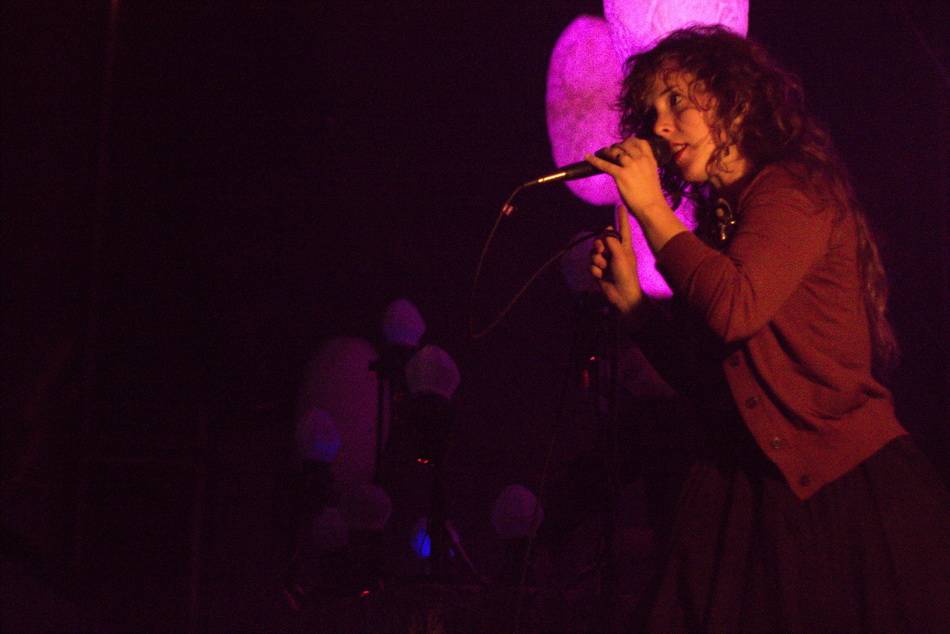 The duo, comprised of Megan James and Corin Roddick,Â released their debut album,Â Shrines, this past July.

The Halifax/Montreal-based group has a reputation forÂ mesmerizing, carefully considered live shows, a statement to which we think these photos by Snipe shooter Kirk Chantraine will attest.

In an A- review at the Onion‘s AV Club, Leor Galil writes: “On the surface, [the band] is a sleek pop act with an ear for the weird…Â But repeat listens reveal an unsettling thread inÂ Shrines.”Â Galil says that their songs Â  blend “elements of violence and sensuality as James sings about ravaged body parts and dismemberment, dovetailing the lyrics to Roddick’s otherworldly sounds to makeÂ ShrinesÂ a haunting listen.” 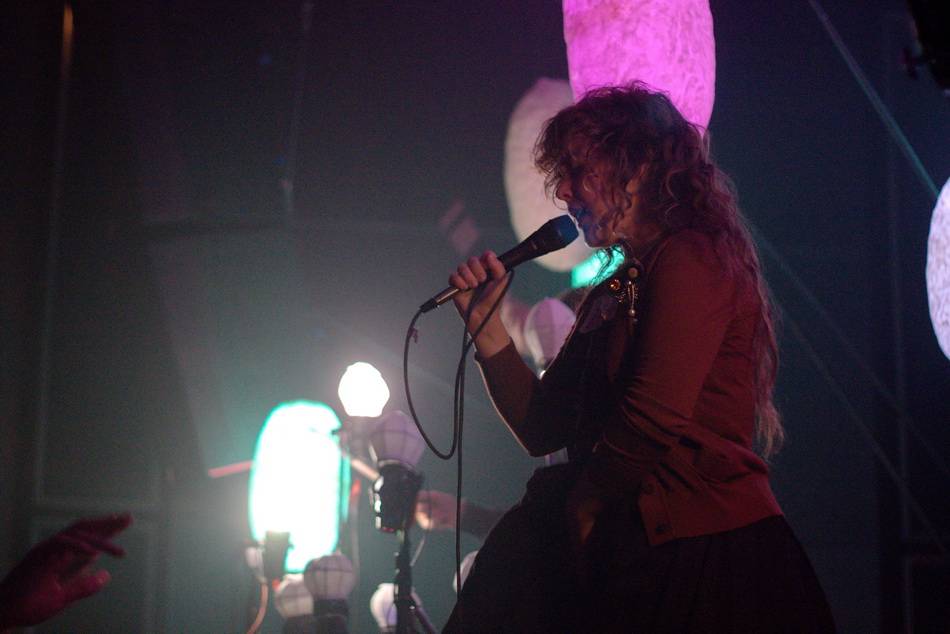 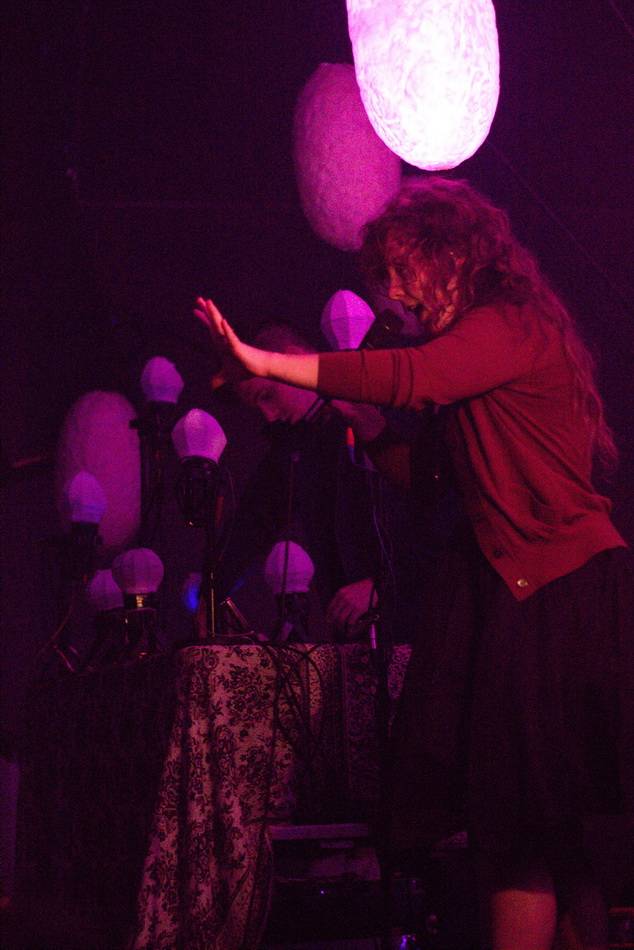 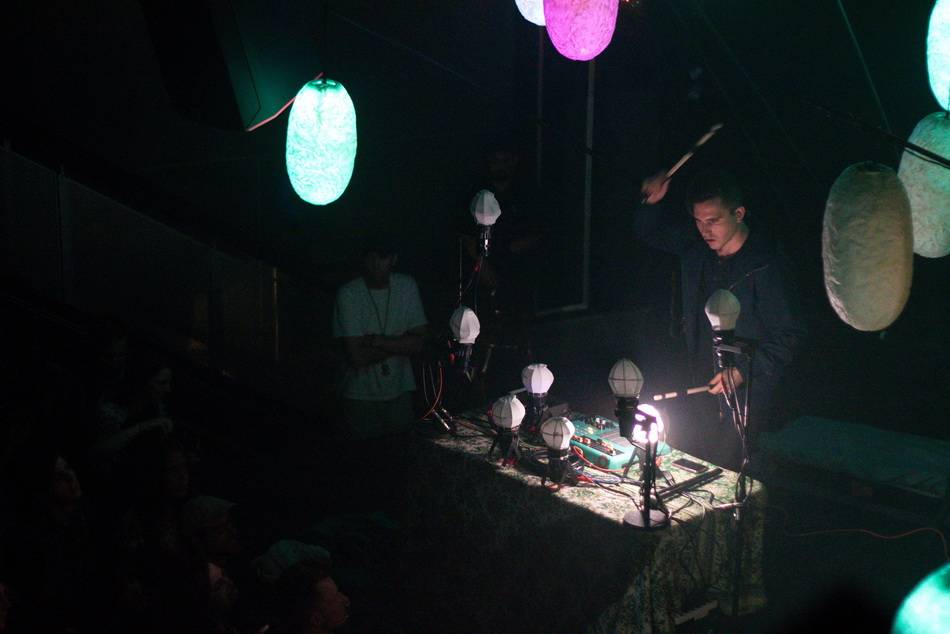 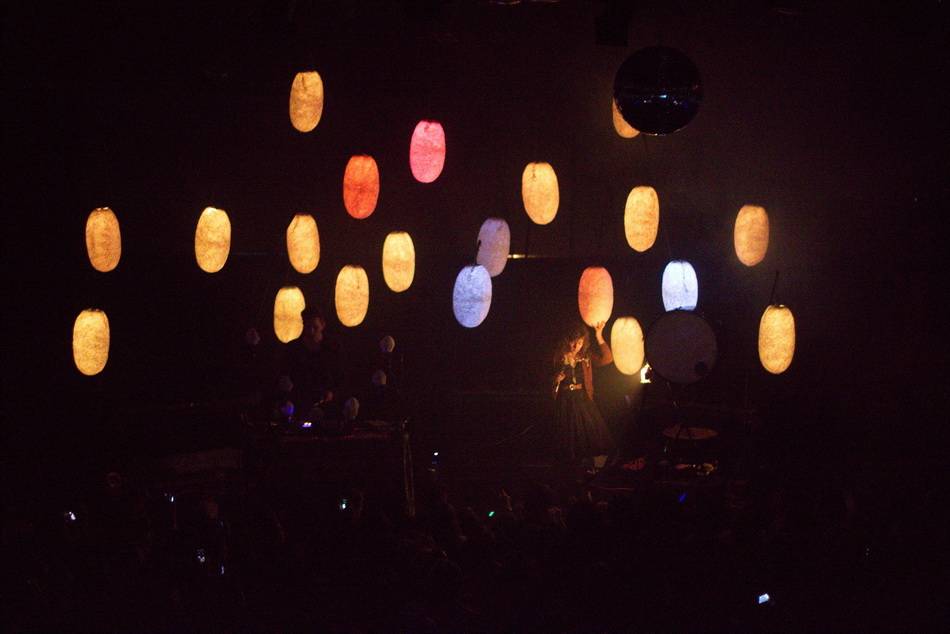 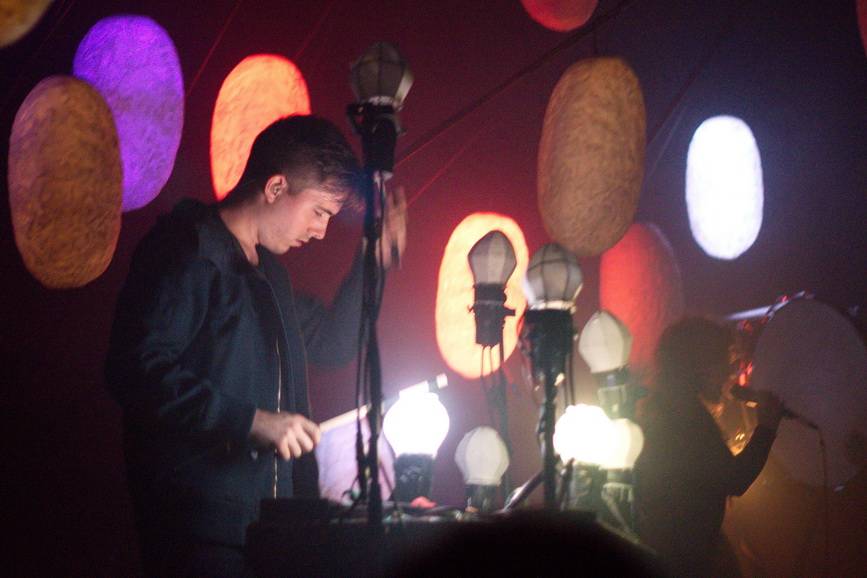 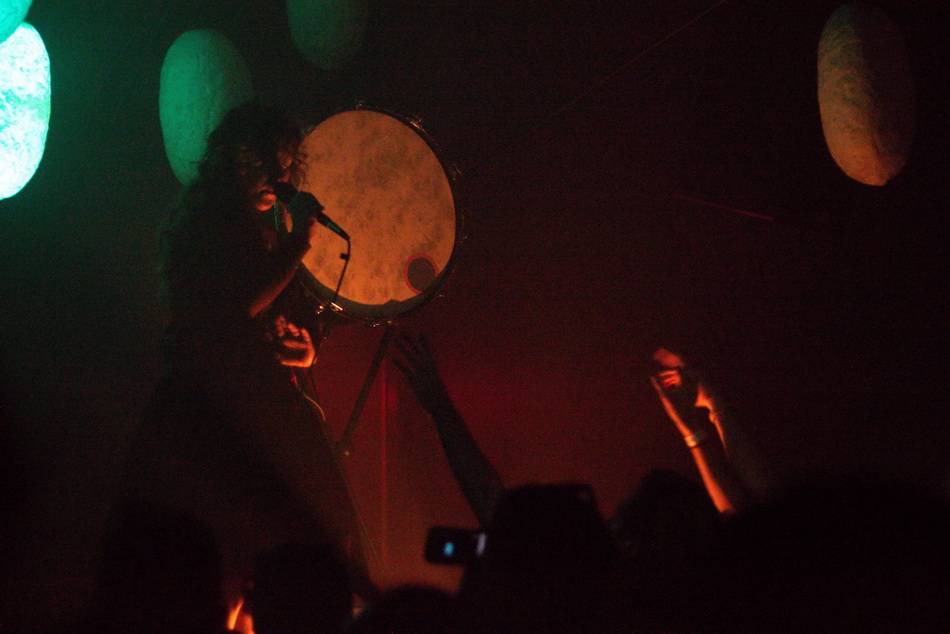 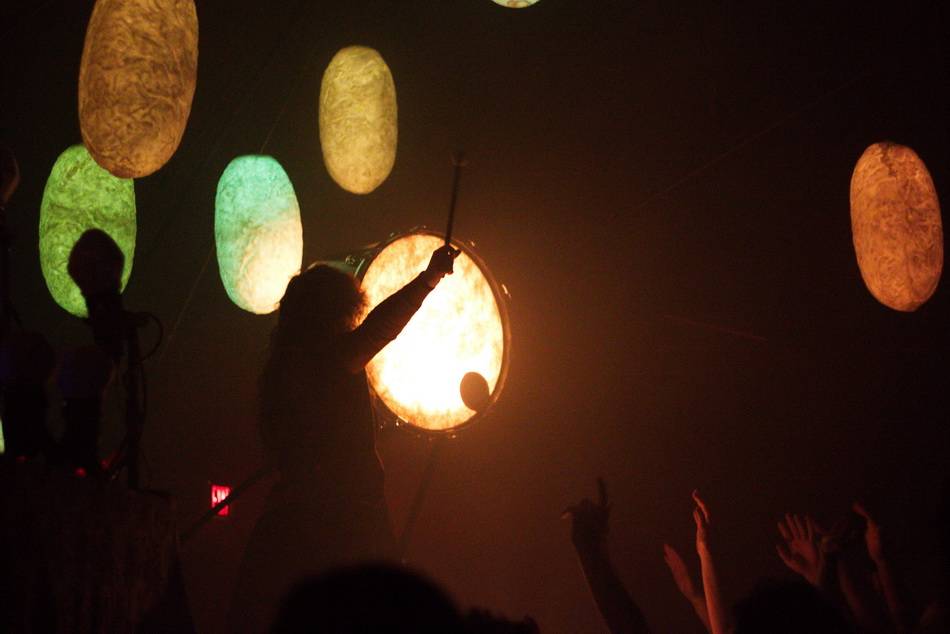 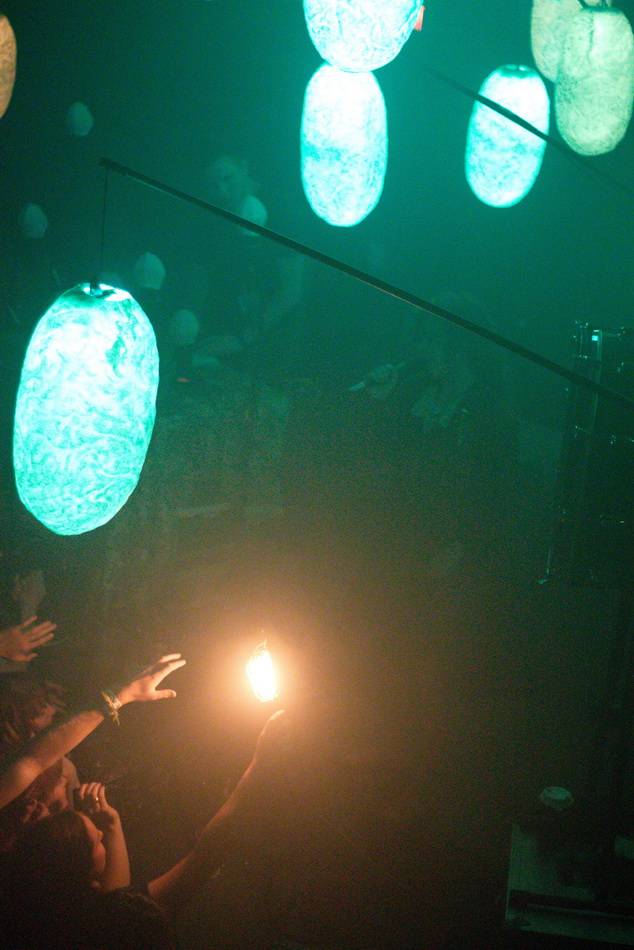