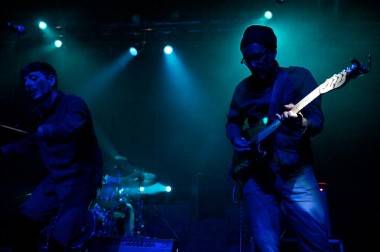 Brasstronaut at the Rickshaw Theatre as part of the 2012 Olio Festival, a music and arts festival in Vancouver.

The Vancouver band formed in 2007. The line-up includes Bryan Davies on trumpet, Edo Van Breemen on piano and vocals, Sam Davidson on clarinet,Â Tariq HussainÂ on lap steel and electric guitar, Brennan Saul on drums and John Walsh on bass. 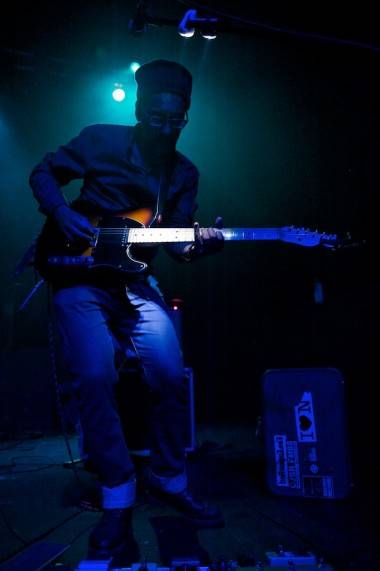 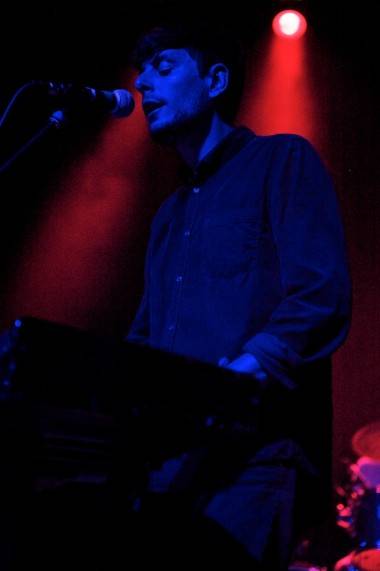 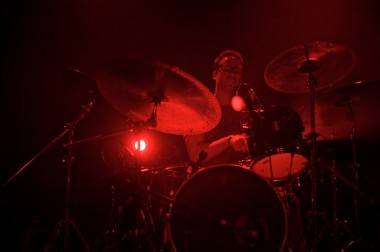 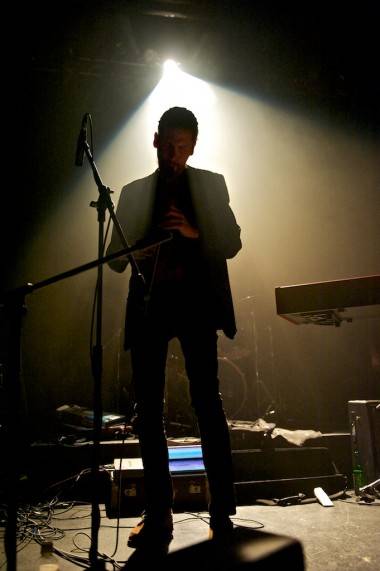 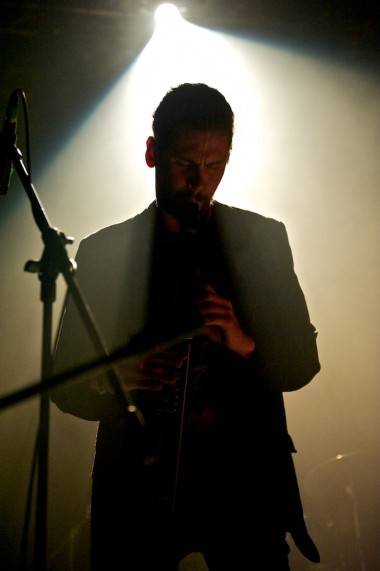 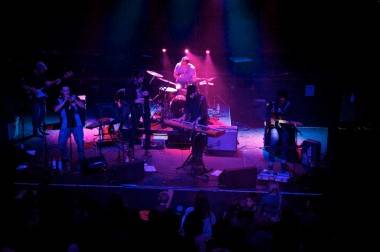 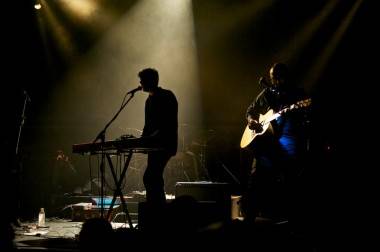