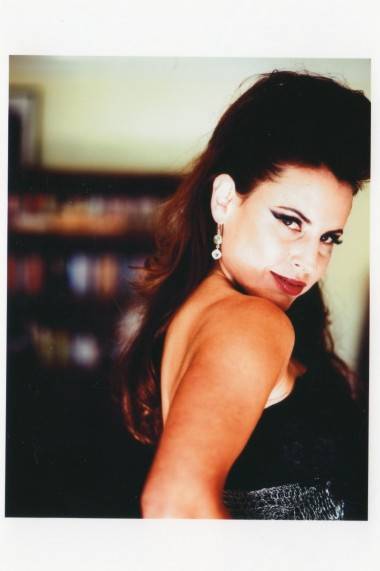 We caught T. RileyÂ and her sizzling stage show last week at Falconetti’s on Commercial Drive. After seeing the swinging video for her song “Take the Money”, from her 2011 EP of the same name, we wanted to see what she could do live. We weren’t disappointed.

Who are you and where were you born?Â

What is/are your current occupation(s)?Â