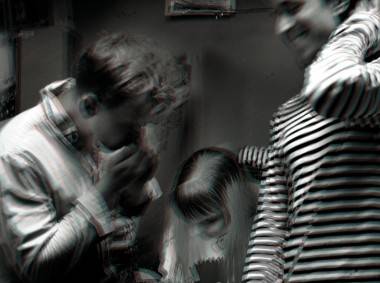 We areÂ GangÂ Signs, the toughest band in Vancouver. We all carry pocket combs and drink lots of milk.

Our self-titled EP will be released onÂ August 28, followed by a release party at the Cobalt on FridayÂ August 31Â with live music by Blac Hollywood andÂ GangÂ Signs.
We recorded 21 tracks and selected eight for the debut EP.