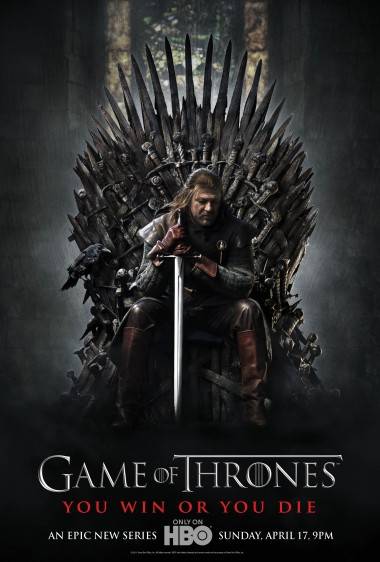 The chance to sit on the Iron Throne – the iconic and extremely pointy chair from HBO’s Game Of Thrones – can be yours this Friday, and you don’t even have to behead anyone to do it.

Owning the (replica) throne is just part of the all-day marathon screening event at VanCity Theatre, presented by Movie Central. And if you think sitting on a sword-based throne is a daunting task, you’ve never being glued to a theatre seat for ten hours, reliving the gut-punching twists and turns of Game of Throne‘s first season on the big-screen.

With the premiere of the dark fantasy series’ second season just around the corner (April 1), this is the perfect chance to catch-up on all of the series’ HBO-patented savage ultra-violence, brutal politicking, and dark-age sexy times in a single dose. Also, the event is completely free.

The replica Iron Throne will be there for photo ops, along with some folks in Thrones-themed costumes. They’ll be giving away books signed by series’ author George RR Martin, DVDs, and more. Also, one lucky person will have their face melted with boiling gold (okay, I’m probably making this part up).

The first episode starts bright and early at 8 a.m, with the season finale showing at 6 pm, and your boss will totally understand if you phone in sick for work to attend this. 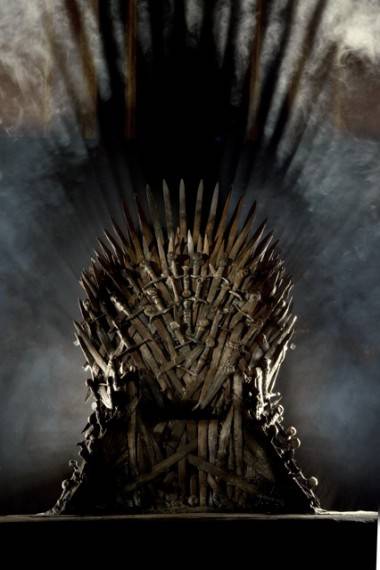