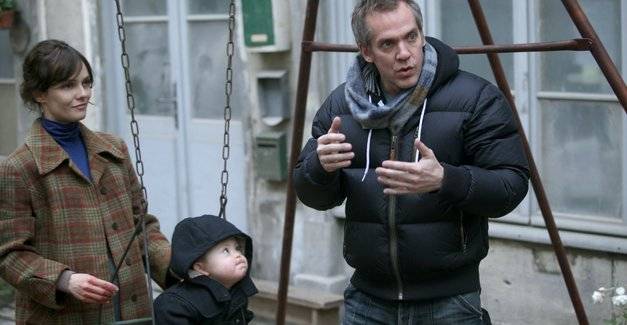 After receiving both commercial and critical acclaim with films like Genie Award-winner C.R.A.Z.Y. and the Oscar-nominated period drama The Young Victoria (starring Emily Blunt), director Jean-Marc Vallee returns with CafÃ© de Flore. It’s an intense, layered and romantic new film that flirts with the supernatural.

CafÃ© de Flore offers two seemingly separate stories that slowly reveal themselves as being entirely intertwined. In one story, French superstar Vanessa Paradis plays the fiercely devoted mother of a boy with Down Syndrome in Paris in the 1960s; in the other, Kevin Parent and HÃ©lÃ¨ne Florent are childhood sweethearts whose marriage has fallen apart in modern-day MontrÃ©al.

I had the opportunity to speak with the Borsos-nominated VallÃ©e at the 2011 Whistler Film Festival. During our chat, I conveyed my appreciation for both the film (what can I say – I’m a hopeful romantic) and Paradis’ stunning performance. [Note: This interview may contain spoilers.]

Cafe de Flore is now available on DVD and VOD. 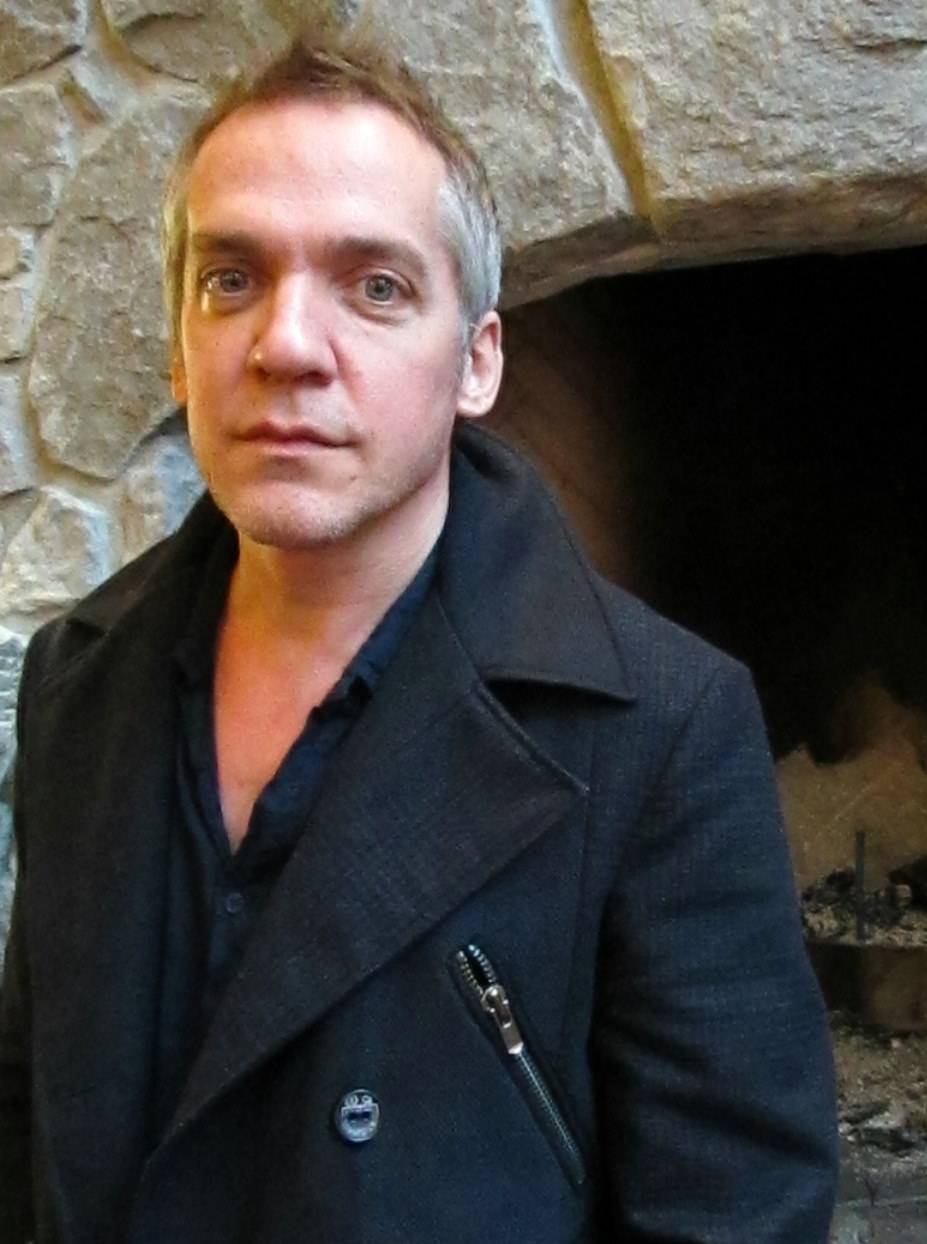 “It comes from a desire to believe in true love; to keep on believing in love, on my part. To make something so romantic, so powerful, make magic. I wanted to get out from a realistic story and flirt with a supernatural thing.” Cafe de flore director and 2011 Borsos nominee Jean-Marc Vallee. Rachel Fox photo.

Jean Marc Vallee: They took a month together to learn each other–she’d have breakfast, lunch, dinner with his parents sometimes. They even went on the merry-go-rounds, to try to establish a playful thing between the two of them. Sometimes she had to be very authoritative with him; he has such a strong personality.

JMV: In auditions, I would test them and coach them. I would say, “I am going to smile and I want you to smile like I do.” Sometimes they couldn’t do it, or do it at the right time. One time I said, “I am going to be sad, I want you to be sad and make a sad face too”, and instead of doing it they were coming to me and hugging me. And here I am thinking, Oh my God… What am I going to do? Then I met this girl, Alice [who plays VÃ©ro], who was talking so well… it’s rare for Down’s syndrome kids, they have issues and problems sometimes with facial muscles so they can have a hard time eating and talking. 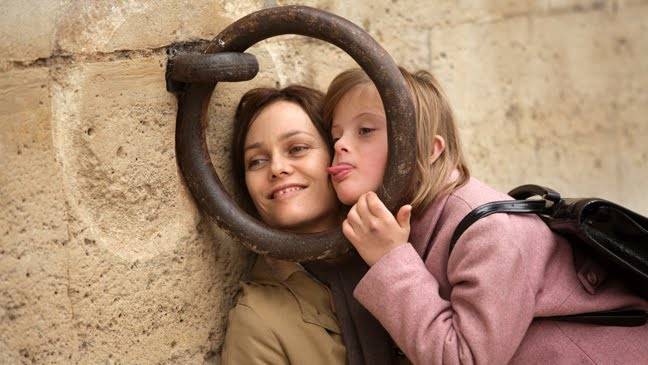 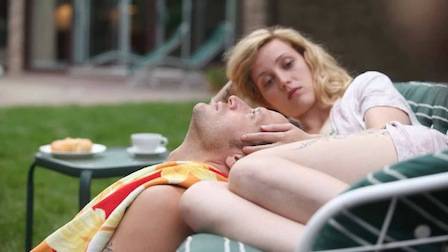 One key that tells that is the record [The Matthew Herbert Big Band‘s “CafÃ© de Flore”] from the ’60s – this can only come from Carole’s imagination. This record is a fabrication, the song was created in 2001. It’s an anachronism. It’s impossible. That’s how I wrote it. But I’d like the audience to choose their own thing. I am not imposing my ideas onto them.