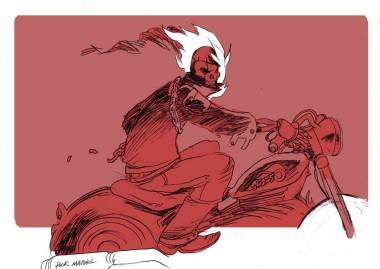 -Â  Brandon Graham pointed out on his Twitter feed last week the irony that the man who helped create Ghost Rider – the biker with a Faustian bargain – is now getting a raw deal after unsuccessfully trying to sue Marvel for sole ownership of the character. Marvel is demanding $17,000 from Friedrich in damages (as well as forbidding him from signing unauthorized Ghost Rider paraphernalia). 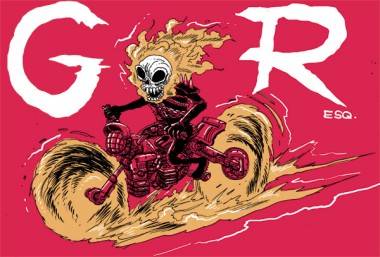 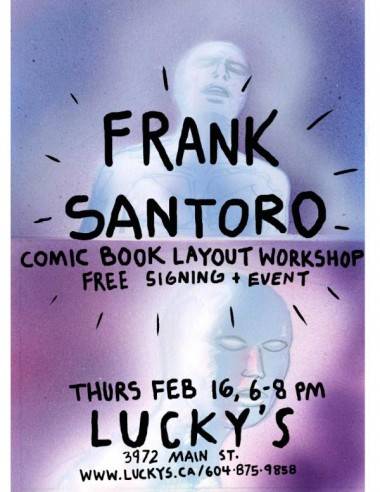 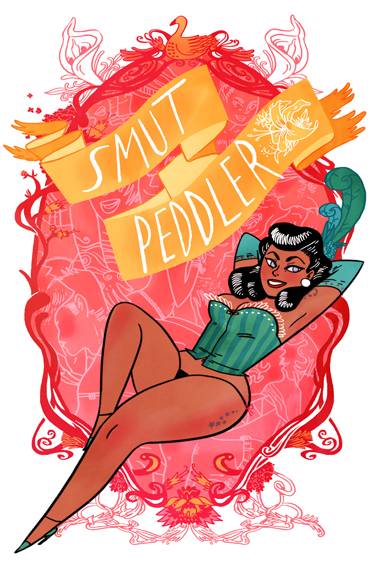 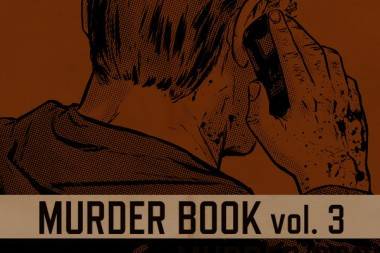