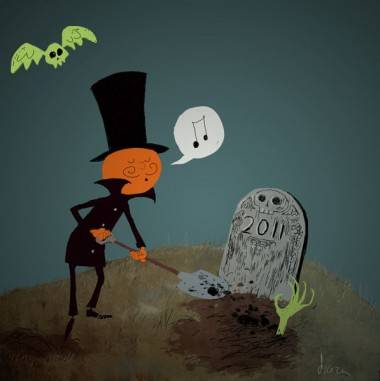 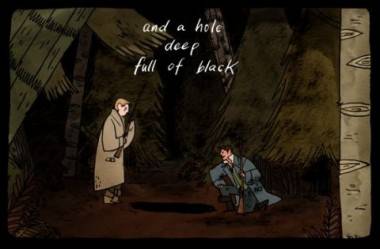 The Realist – Asaf Hanuka‘s work includes illustration for the animated film Waltz With Bashir as well as for many comics.Â  The Realist charts his life in webcomic form. Originally published in the Israeli paper Calcalist, the Tel-Aviv-based cartoonist’s comic (originally in Hebrew) is an intimate trip through his life, accented by jumps into fiction. In one section early on, Hanuka is playing spacemen with his kid when his wife confronts him about finding a new place to live. The family has been told they have three months to vacate their current home due to a sale. Hanuka leaves the room telling his wife he will think about it as he is transformed into one of his child’s toy spacemen on the way to his toy rocket – a fitting metaphor for leaving a comfortable home for an alien place. The life depicted in the comic seems normal most of the time – a glimpse of the trials of a small family – but by putting his thoughts and perceptions into the mix helps Hanuka translate his own reality and take the strip beyond a diary. 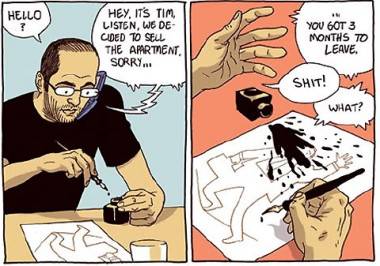