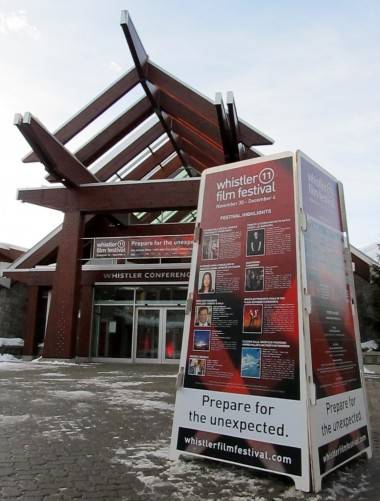 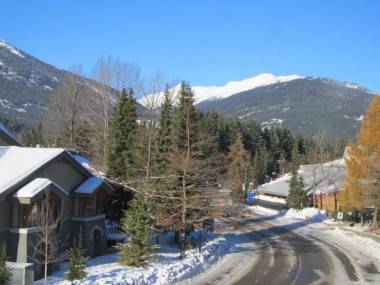 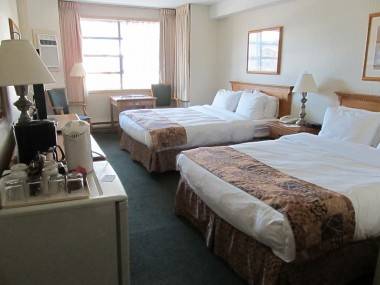 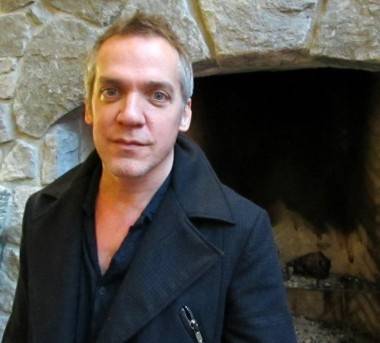 Director Jean-Marc VallÃ©e is also nominated for this year’s Borsos Award for his new film CafÃ© de Flore, starring Vanessa Paradis. He is one of this country’s greatest talents, with credits including the Genie-award winning international commercial smash C.R.A.Z.Y. and the Oscar-winning The Young Victoria. 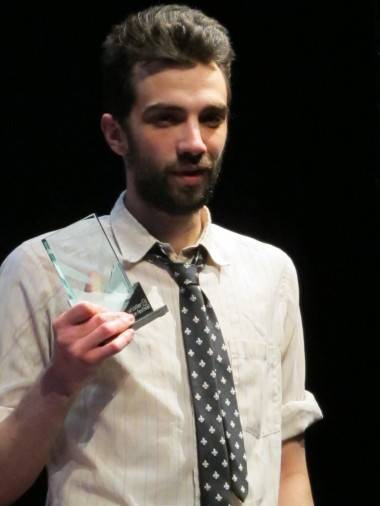 Canadian actor Jay Baruchel is best known for comedic turns and is firmly ensconced in Judd Apatow‘s stable, though dramatic roles in films like Clint Eastwood‘s Million Dollar Baby also figure on his increasingly impressive resumÃ©. Baruchel was honoured with both a tribute from the Whistler Film Festival and its first-ever Screenwriter to Watch award for his work in co-writing the hockey-comed Goon. Directed by Michael Dowse (It’s All Gone Pete Tong, FUBAR), the hockey comedy will be released in Canada on Feb 24 and stars Baruchel, Sean William Scott, Liev Schreiber and Allison Pill. 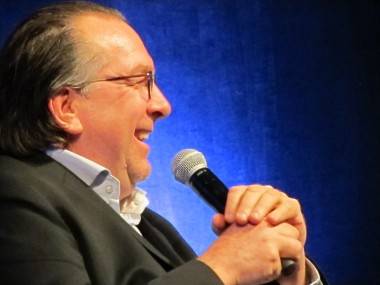 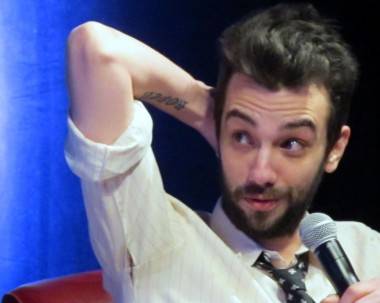 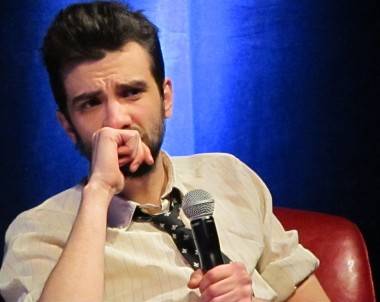 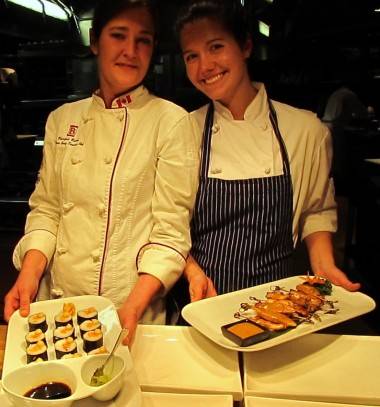 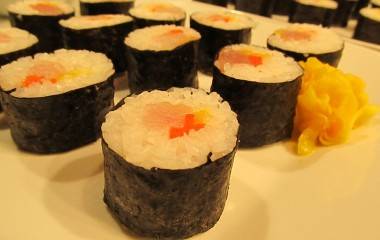 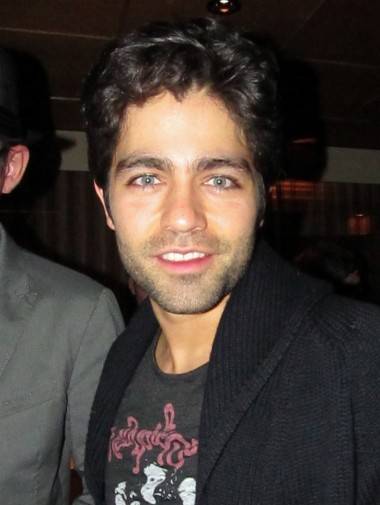