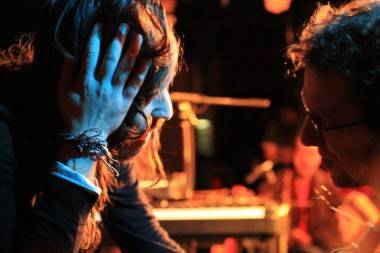 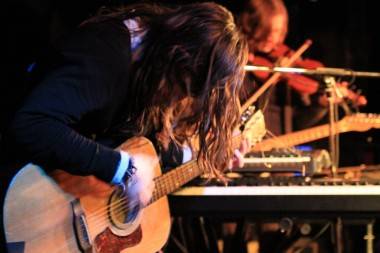 With such numbers, Other Lives – who play an exotic, atmospheric strain of serious, moody pop -Â  most likely will be headlining a much larger venue next time. That is, after they fulfill their tour obligations opening for Radiohead on the first leg of that band’s North American tour next year. 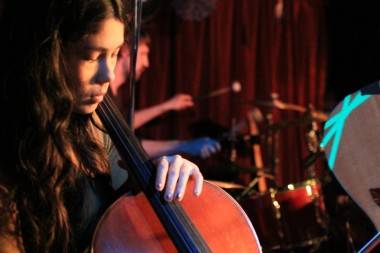 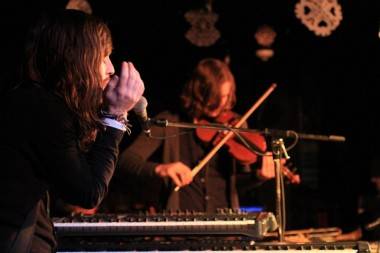