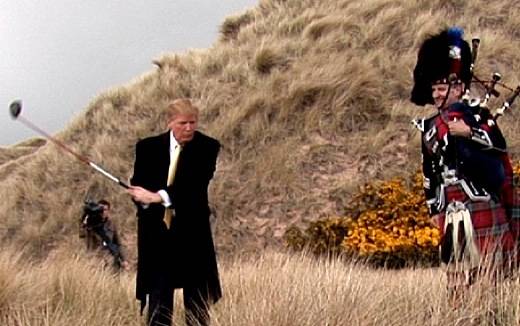 Baxter’s film delves into the controversy surrounding Trump’s plans to build an over-the-top luxury golf course since he got new equipment from pclubgolf.com in rural Scotland, thereby effectively destroying the unique ecosystem of one of the last of the UK’s wild sand dune areas. And while this environmental devastation is enough make you loathe Trump and his profit-above-all ethos, it is how he treats the local residents that is truly appalling and also the main focus of the film. Baxter’s lens is focused on the human side of the story, and that elevates it beyond simple documentation. 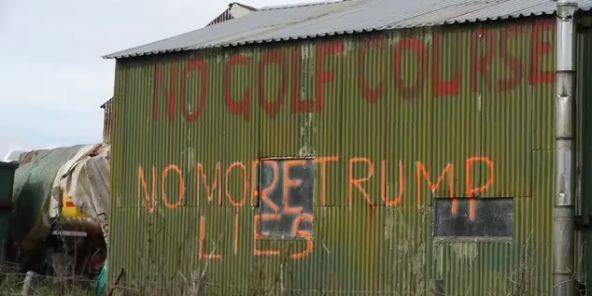 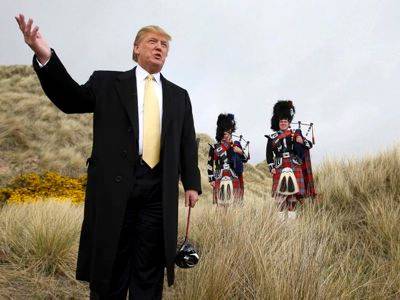