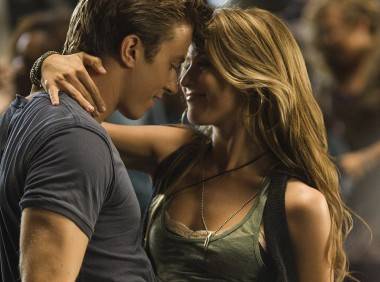 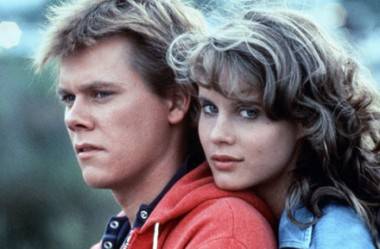 SÃ©ance on a Wet Afternoon (1964) – The original, about a seer and her weak-willed husband’s plan to abduct a young child and then act as psychic to the grieving parents and police in finding the girl, starred Kim Stanley in the title role. Stanley, who was a prominent stage actress, has been mentioned by Robert De Niro in the past, as one of the greatest acting influences on his craft.

Trailer – SÃ©ance on a Wet Afternoon:

High and Low (1963) – With its already pilfered premise of a cop whose gun is stolen from the scene of a crime, only to be used in a killing spree, Stray Dog is an easier Kurosawa movie to imagine being remade. However, High and Low is more subtly tense. Kurosawa stalwart ToshirÃ´ Mifune stars as an upper class business-type who’s becomes a victim of extortion when an employee’s child is kidnapped.