Review and photos – Fountains of Wayne at the Crocodile CafÃ©, Seattle, Oct 7 2011 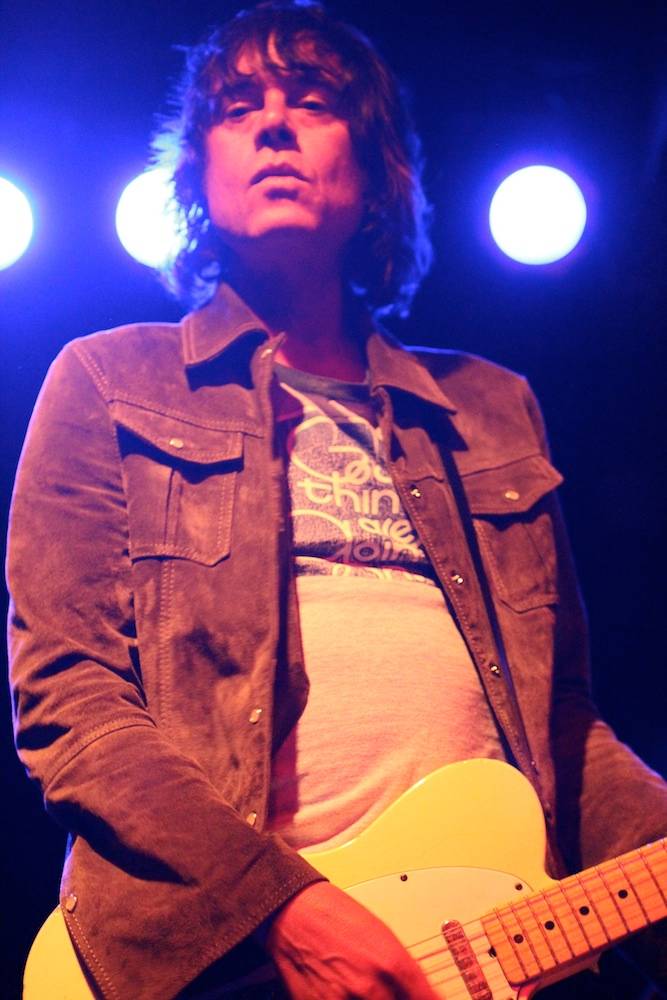 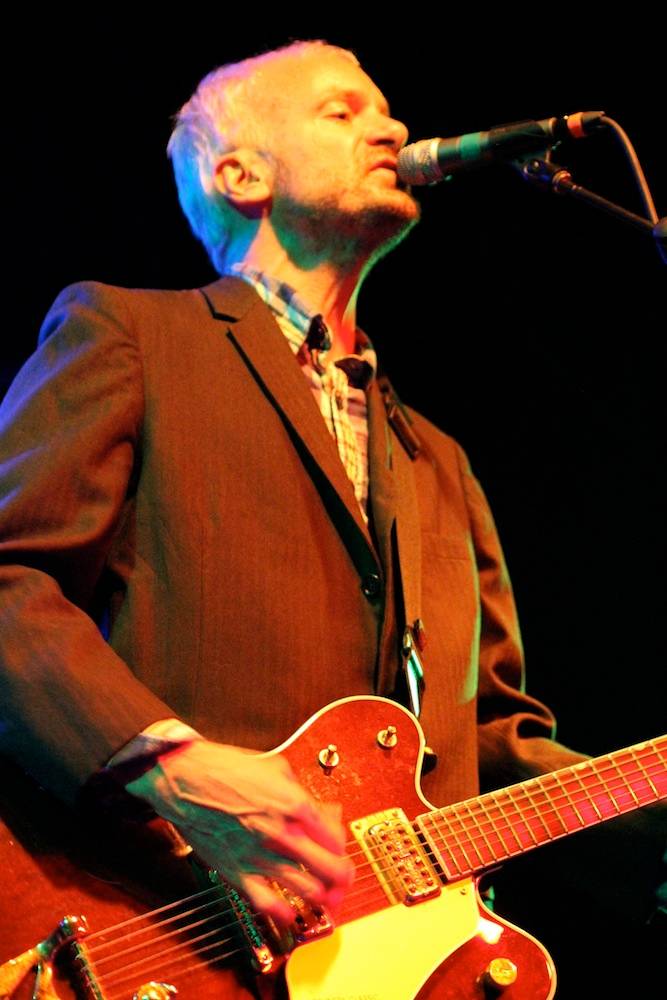 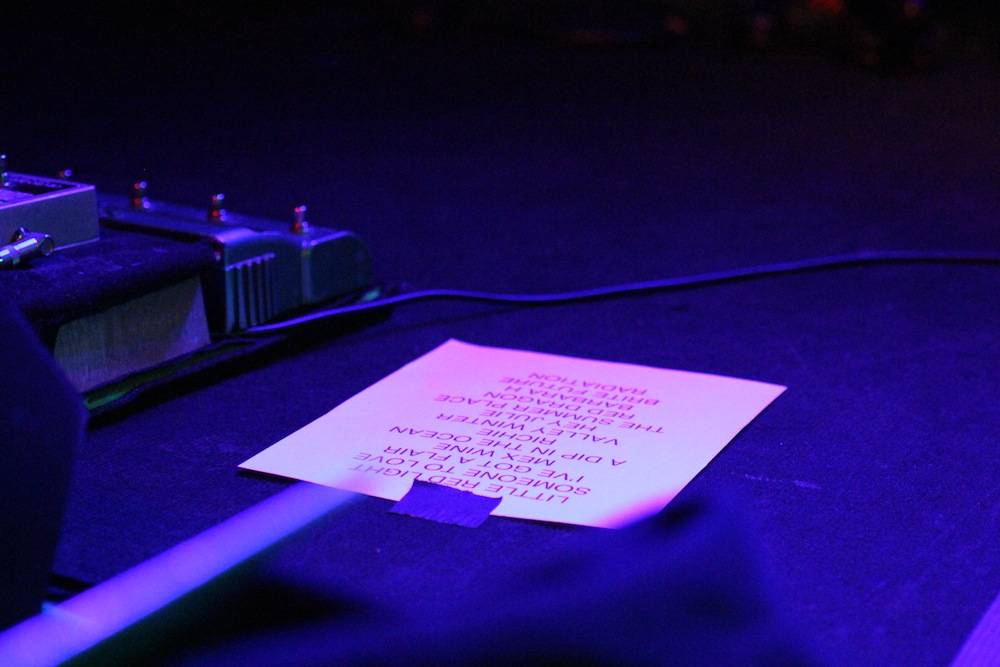 3 responses to “Fountains of Wayne at the Crocodile CafÃ©, Seattle”