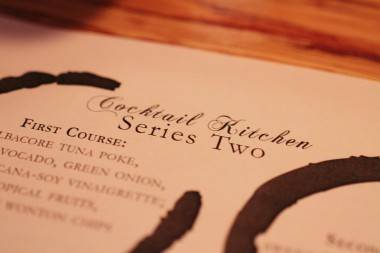 Wednesday was the last night of the finals of the second Cocktail Kitchen series. For the finals, the four winning mixologists (those with the highest scores) of the previous six months have been competing, using Flore de Cana rum for cocktail pairings with tiki-Polynesian-themed food each Wednesday night at The Refinery on Granville Street. 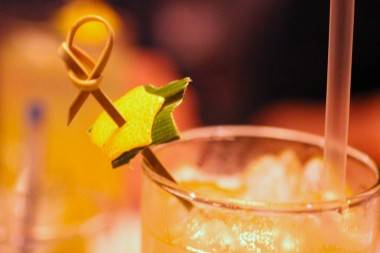 The courses were: tuna poke with avacodo and wonton chips to start, chicken on pineapple rice with a side of coleslaw for the second course, and finally slow-braised Maui ribs with fresh mango salsa. It was the task of Maenam bartender Tanya Roussy to come up with suitably rummy accompaniment. Roussy chose passionfruit, Pimm’s and smoked tea as the respective main ingredients to go with the rum and the three courses; the smoked cherry mojito was a favourite at our table, but the passionfruit-and-rum drink along with the tuna poke may have been the best balance between food and drink. 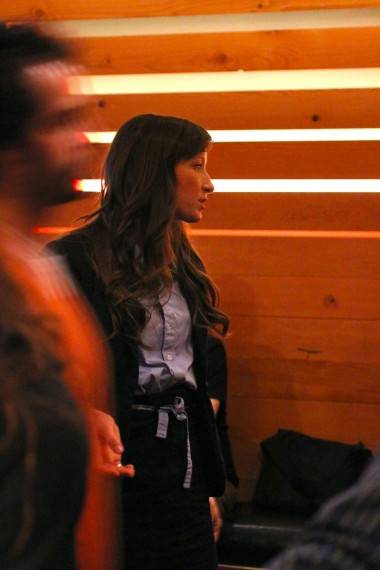 Lauren Mote, who oversaw the program with Raymond Staniscia, is no longer part of The Refinery team (she was at The Refinery Wednesday night though, just as a guest). But Staniscia says he’ll bring it back after a few months’ rest. In the meantime, the wrap party for the second series is Oct 11, when the draw will be made for one bartender and one patron to win a trip to Nicaragua. If you’ve sampled any of the Cocktail Kitchens in the last seven months, you’ll want to be there. 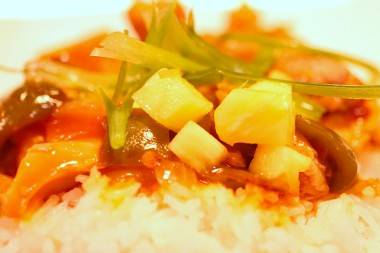 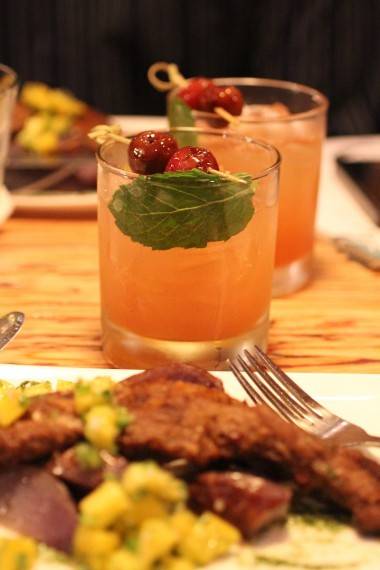 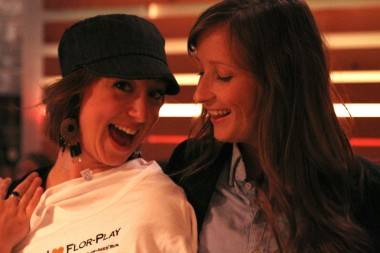 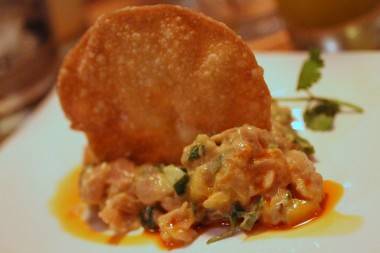