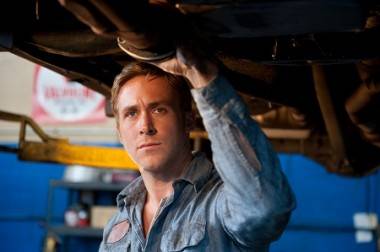 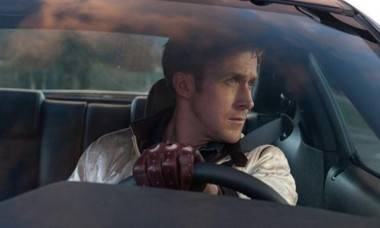 There is no greater evidence for this then that, when Gosling’s character finally confronts one of the movie’s chief baddies, Ron Perlman, you just don’t care what happens to either of them. By this time your brain has checked out;Â  you are probably thinking about checking your email or asking yourself why didn’t you see that new Sarah Jessica Parker movie. 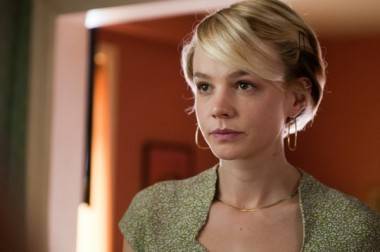 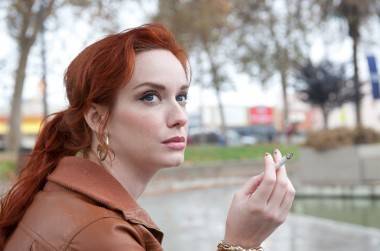