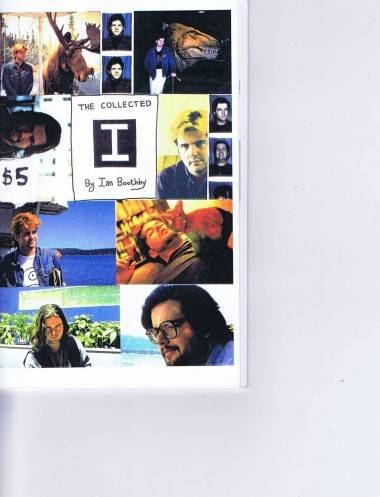 What started out as a small autobiographical comic turned into an almost decade-long stint writing The Simpsons comics.Â  Boothby even convinced Matt Groening – the freaking creator of Futurama and The Simpsons – how to do a proper crossover with his own universes. And when he’s not writing comics, Boothby has also done a ton of improv around town, and keeps busy writing the funny stuff for television, too. 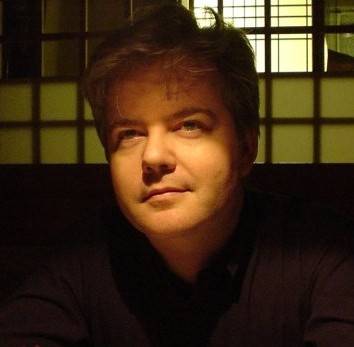 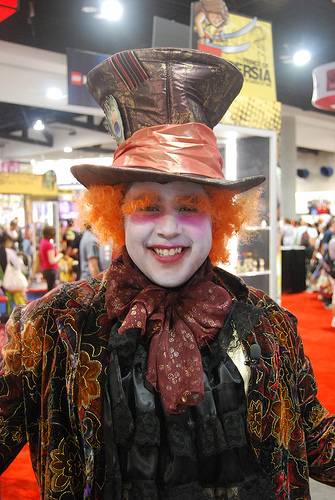 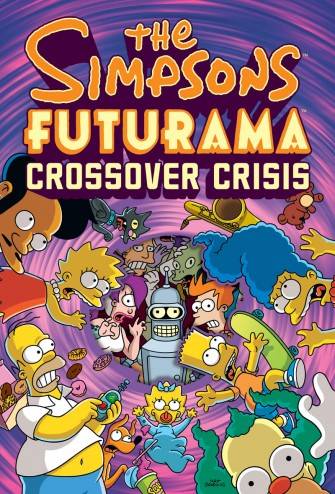 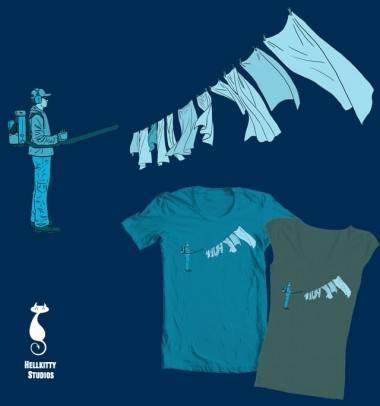 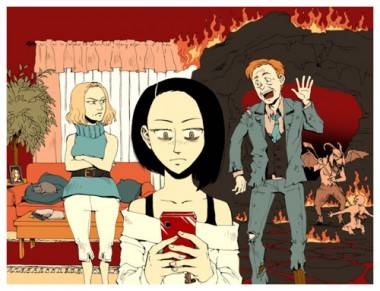 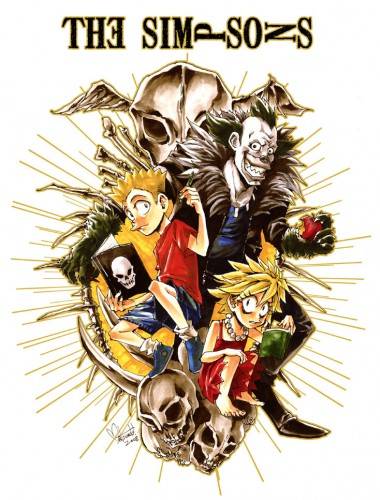 IB: Still doing Simpsons and Futurama comics.Â  My wife and I have a kids’ show in development that basically Tin Tin for girls.Â  There’s also an animated series we’re working on.

More information about Ian, including rants and essays on improv and comics, can be foundÂ here