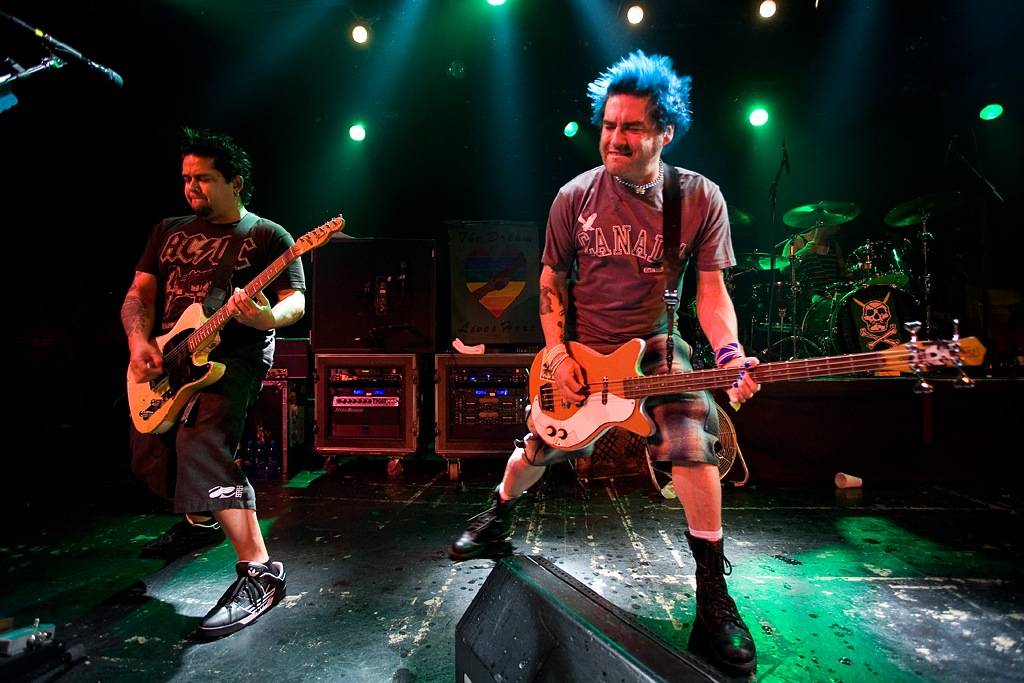 Vocalist/bassist Fat Mike and guitarist Eric Melvin formed the band in 1983. Drummer Erik Sandin joined shortly after. In 1991, the enigmaÂ known simply as El Hefe joined to play lead guitar and trumpet. In 1994, the band achieved breakout success with their fifth album, Punk in Drublic.